Why Were The Pony Express Bandits Called The Wild Bunch?

They were a gang of Old West bank robbers and stagecoach hold-up men.

They stashed fresh horses, provisions, and ammunition at hiding places along a trail that led from where they were going to pull a hold-up to where they wanted to hide out.

This method was similar to the one used by the Pony Express that enabled its riders to travel great distances quickly. The Pony Express Bandits copied the idea, and it worked very nicely for them. They were probably the most successful gang of thieves ever to work the Wild West. 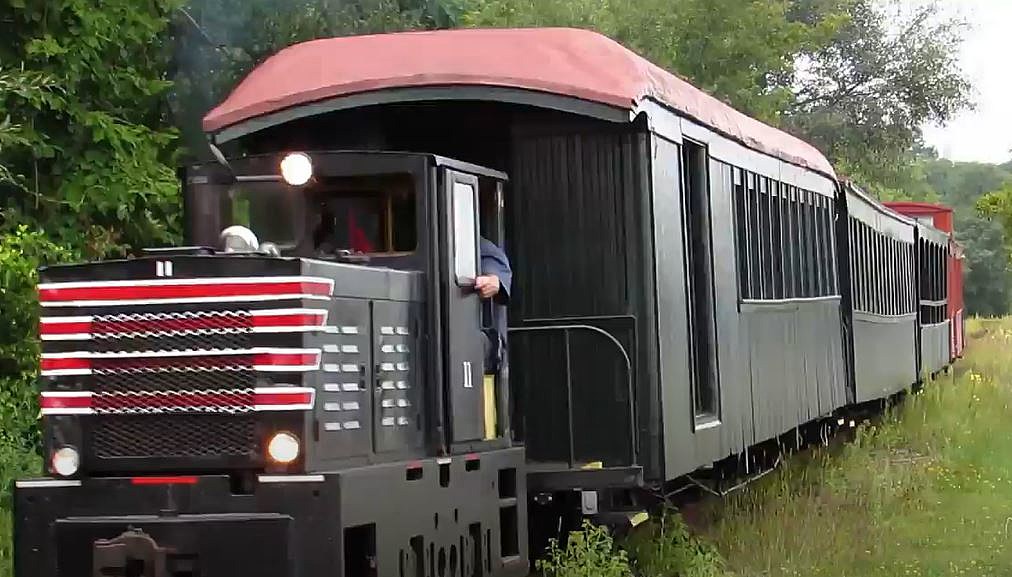 Their more popular name was the Wild Bunch, and you know the two men who led them as Butch Cassidy and the Sundance Kid.

This gang started robbing banks, stagecoaches, and trains in the late 1890s. For six years they roamed and robbed over six states, and they were never caught.

One reason they weren’t caught was that the local ranchers liked Butch Cassidy so much. He always kept his word with them. Not so well liked was Harvey Logan, alias “Kid” Curry.

This member of the Wild Bunch was credited with at least eight murders before he himself was shot down by another outlaw in 1911.