Yes, you can take your garden sundial to the same latitude in the southern hemisphere, but the numerals would have to be reversed in a mirror-image way.

That is, for example, the displaced sundial would show 1 P.M. when it was 11 A.M. 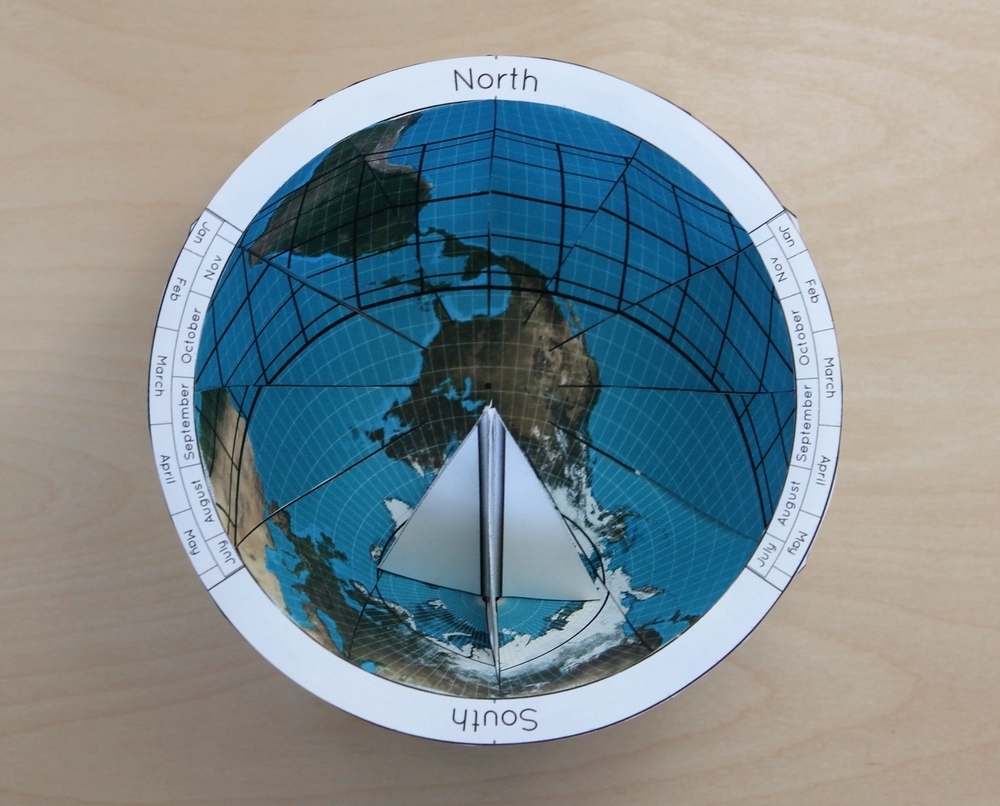 When a sundial is used in the northern hemisphere, the raised tip of the gnomon, the wedge-shaped device that casts the shadow, points toward the north.

It is positioned to cast a shadow at the center of the dial at noon, and the hours run clockwise.

In the southern hemisphere, the tip of the gnomon would point in the opposite direction, so the hours would have to run counterclockwise.