Are All of the People In Central American Countries Descended From the Early Spanish Settlers?

Not all the people in Central American countries are descended from the early Spanish settlers, several different European and native groups are represented.

But Spanish is the official language in all countries except Belize, which is English speaking.

Central America is the southernmost, isthmian portion of the North American continent, which connects with South America on the southeast. 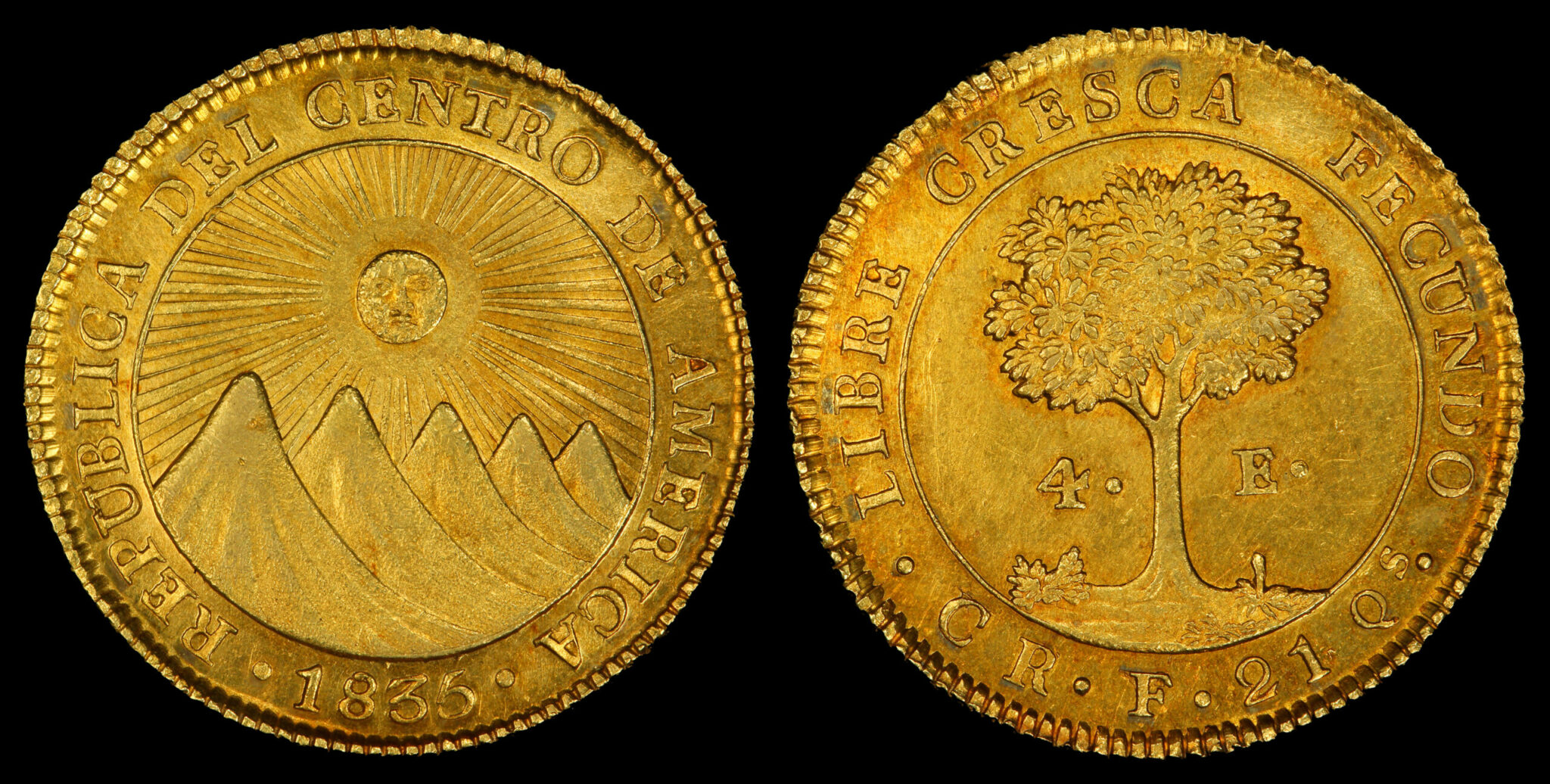 The region is geologically active, with volcanic eruptions and earthquakes occurring from time to time, and is part of the Mesoamerican Biodiversity hotspot.