Are Earthquakes Liable To Happen Anywhere?

Our planet has up to 1,000,000 earthquakes every year, but most of them occur on the ocean floor and cause very little or no damage. It is only those which occur on land and near big cities that cause damage and loss of life.

There are places which have never had a serious earthquake, the northeastern part of the United States, for instance. Other places, however, like Japan and the area around the Mediterranean Sea, have minor quakes nearly every day. But about 3/4 of all the world’s earthquakes occur under and around the Pacific Ocean.

This area is called the “Ring of Fire,” because the area does actually form a ring around the ocean. It goes along the western coasts of North, Central, and South America, and along the eastern coasts of Russia, China, and Japan. The other 1/4 of the world’s earthquakes occur in a line that cuts across southern Europe, Turkey, Iran, and India. 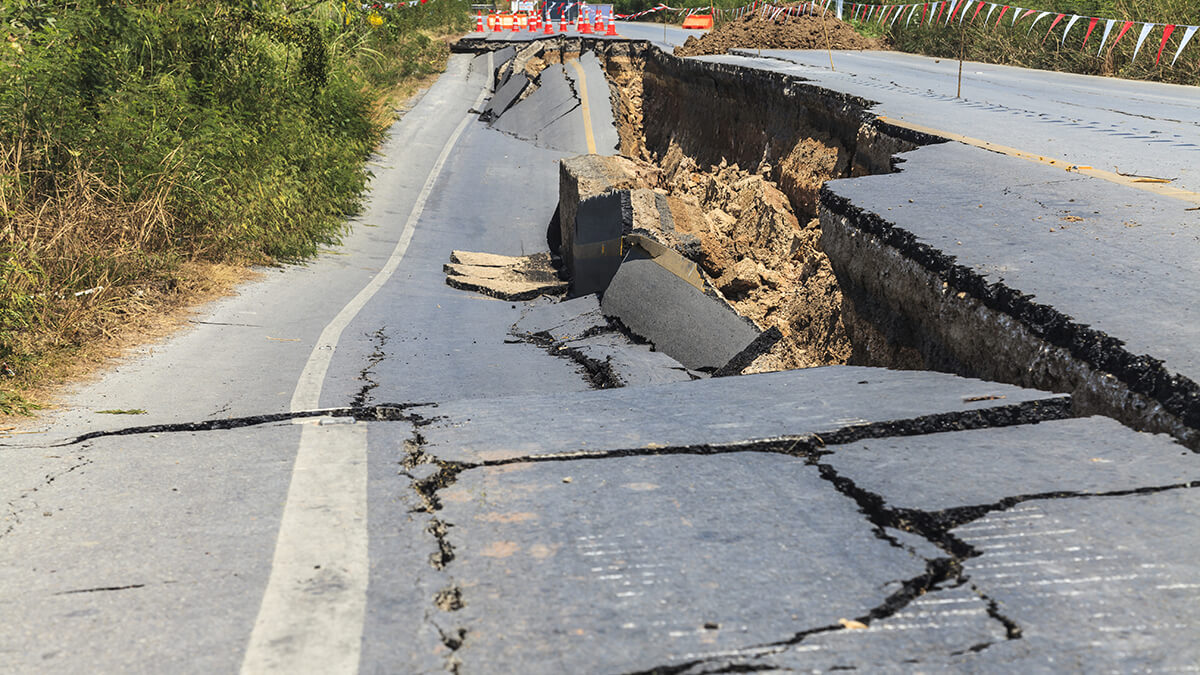 In California, which usually has a serious earthquake once every 50 to 100 years, engineers have designed and built buildings which can stand up under the most serious quakes!