To many people, Iceland is a strange and eerie place. It sits in the North Atlantic on top of a range of ancient volcanoes that rise from the ocean floor.

It also has, from time to time, strange and mysterious pools of death.

An animal walking across a pasture will suddenly fall over and die. A man strolling through the woods will step down into a little dip in the ground and suddenly keel over dead. A flock of birds will land to gather berries from a favorite blueberry bush and fall to the ground dead. 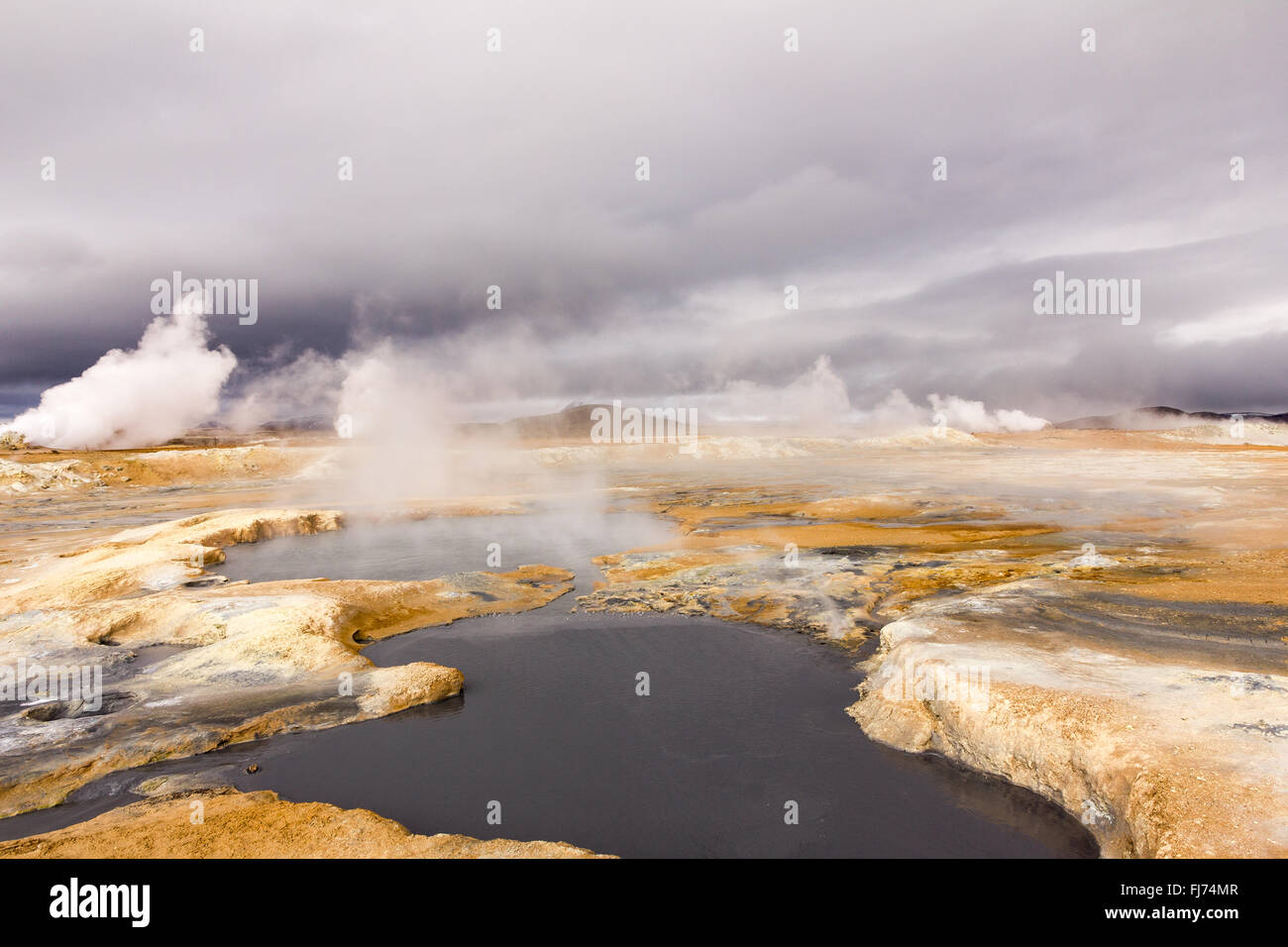 For centuries, the citizens of Iceland were certain that these were demonstrations of the power of Satan. What really caused these strange deaths?

From time to time, Iceland’s volcanoes give off blasts of pure carbon dioxide, invisible, odorless, and poisonous. It would settle in hollows in the ground, and when any animal walked through one of these pools, they might die.

Sometimes the layer of carbon dioxide was so shallow that flocks of sparrows might land and die while pigeons breathing air just a few inches higher would walk around between the dead birds.