The circles of standing stones found in many parts of western Europe, including the famous stones at Stonehenge, have long been a puzzle. We still don’t know for sure why these stone structures were built by the prehistoric people of Europe.

Some scientists have suggested that the stones may have been set up to tap an unknown form of energy from the earth or the sun, perhaps for the purpose of healing the sick. In 1979, a group of English scientists decided to investigate this idea.

Rollright Stones is a circle of 77 old stones, about 100 feet across, in the Oxfordshire region of England. At dawn, the scientists found pulses of energy radiating from some of the stones. They then tried to detect similar energy pulses coming from modern stone structures, but found none. 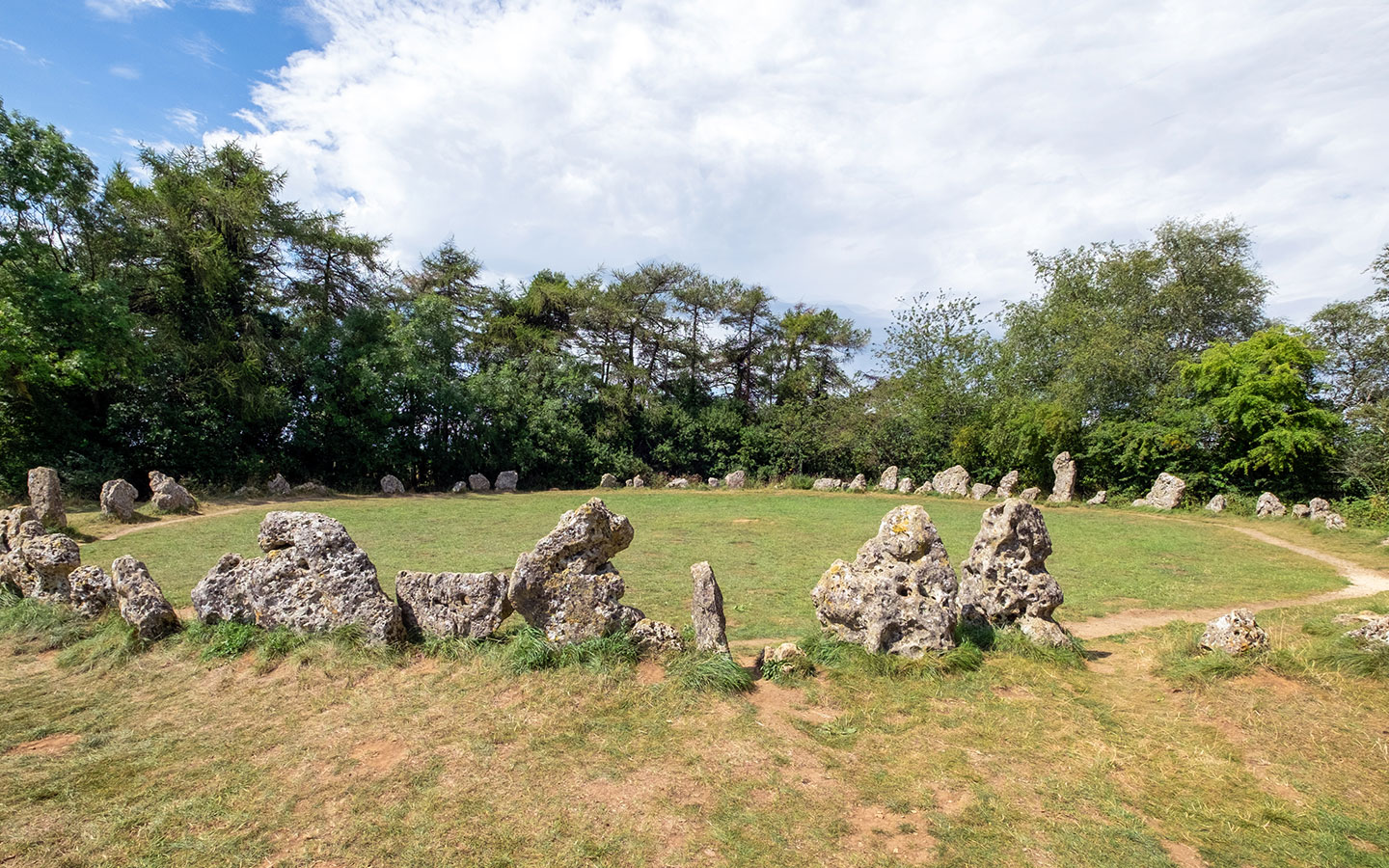 Is there some kind of unknown healing energy connected with these ancient stones? The more we learn about them, the more mysterious they become.