Where Are the Most Dangerous Places To Live In the United States?

If you want to avoid earthquakes, landslides, wildfires, and volcanoes, don’t live in California, according to geographer Mark Mercer.

Other risky places to live include Seattle, Washington, with its nearby active volcanoes and vulnerability to earthquakes.

Coastal areas of Hawaii and Alaska are unsafe because of possible tsunamis. 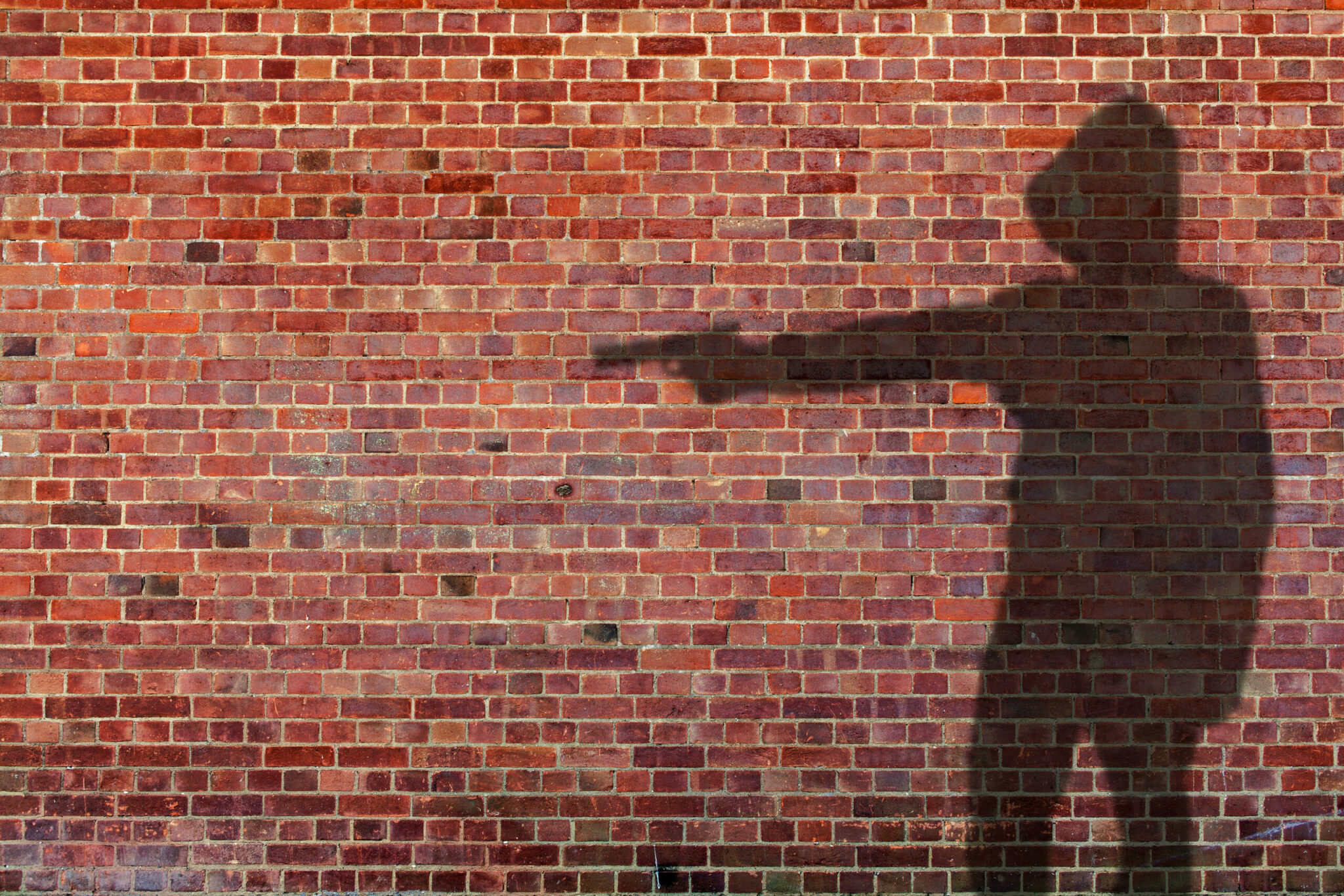 The southern United States can be dangerous because of hurricanes and flooding, in particular North Carolina’s Outer Banks; Miami, Florida; and the Louisiana coast.