Are wolverines wolves or weasles and how are they different from wolves?

Pound for pound, a 40-pound wolverine, formally Gulo gulo, is simply stronger than many of its adversaries and is capable of killing animals much larger than itself. Wolves are probably aware of this.

For example, a wolverine’s jaws are so strong that it can completely crush a frozen caribou’s large bones, part of its adaptation to life in a wintry climate.

It can also use its relatively large flat feet like snowshoes in the efficient pursuit of hooved animals over soft, deep snow. Its main food in winter is reindeer or caribou, which it may kill or scavenge. It also devours smaller rodents and occasionally berries. 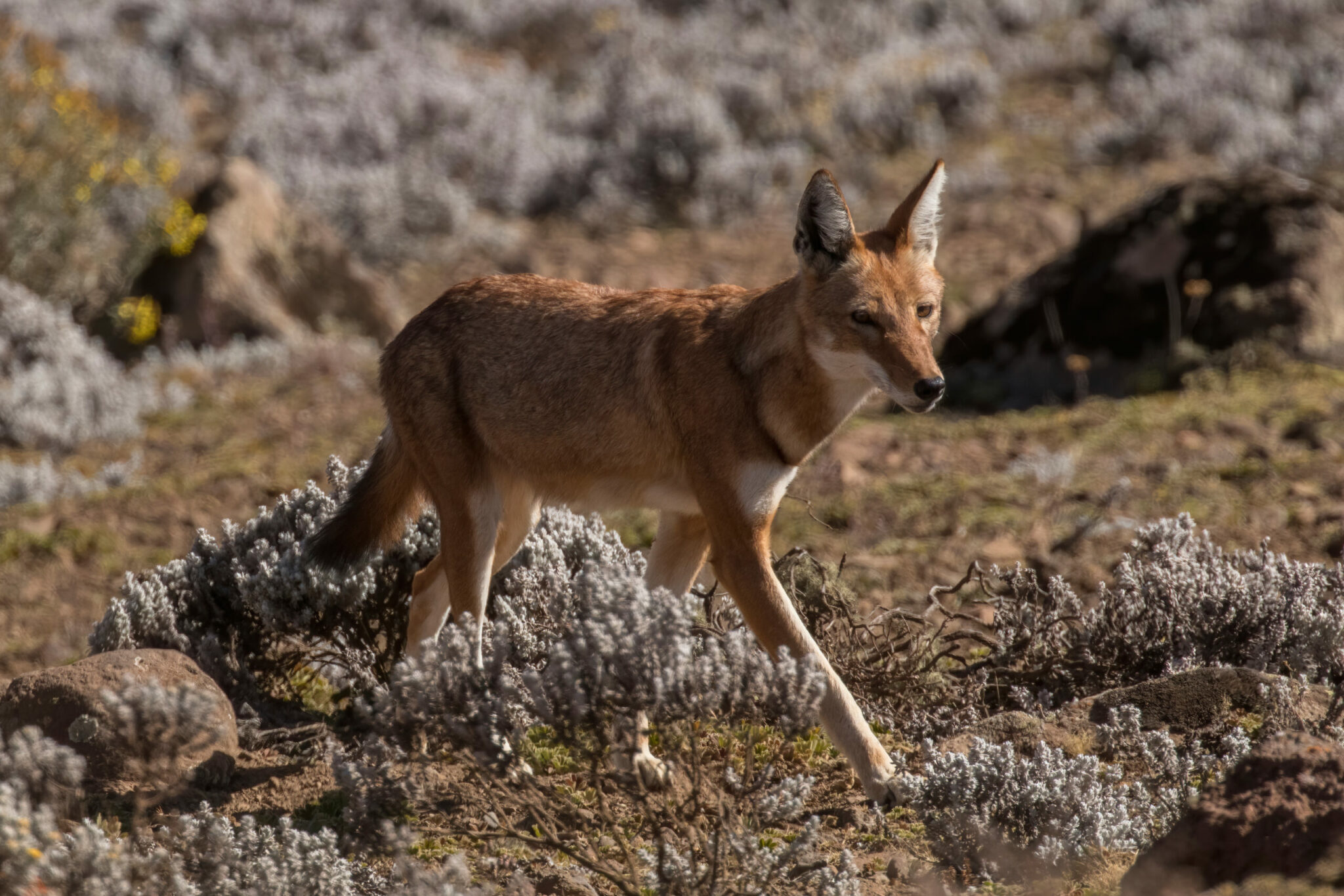 The wolverine is the largest member of the weasel, or Mustelidae, family, weighing up to 55 pounds. In Alaska, it averages about 33 pounds for males and 22 for females. It is widely distributed in the arctic and subarctic tundra.

Because of its ferocious and wily nature, it has been comparatively poorly studied, and the status of the wolverine throughout its range is largely unknown, according to the Wolverine Foundation, with headquarters in Kuna, Idaho.

The foundation was started in 1996 to promote interest in the wolverine’s status and ecological role.