Although wolves do attack people, for the most part, they avoid them. However, these gray, black, or red dog-like animals are great hunters. First they howl to get their pack together. Sometimes a pack will consist of about six wolves, but together, they are enough to chase and tire a deer and then kill it.

Wolves have been accused of killing for sport because their uneaten kill is often found on trails. This is a mistaken idea, for wolves divide their time between hunting and preparing dens for a coming litter. The parents-to-be stop hunting and leave the kill for a time. They select a number of dens, then take their previous kill to stock these dens for their cubs’ food. Wolves usually mate for life and are good and attentive parents.

A wolf can run continuously for hours, at a speed of 20 miles per hour! 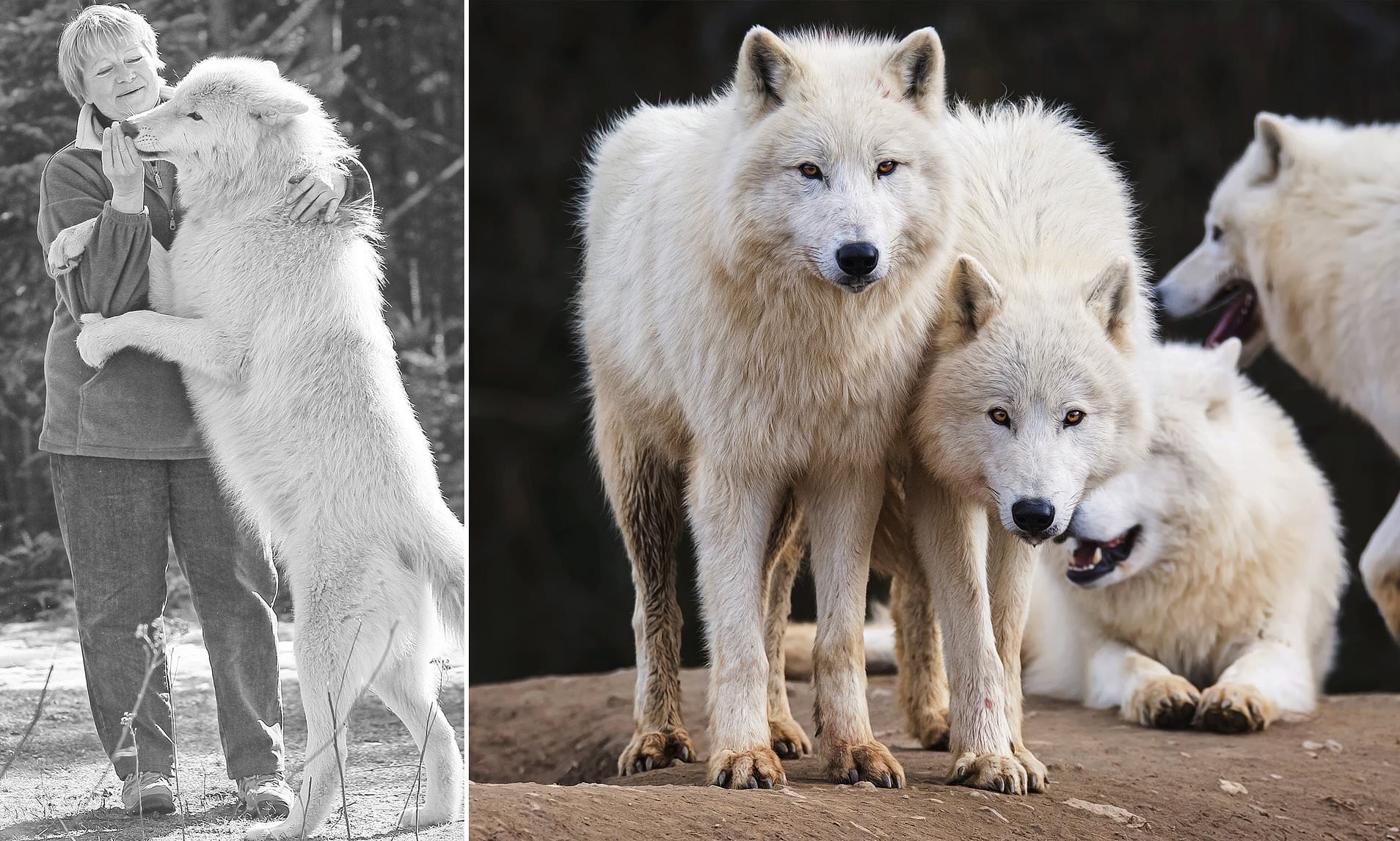