Even though the ground hog, or woodchuck, has been given a special day, February 2, on which to make a weather prediction, this member of the squirrel family cannot predict the weather. In fact, the ground hog probably would rather not be awakened from its winter sleep.

There is a widely held belief that the ground hog can predict the coming of spring. It goes like this, if, on Ground Hog Day, the ground hog sticks its head out of its hole in the ground after hibernating, or sleeping all winter, and sees its shadow because the sun is shining, it crawls back into the hole, frightened. This is taken to mean that there will be six more weeks of winter. If, however, the ground hog does not see its shadow because the day is cloudy, the animal stays outside its hole. This is taken to mean that spring will be arriving soon.

This belief about the ground hog is not based on fact. It is based on a custom which German and English settlers brought to America with them. The ground hog knows no more about the weather than you or I! 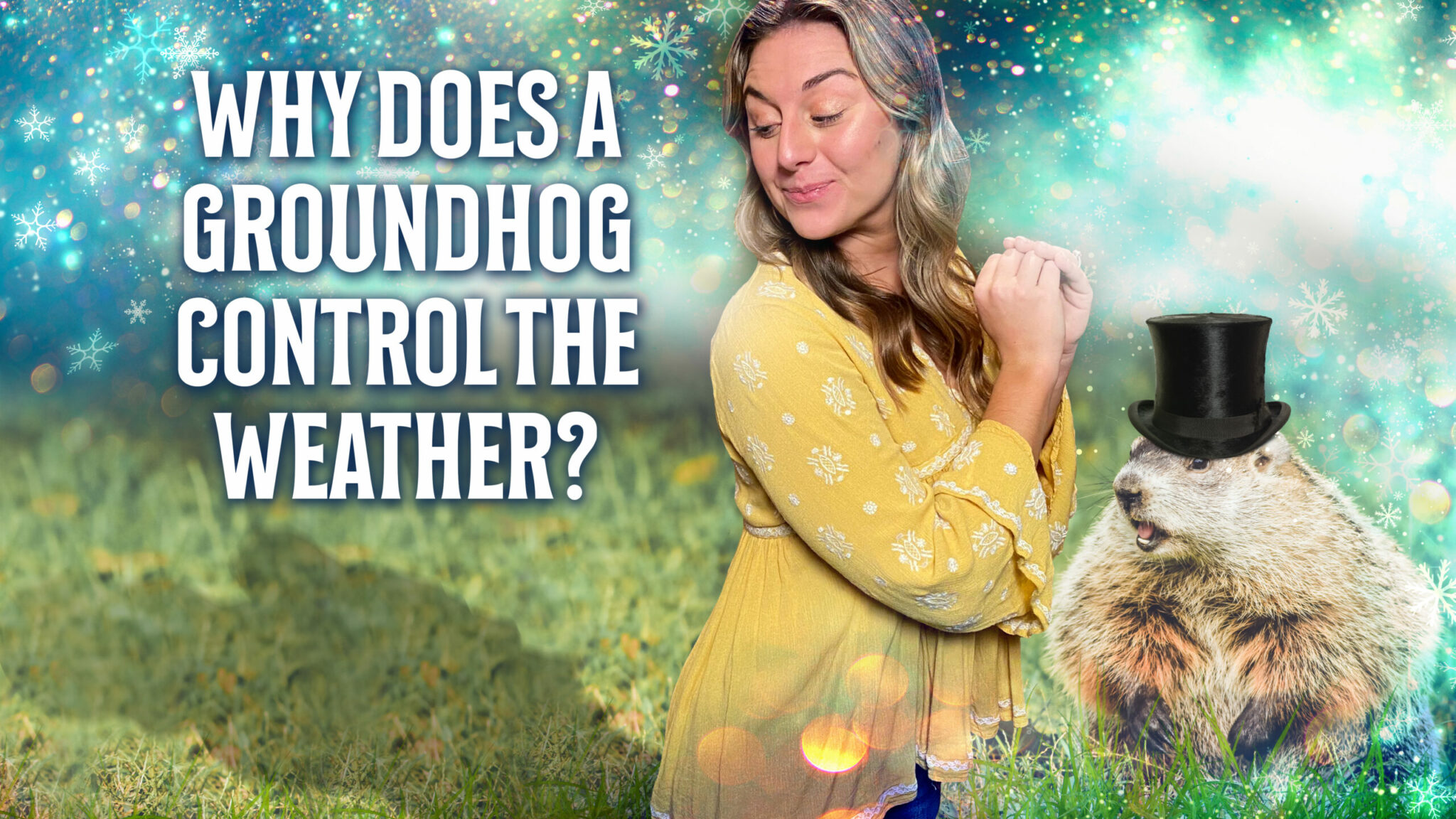