Which Cat Could Predict the Weather?

A cat by the name of Napoleon Shields could predict the weather. This amazing animal was owned by Mrs. Fanny Shields of Baltimore, Maryland, in the 1930’s.

It seems that Baltimore was suffering a terrible dry spell, and everyone was praying it would rain. Unfortunately, all the weather experts said there was no rain in sight. Mrs. Shields phoned a Baltimore newspaper and said they were wrong.

She said she knew it would rain in 24 hours because her cat, Napoleon, was laying on the ground with his two front legs stretched out and his head on the ground. He did this, she explained, only when it was going to rain. The newspaper people thought she was a nut and forgot about her until it rained the next day. 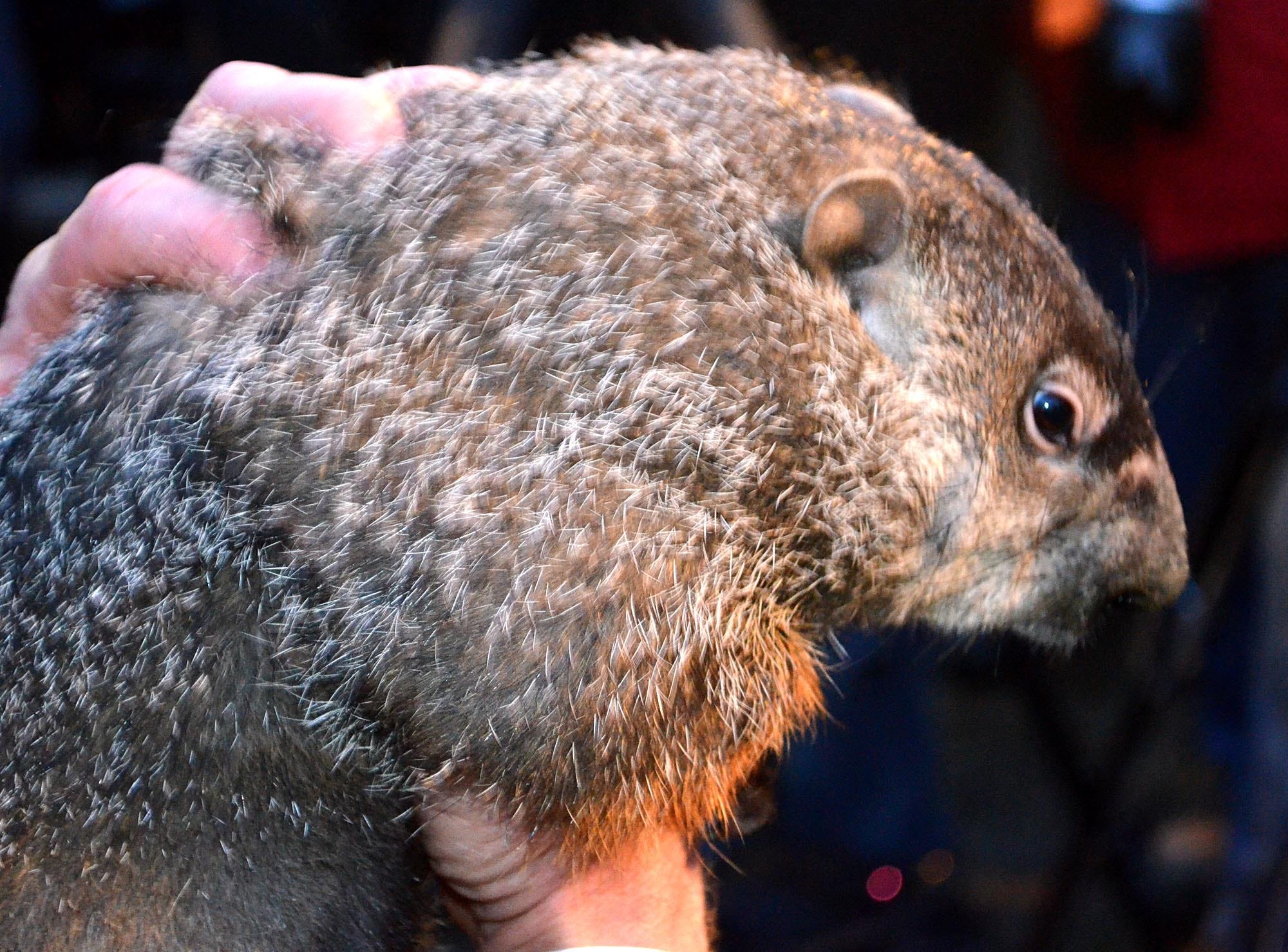 For many months afterward, the paper published Napoleon’s weather predictions, and they were more often right than wrong.