Can Peacocks Fly And Where Do Peacocks Build Their Nests in the Wild?

Although Peacocks are not migratory, peafowl of both sexes can indeed fly. 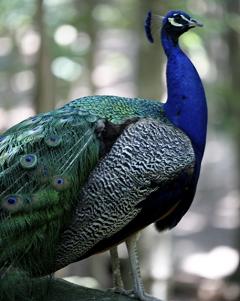 They fly pretty high, actually, and will usually roost in the tops of trees at night for protection in the wild. 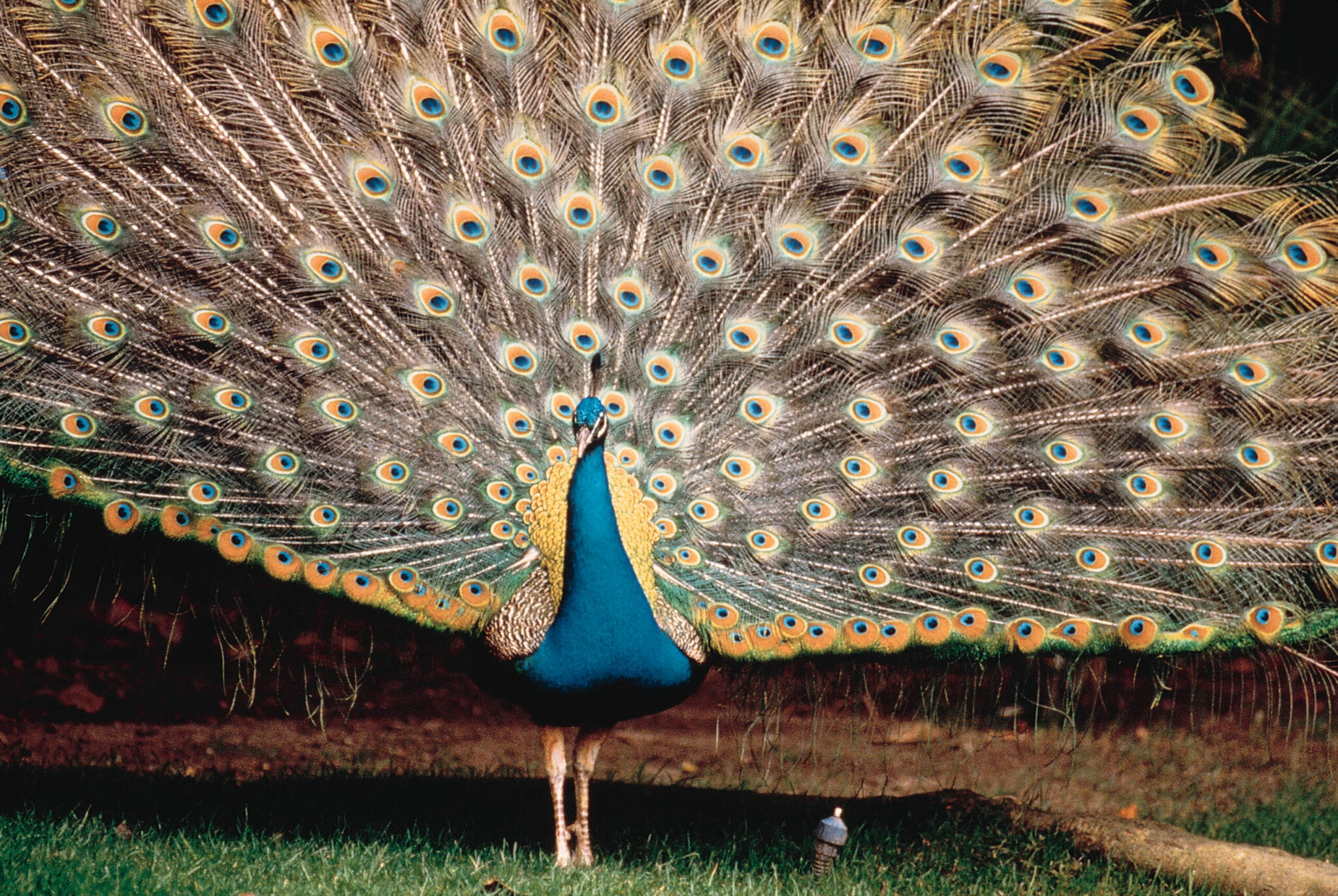 It would be difficult for them to fly far, though, as their tails would produce too much of a drag for longer flights.

The peafowl are forest birds that nest on the ground, and some species of peafowl are terrestrial feeders but roost in trees.

Both species of Peafowl are believed to be polygamous. However, it has been suggested that Green Peafowl are really monogamous in the wild.

The male peacock flares out its giant feathers when it is trying to attract the female’s attention, and during mating season they will often emit a very loud high pitched cry.