Could You Be Picked Up By a Tornado and Survive?

Most people who get caught in a tornado aren’t so lucky. Some strange “miracles” do occur, however.

On April 9, 1947, a man living near Higgins, Texas, opened his front door and was lifted out of his house by a tornado’s wind. He went sailing over treetops for 200 feet, then, very gently, landed on the ground unscratched.

In El Dorado, Texas, on June 10, 1958, a woman was sucked right out of her house through an open window and was lifted high in the air before being gently returned to earth. She landed right next to a phonograph record of a song entitled “Stormy Weather!” 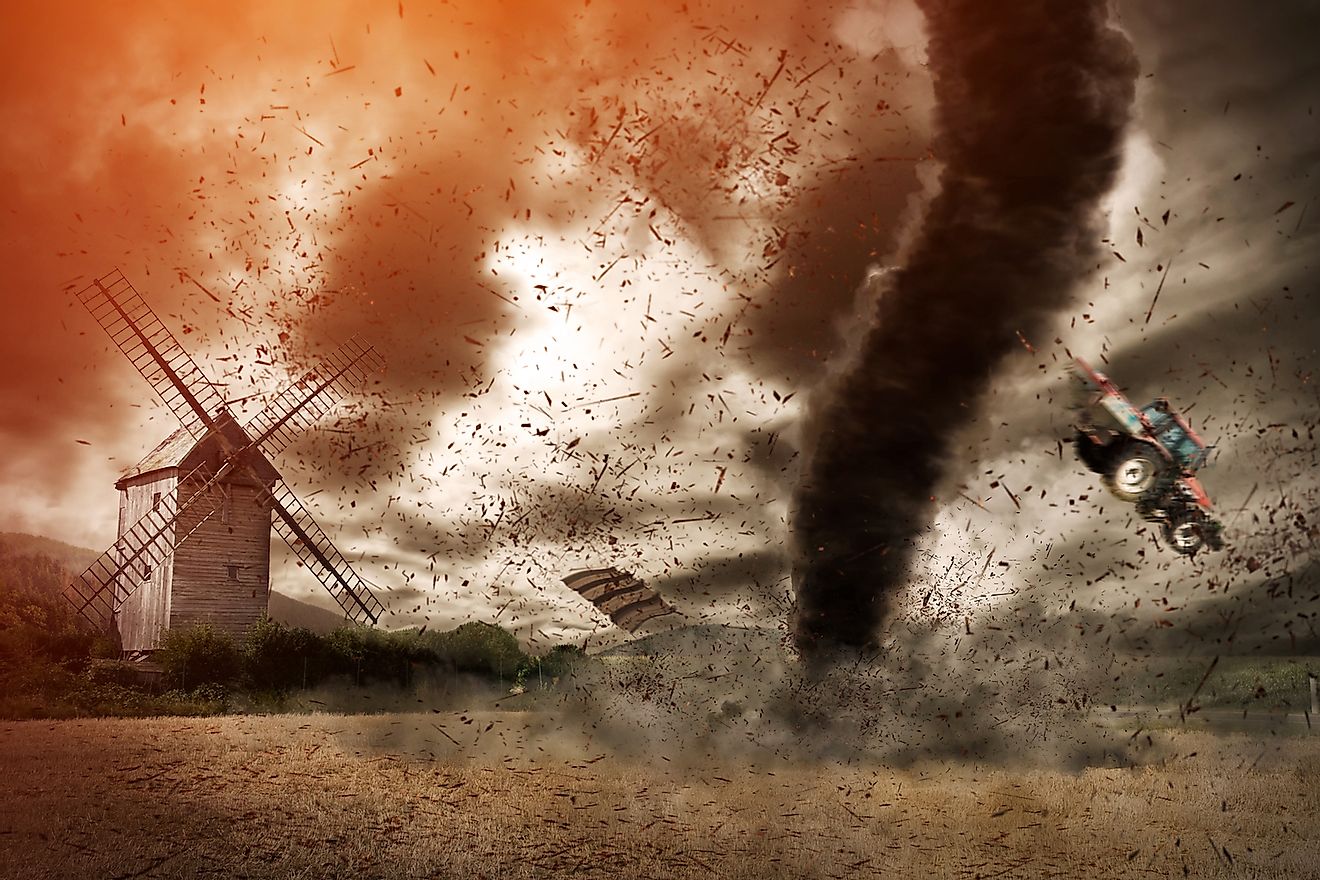 In 1931, a tornado hit a fast-moving passenger train. There was a great deal of wreckage. One passenger coach, loaded with 117 people, was picked up as though it were a toy, carried 80 feet, and then placed in a ditch.