Did a Meteorite Cause The Tunguska Event or Was It a UFO?

Tunguska is a sparsely inhabited region of forests and swamps in central Siberia. It’s a good thing that the region is sparsely settled. For on June 30, 1908, Tunguska was the scene of one of the most powerful explosions that ever occurred on earth, an explosion whose cause remains a mystery.

On that morning in 1908, a flash of fire lit up the skies over Tunguska. A pillar of smoke was seen from up to 250 miles away, and the roar of an explosion could be heard 500 miles away. Even in Europe, the skies were lit up that night by dust in the atmosphere, dust thrown into the air by the Tungus explosion!

Many years were to pass before Russian scientists could seriously study the Tunguska explosion. In 1927, a Russian expedition. set out to visit this remote region. Even though it had been 19 years since the explosion, the signs of its tremendous force could still be seen over a vast area. 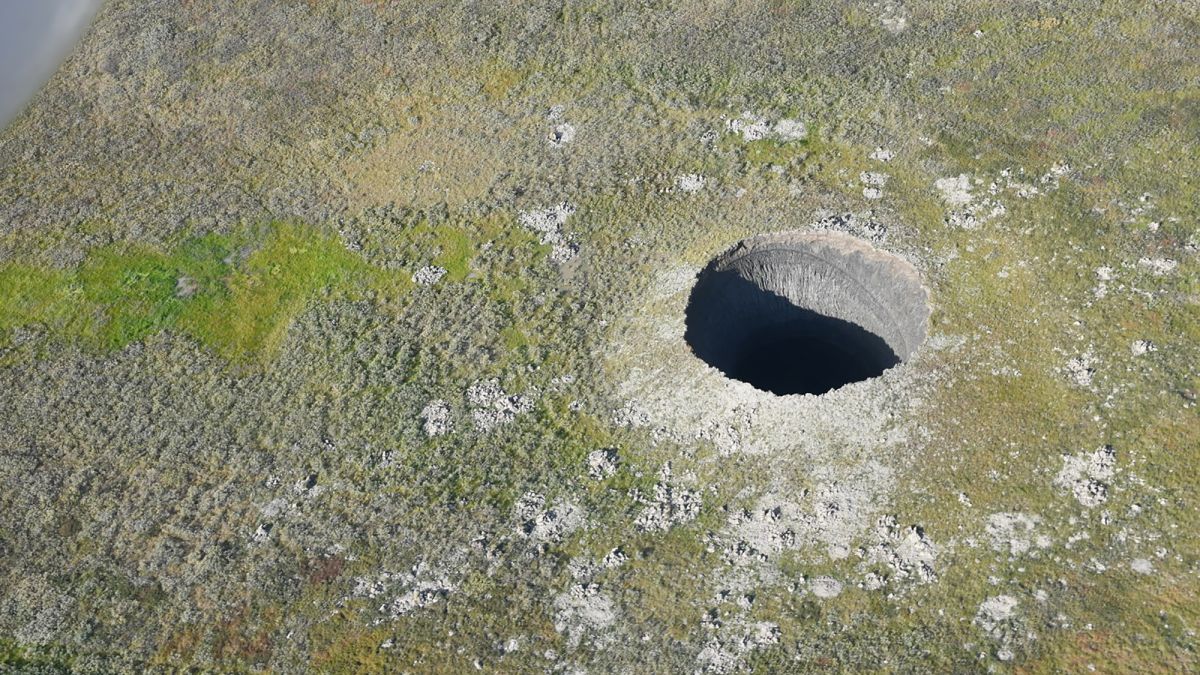 All around the center of the blast, trees lay flat on the ground as ‘if felled at once by the explosion. Many trees were badly burned. An area of more than 1,000 square miles had been devastated by the blast, which scientists believe was equal in force to about 30 million tons of TNT!

The Russian scientists at first believed that the Tungus blast had been caused by a huge meteorite that exploded in the earth’s atmosphere. But the first Russian expedition, and three that followed it, failed to turn up any evidence of a meteorite explosion.

Then what did cause this powerful blast? Most scientists now believe that it was caused by a small comet that struck the earth, even though no comets were seen in the skies around the time of the explosion. But other scientists have even suggested that the blast may have been caused by the explosion of a UFO!

One thing is for certain, the location of the blast is as much a “miracle” as the explosion itself is a mystery. For although the blast felled thousands of trees, killed hundreds of reindeer, and destroyed houses in the region, it did not result in a single human death!