Who decided that December 25 was Christmas and How did the religious event originate?

The reasons underlying the celebration of Christmas on December 25 are not entirely Christian.

For one, no one really knows when Jesus was born. No one worried much about the birthday until the 3rd century, at which time Clement of Alexandria proposed May 20, but speculation continued.

In 336 the Western Church designated December 25, while the Eastern Church favored January 6, which the Armenian Church maintains today. 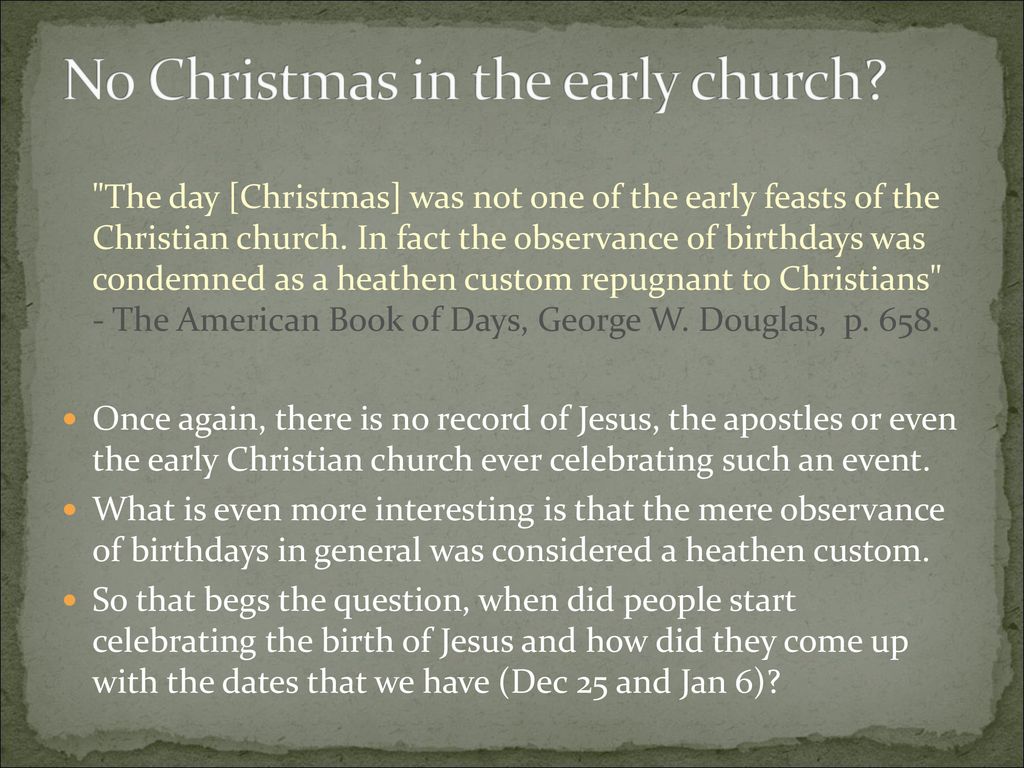 By placing this major religious event in the winter, the Christian Church was competing with pagan celebrations that had persisted for centuries.

Late December is the time of the winter solstice, when the sun is at its weakest and begins its gradual increase, marking a symbolic death and rebirth. For the Romans, December 25 was the Natalis Solis Invicti, the Birthday of the Unconquerable Sun.

Threatened by the pagan cults, the newly established Church took an “if you can’t beat them, join them” approach, ultimately absorbing the pagan symbolism and being strengthened by it.