Which Is The Largest Lake In The World?

The Caspian Sea is surrounded by Russia, Azerbaijan, Iran, Turkmenistan, and Kazakhstan.

An inland sea once covered the Caspian region. Its exact extent is unknown, but it reached at least as far as the Aral Sea in the east and the Sea of Azov in the west. 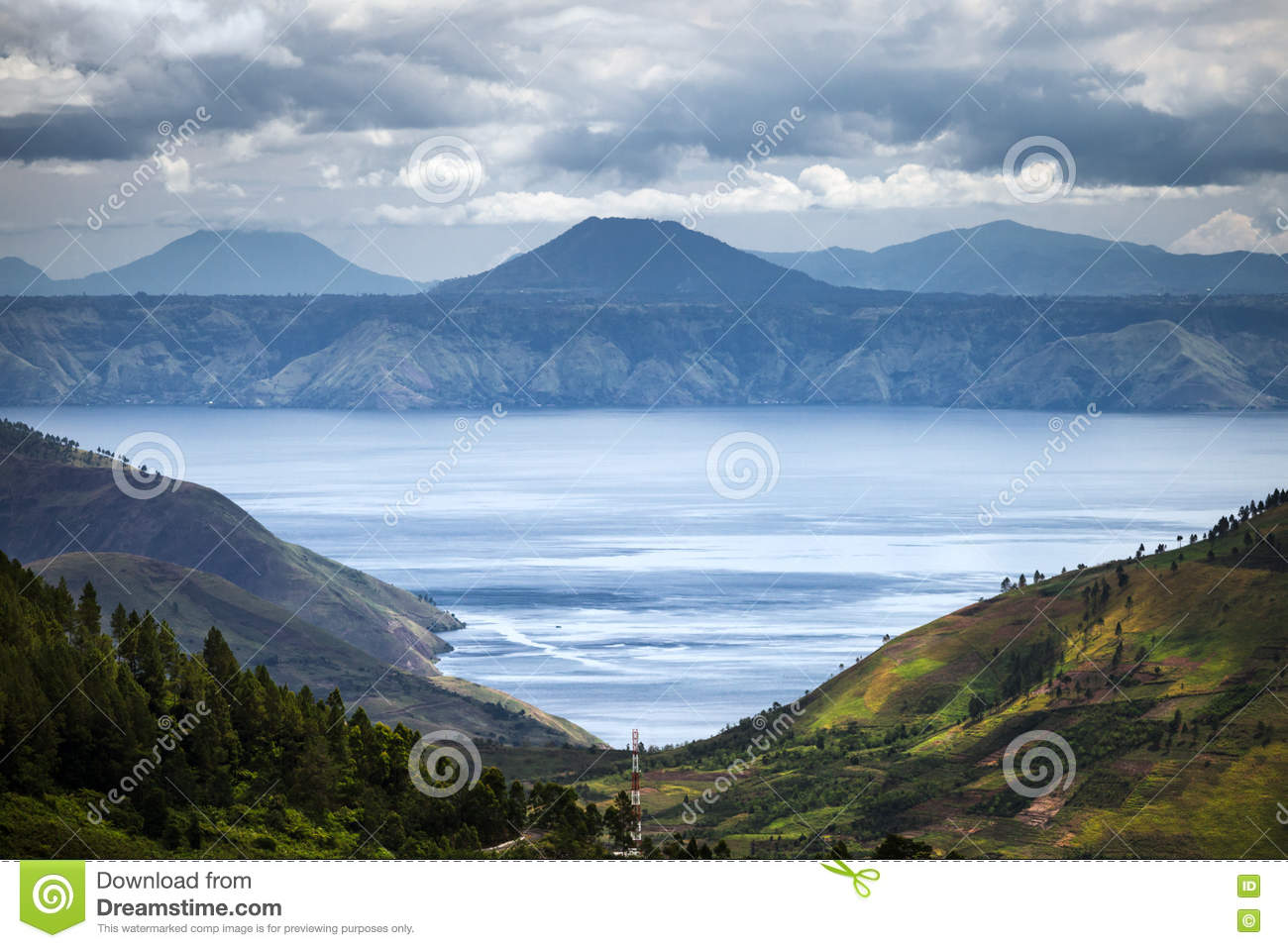 In more recent times, the Caspian Sea filled a huge depression, or region of land below sea level, near the borders of the Soviet Union and Iran. This region, the largest exposed depression on earth, has an area of more than 200,000 square miles. The Caspian Sea now fills only about 140,0000 square miles of it. Territory once covered by the lake is today more than 250 miles from its shores!

In this century alone, the level of the Caspian Sea has dropped more than 60 feet. Its surface is now 92 feet below sea level. The Soviet Union plans to build a canal to bring water to the Caspian Sea and prevent its level from dropping any further.