Did Benjamin Franklin Really Invent Anything?

Many legends arise about the deeds of famous historical figures, and these stories are often not true.

For instance, the story of George Washington chopping down the cherry tree or throwing a silver dollar across the Potomac River are both legends, and the events they describe probably never happened. But most of the legends about Benjamin Franklin are true. 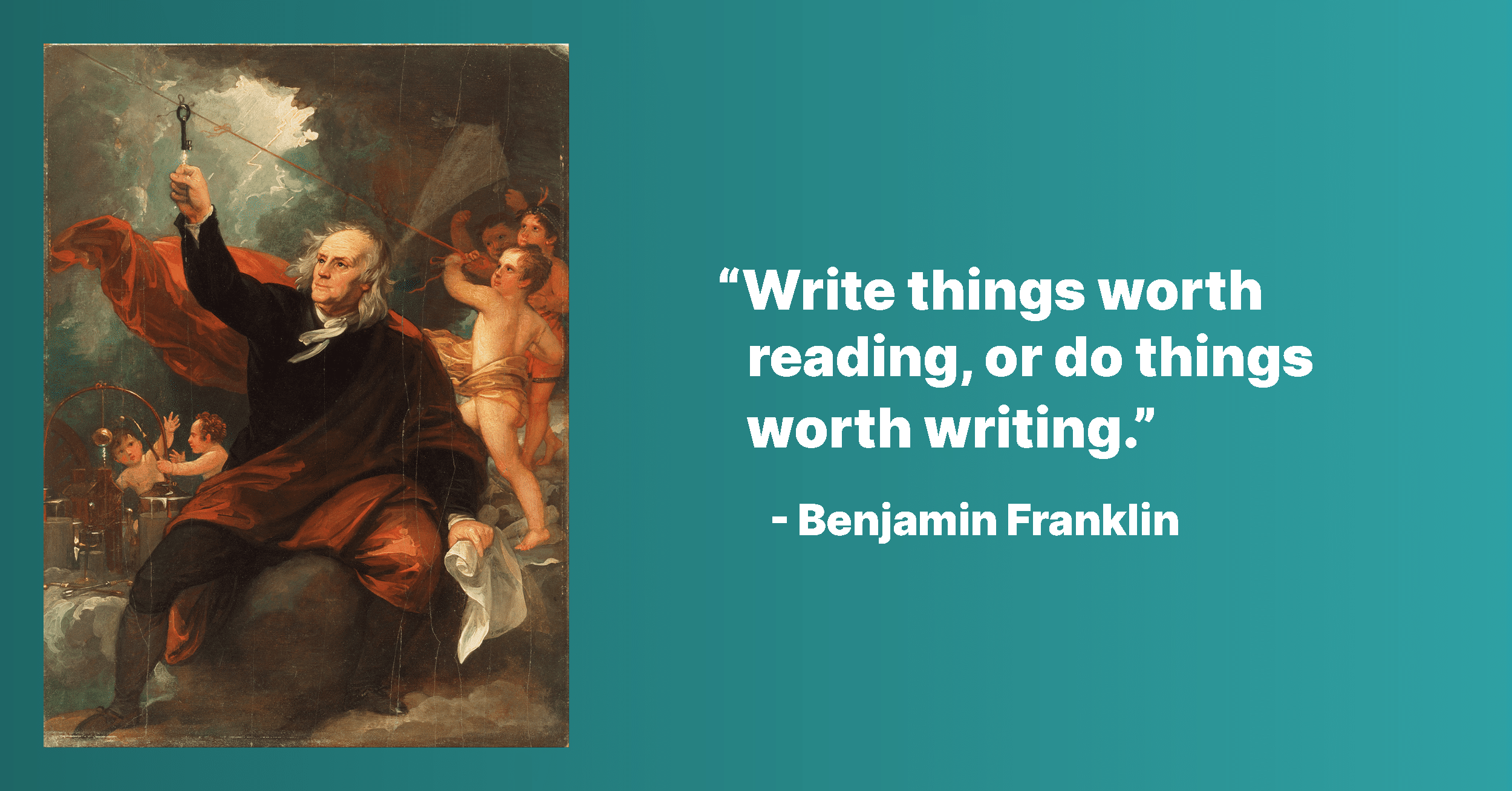 Franklin was the first person to write about the existence of the ocean current called the Gulf Stream. He also organized the first fire department in Philadelphia, the first lending library in America, and the first fire insurance company. And he helped to create the first hospital in America, the first efficient postal system in this country, and a school that later became the University of Pennsylvania!

Even back in 1785, Franklins bifocals cost $100 a pair, not much different from today!