Why Did King George of England Despise Benjamin Franklin?

It angered King George of England that the pesty Americans had invented the lightning rod.

How could a country bumpkin like Benjamin Franklin have invented anything to do with something so complicated as electricity.

In the early 1770s, just before the American Revolution, England went ahead and began to install lightning rods on those buildings in which gunpowder was stored. 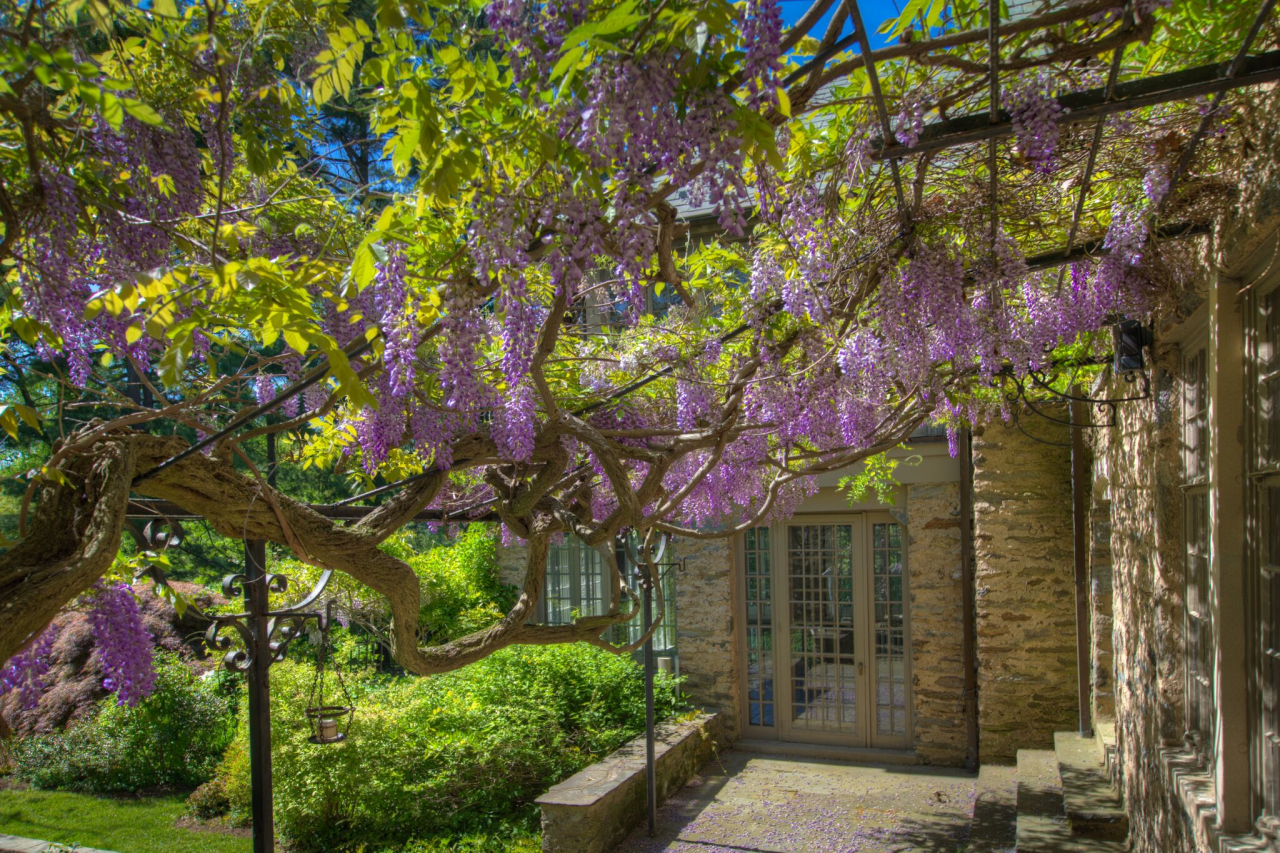 Nonsense, the king replied. The rods on my palace shall all be blunt. He wanted nothing too with Ben Franklin and his American wisdom. England was now at war.

George demanded that another group of scientists study the problem of the sharp versus the blunt lightning rods. They did and also found that Benjamin Franklin was right.

Furious, King George ordered them to change their minds. “Sire,” the chief scientist replied, “I cannot reverse the laws and operations of nature.”