Why Didn’t Enrico Fermi Know He Discovered Nuclear Fission When He Conducted His Experiment With Neutrons?

When Enrico Fermi was conducting his experiments with neutrons and the elements, he was looking for a better, artificial way to produce radioactivity, not nuclear fission.

When he got to uranium, he was concerned that its very high level of radioactivity might harm his instruments.

Fermi placed a sheet of aluminum foil between the uranium and his Geiger counter. 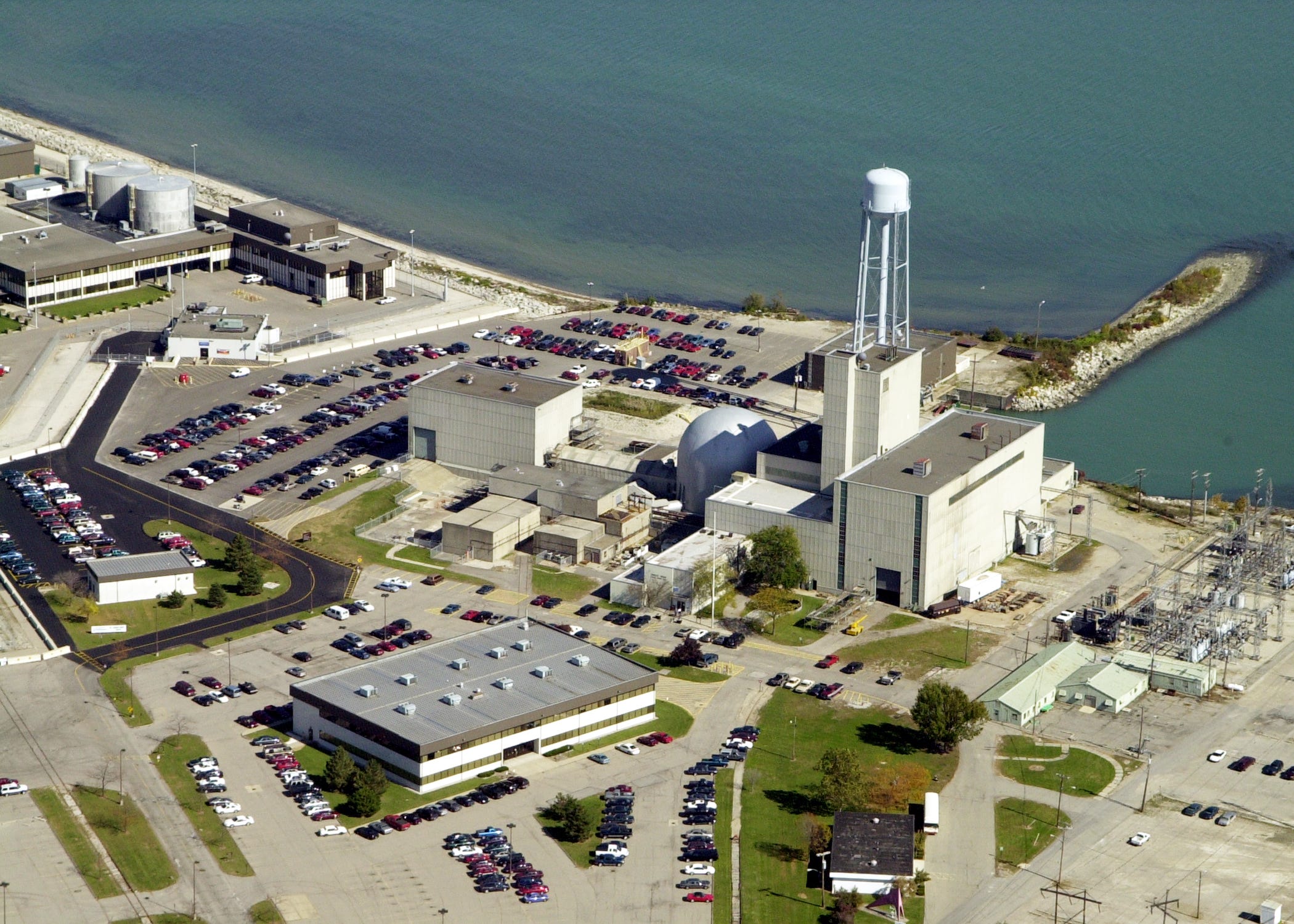 When the experiment was complete, he thought he had found a new element, but he had no idea he had split the uranium atom.

Lise Meitner and her nephew Otto Frisch duplicated the experiment, without the aluminum foil, and realized what Fermi had done.

She notified him immediately, and the Manhattan Project was soon under way.

Meitner was invited to be part of the project to build the first atomic bomb, but she refused.