Did Genghis Khan and Attila the Hun ever fight each other?

Genghis Khan and Attila the Hun did not fight each other in this world.

Although both were considered ruthless scourges of civilization and so had much in common, they were separated by thousands of miles.

That, and more than seven centuries. 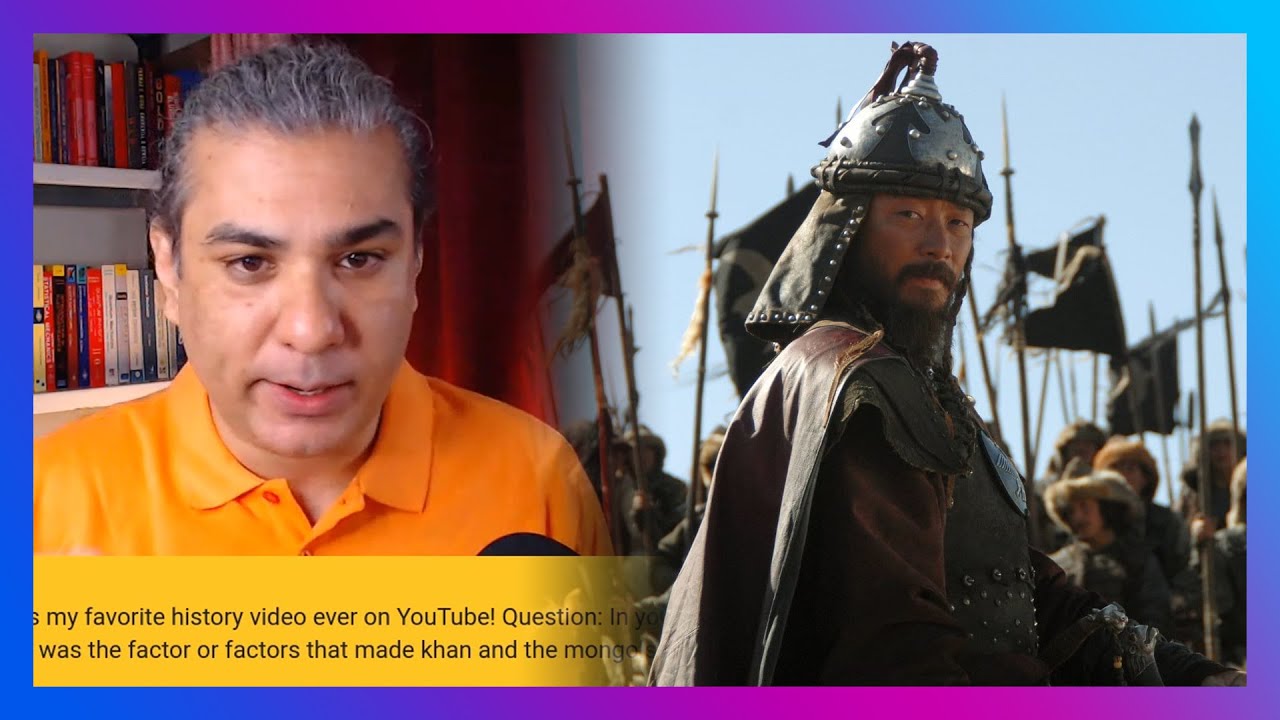 Attila terrorized Europe in the fifth century; Genghis terrorized China in the 12th and 13th.