How did Genghis Khan get his name and what does it mean in Chinese?

Genghis Khan, originally named Temujin, ruled a huge Mongol Empire that spread across China and throughout Asia and Russia from 1206 till his death in 1227.

The Turkish part of his empire dubbed him Khan, meaning “lord,” and the combination of the two names stuck. 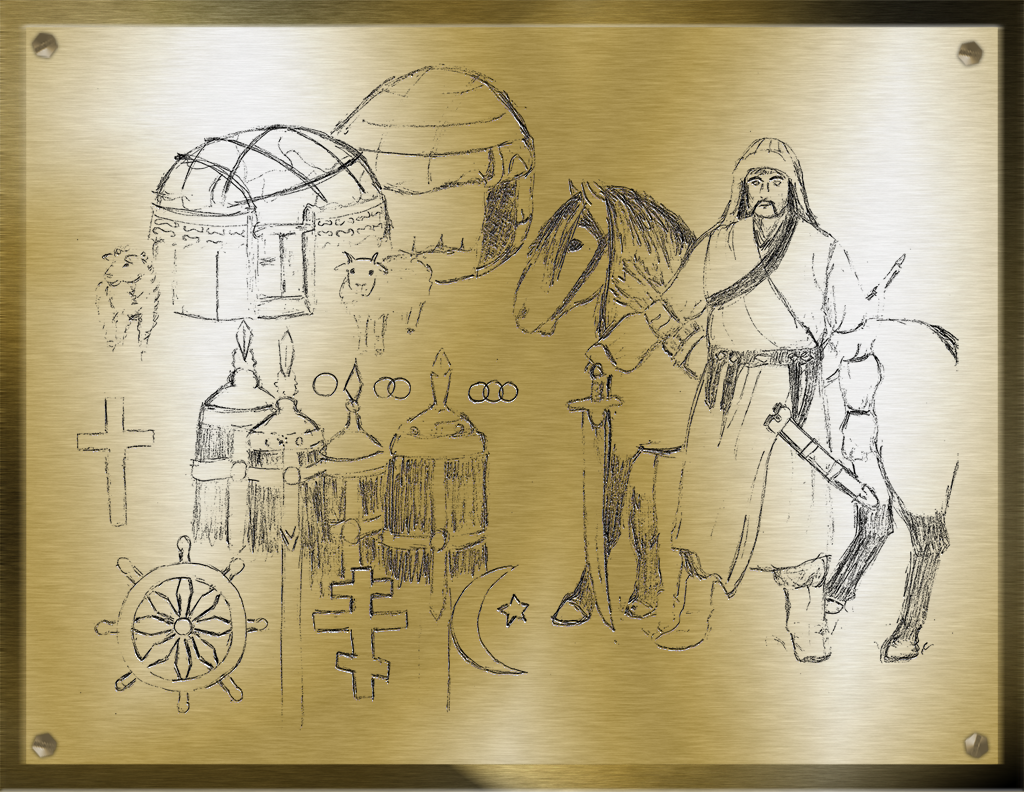 Regarded highly as the founding father of Mongolia, Genghis Khan was born in 1162 in a Mongol tribe near Burkhan Khaldun mountain and in modern-day Mongolia.

He was the third-oldest son of his father Yesükhei, a minor tribal chief of the Kiyad tribe.