Did Mermaids Ever Really Exist and Where Do Mermaids Come From?

The beautiful creatures with human bodies down to the waist and scaly, fish-like tails from the waist down exist ONLY in folklore and in fairy tales of many lands. 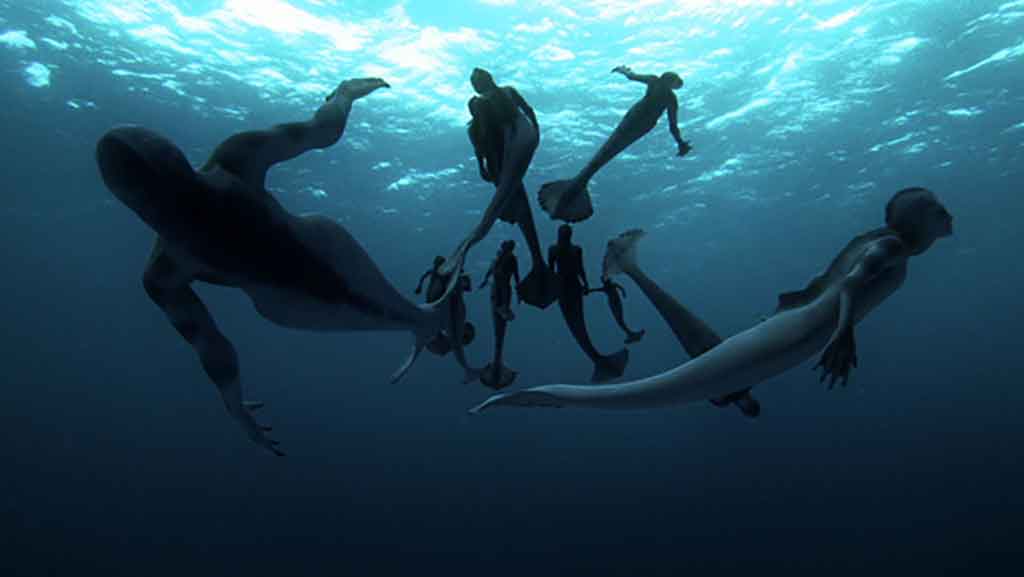 In ancient Greek mythology, mermaids were beautiful sirens who lured sailors to their deaths. 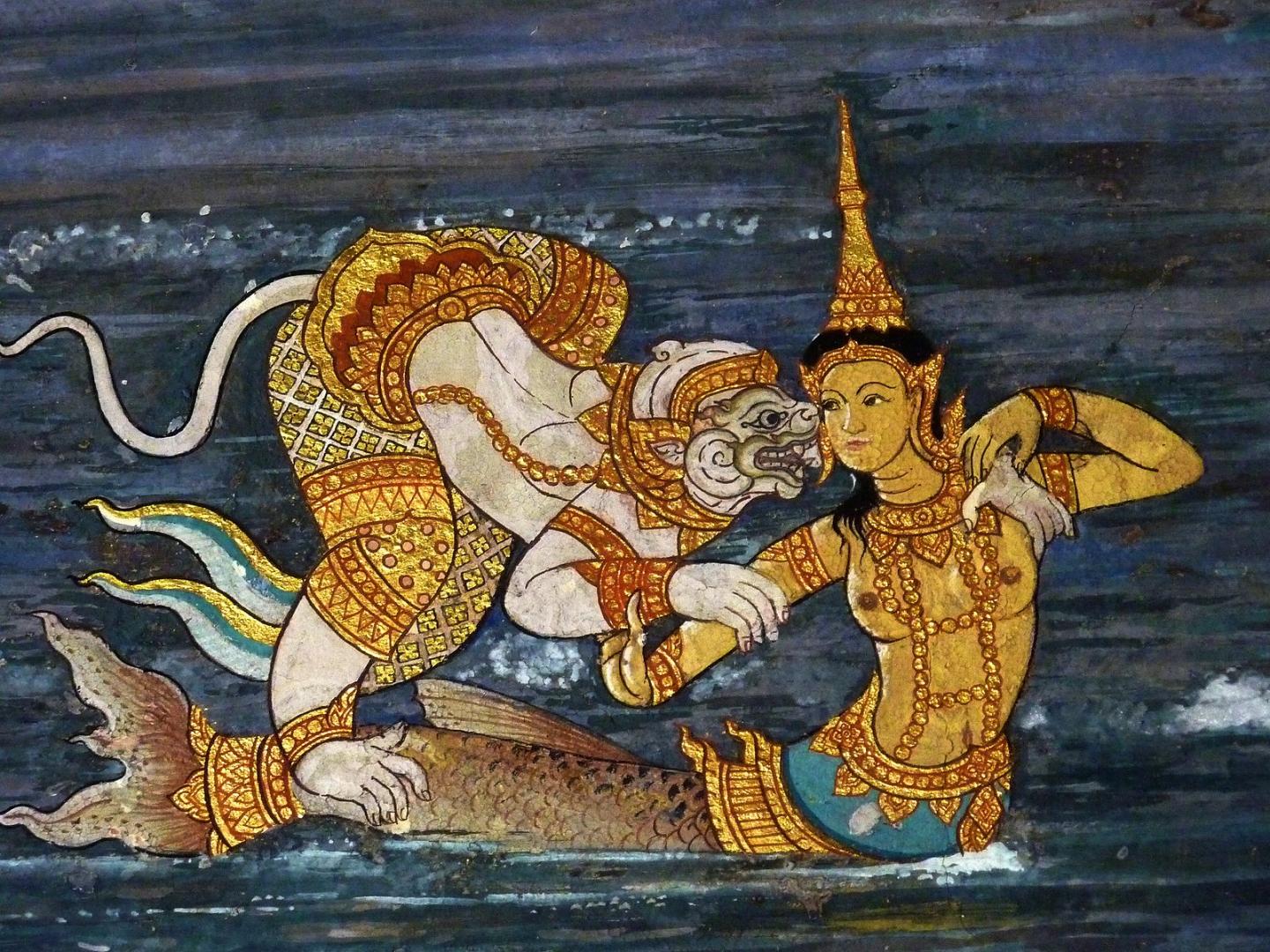 In German fairy tales, these maidens were said to have lived in a castle at the bottom of the Rhine River.

Other ancient legends say that mermaids were once mortal maidens who were captured and lured into the ocean by mermen. How, then, did these legends start?

Probably from tales told by sailors and ocean travelers who had caught glimpses of real sea creatures called manatees, or sea cows.

These mammals live in the ocean, but must come up to the surface to breathe in air. Like all other mammals, the manatee feeds her baby milk and cradles it in her flippers while nursing.

Because of this and because of the manatee’s somewhat human facial appearance, when it pops up out of the water to feed on sea grass with its flippers held out before it, it almost appears to be standing.

So from a distance, or in a fog, or for a sailor with poor eyesight, the “mermaid” legend might very well have begun.