Did the Lost Continent of Atlantis Ever Exist?

In 335 B.C., the Greek philosopher and writer, Plato, wrote a tale about a splendid empire on a mythical island in ‘ the Atlantic Ocean. He called this empire Atlantis. But historians and writers down through the ages have questioned whether Plato’s tale was truth or fiction.

According to Plato, Atlantis had a very advanced civilization, with written laws, with people highly skilled in engineering, and with magnificent temples of gold, silver, and ivory. Plato described how the armies of Atlantis conquered parts of Europe and Africa, but were defeated by the Greeks.

Stories differ, however, on how Atlantis disappeared, if it ever really existed! Some say that after a ‘day and night of rain, Atlantis sank to the bottom of the sea. Others claim that a sudden volcanic eruption caused its disappearance. The date of its disappearance also varies, from as early as 9600 B.C. to as late as 1500 B.C. 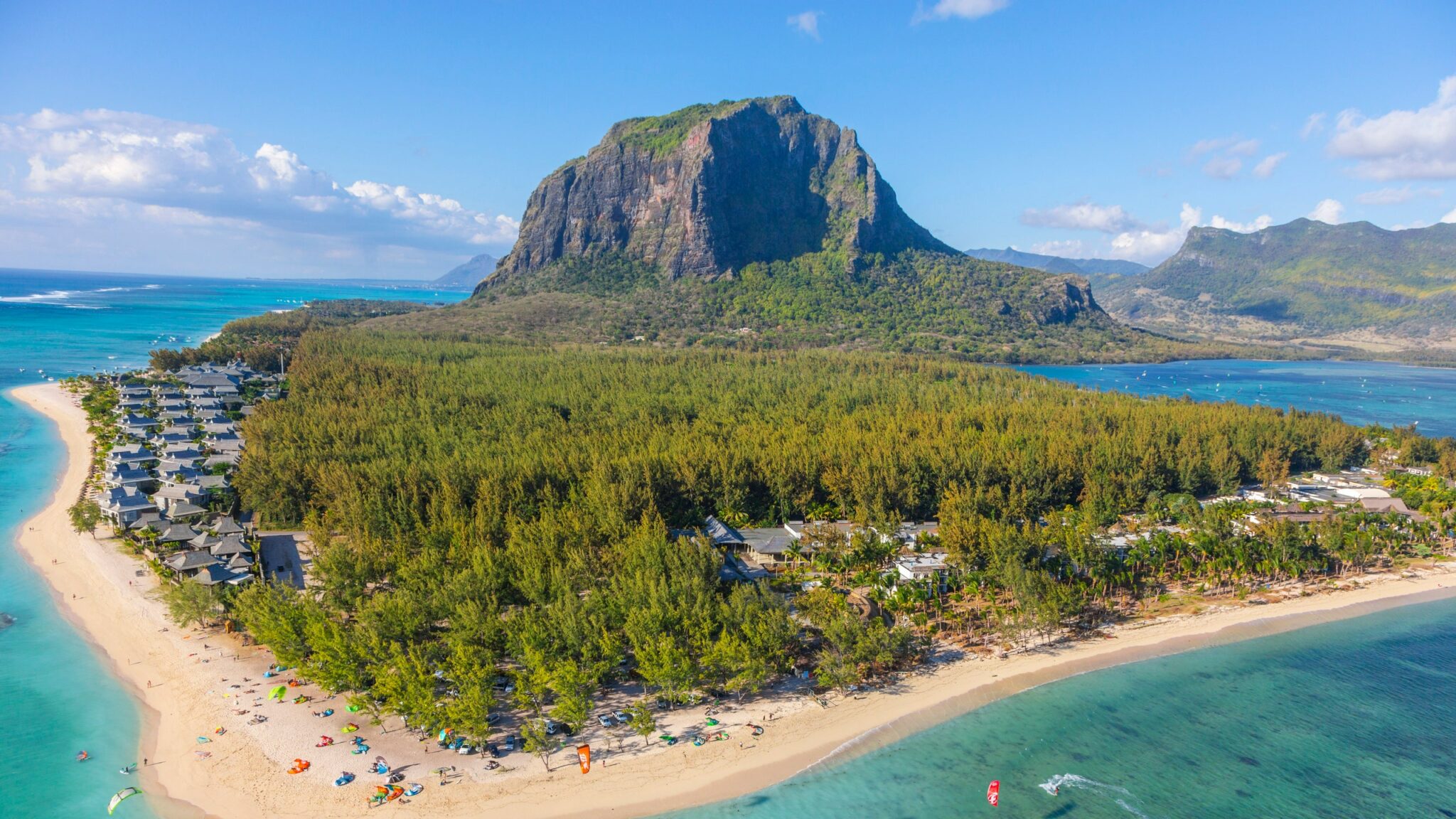 Since Plato’s time, explorers who believed that Atlantis did exist have been searching for the lost continent. They have searched in the Atlantic, in the Mediterranean, and in the Aegean Sea. They have searched near such countries as Morocco, Mexico, Spain, France, and Brazil.

The most popular theory today is that the tiny Greek island of Santorin, which is a gigantic volcanic crater in the Aegean, is none other than the long-lost Atlantis. But no actual remains of this real or mythical civilization have yet been found.

Many writers of adventure tales have told of Atlantis. One of the most famous, perhaps, is Jules Verne. In 20,000 Leagues Under the Sea, Verne takes his heroes on an exploration of Atlantis on the floor of the Atlantic Ocean.