Did Puerto Rico become richer or poorer under the United States?

At first Puerto Rico became poorer when it became a territory of the United States.

In the first few decades after the Spanish American War, American businesses flocked to Puerto Rico to convert much of the agricultural land to sugar production.

Farmers who had been growing their own food now worked at growing sugar. Their employment, and their ability to feed their families depended on the price of sugar, which was subject to drastic change. 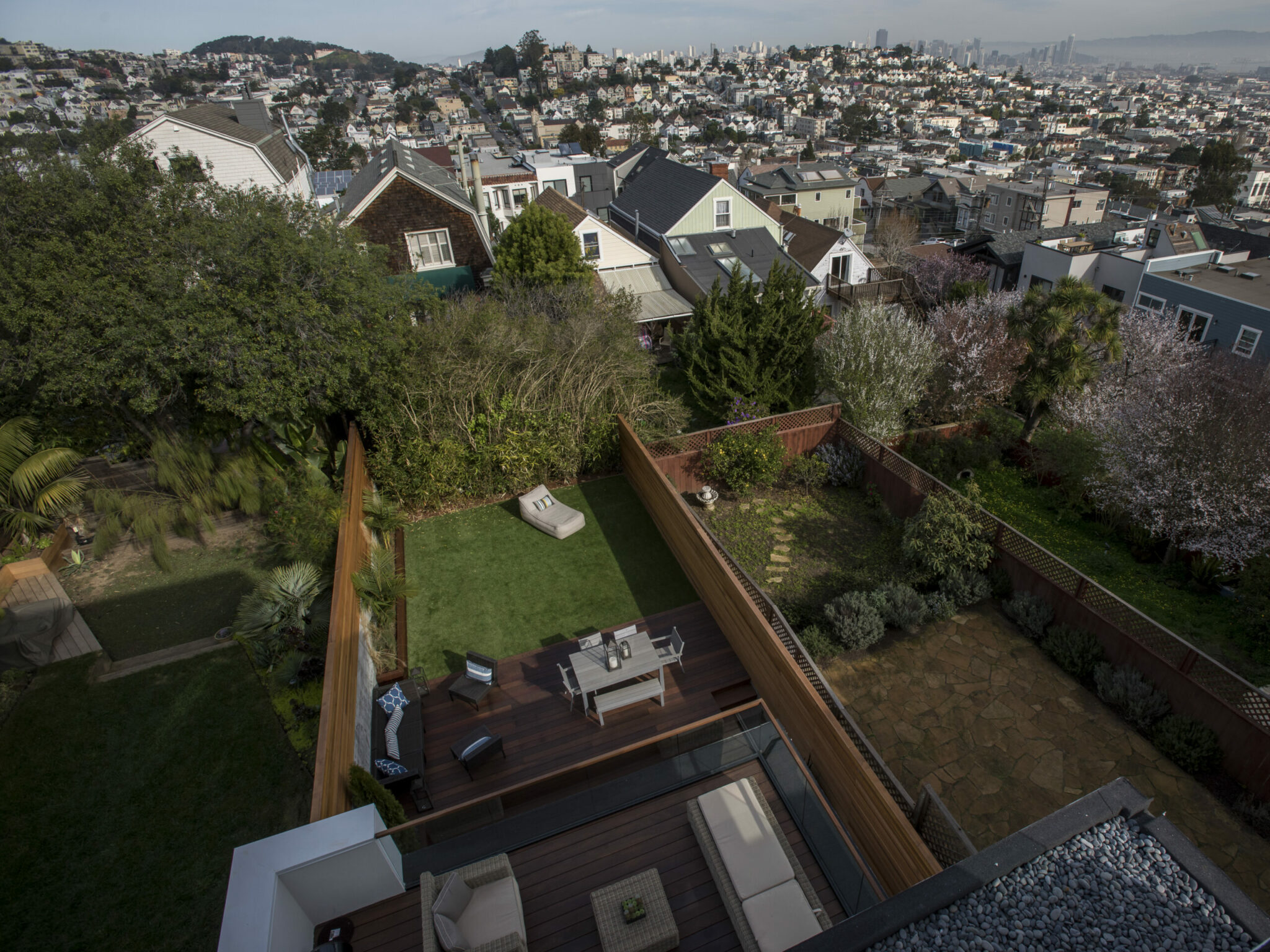 Unemployment boomed in Puerto Rico, particularly in the Great Depression of the 1930s.

The problem of poverty was made worse by a population boom. The United States introduced health and sanitation measures that saved children and adults from dying.

But the same measures allowed the population to double from about one million to two million in the early twentieth century.