Did the Arabs invent the Arabic number system?

No, the Hindus of India invented the Arabic number system around A.D. 600.

It was, however, an esteemed Muslim mathematician, al-Khwarizmi, who introduced the system to the Western world when his treatise on mathematics was translated into Latin in the tenth century.

Which is why Westerners mistakenly attributed it to the Arabs. 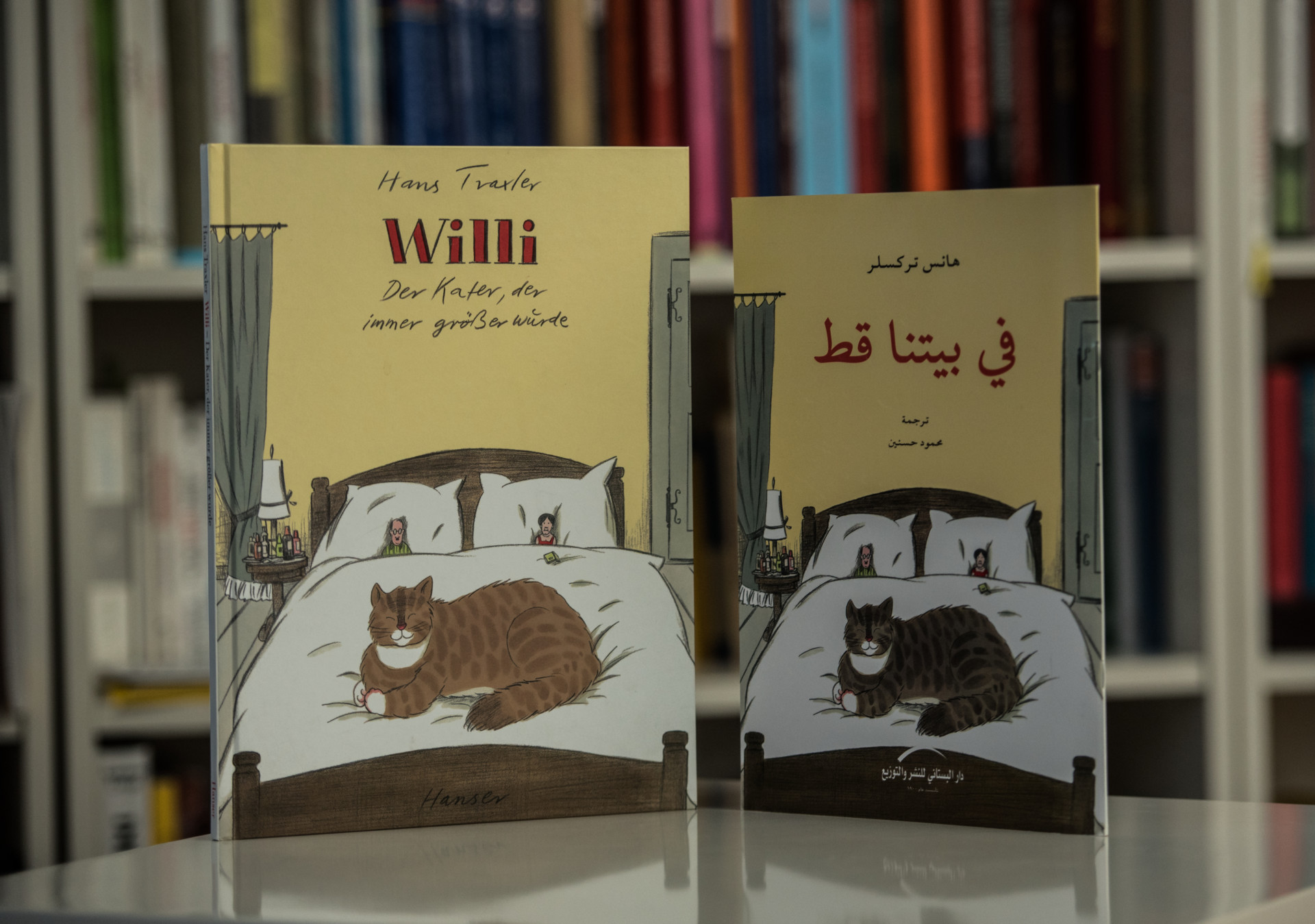 The Hindu number symbols we use today originated as early as the 200s B.C., with one exception: the zero. That didn’t appear until about A.D. 600.

Its name probably comes from a garbled translation of the Hindu word sunya, which means “empty.”