Do All Bears Sleep Through Most of the Winter When They Hibernate?

Only bears that eat more vegetation than meat, like the brown and black bears sleep through most of the winter when they hibernate. 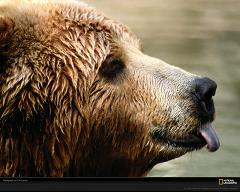 Their main food supplies die or get buried under snow in winter, so it’s a good time for them to go undercover and live off their fat for three to seven months. 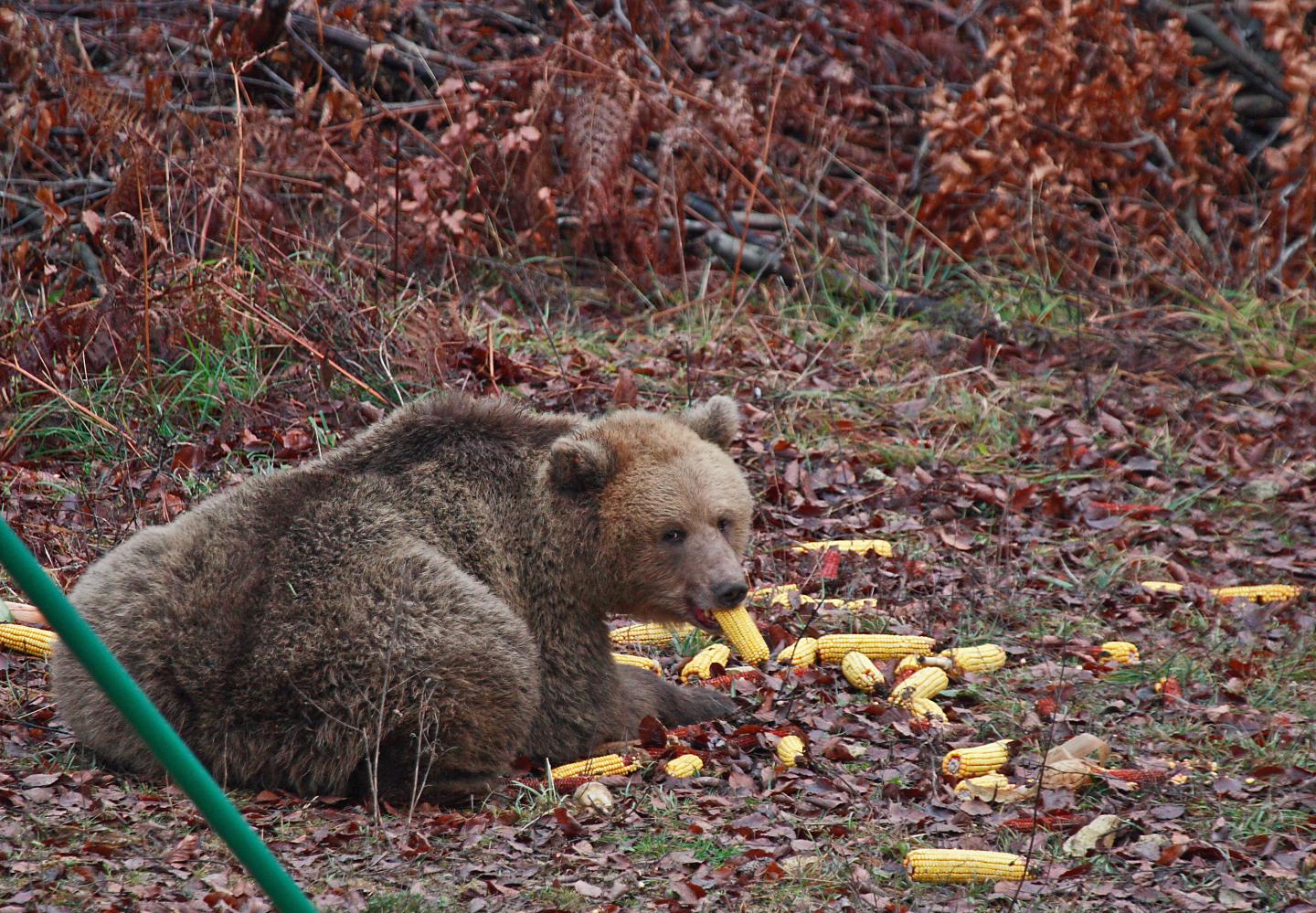 Polar bears, on the other hand, feed mostly on the flesh of seals, so they can stay active and actually gain weight in the winter.

By the way, there is still some controversy over whether bears actually hibernate, or if they merely go into a deep sleep.

Scientists on one side say that it’s not true hibernation because a bear’s body temperature lowers only a little and because it can be easily awakened.

The other scientists point out that a bear’s heart rate drops to less than half its normal rate and insist the high body temperature is a result of the bear’s remarkably well-insulated body.

And the debate rages on. Stay tuned.