Is the Lost Continent of Atlantis Fact or Fiction?

For thousands of years, people have looked, dreamed, and talked about this continent, which is said to have vanished off the face of the earth.

Some experts believe that Atlantis is a myth. Others believe that it actually existed. Today, the one place that seems most likely to hold the answer to the mystery of Atlantis is an island in the Mediterranean off the coast of Greece. It is called Santorini.

Archeologists have found proof on Santorini of an ancient civilization. This civilization was destroyed by a volcanic eruption that was four times as powerful as the one at Krakatoa. The evidence they have uncovered makes many people believe that perhaps this island is all that is left of the “lost continent” of Atlantis. 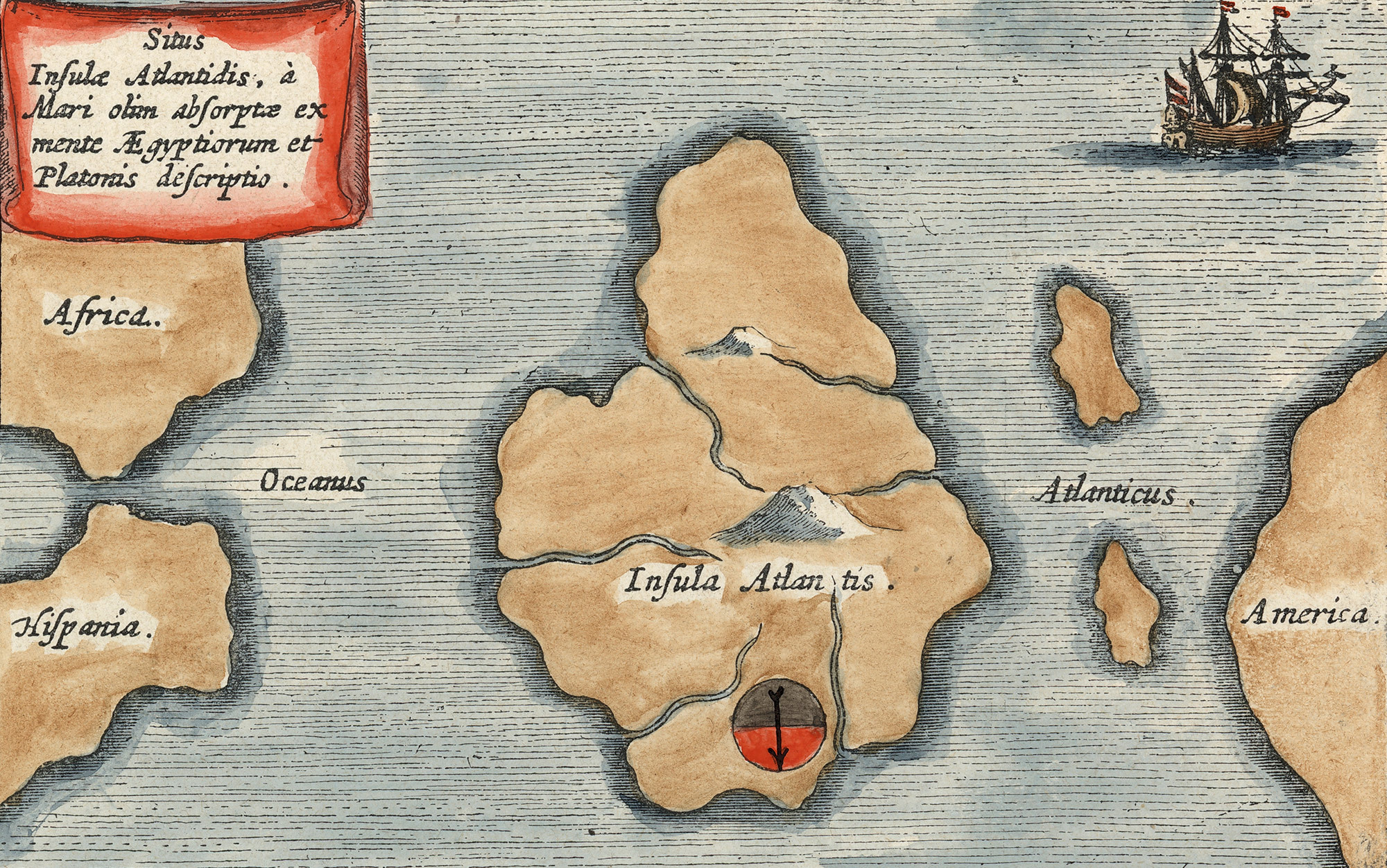 Though the pottery, pictures, and ruined buildings do not positively prove this yet, archaeologists hope to uncover additional facts that will.