Do Peoples Bodies Change Because of Where They Live?

In some cases, yes. The Indians of the Andes Mountains, on the west coast of South America, have developed bodies which are different from ours in order to survive where they live. At 17,000 feet above sea level, where these Indians live, we would find it very hard to breathe, but they do not.

The Indians’ bodies have adapted in several ways. First, their lungs have grown bigger than ours, which means they can inhale and exhale more air with each breath. Then, too, they have about two quarts more blood in their systems than we do. They also have bigger red corpuscles to carry the oxygen. And their hearts are 20% bigger than ours.

The Indians also have shorter arms and legs to give the heart less distance to pump the blood, and smaller hands and feet, resulting in less of an area to be exposed to the cold. 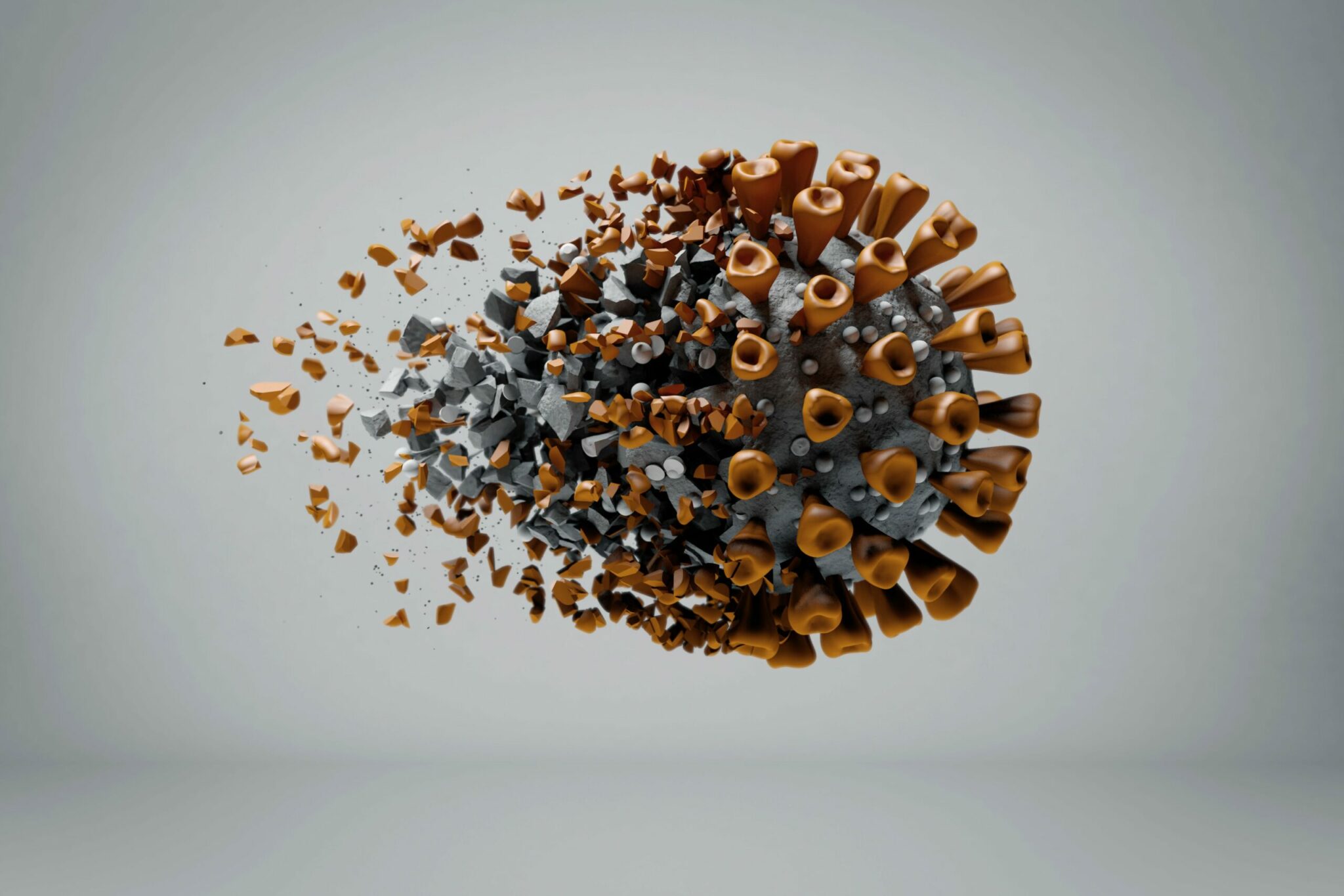