What Decides If You Will Be a Boy or a Girl?

There were two special chromosomes in you when you were just beginning life as a fertilized egg. These are called sex chromosomes. Scientist have named them the X chromosome and Y chromosome. 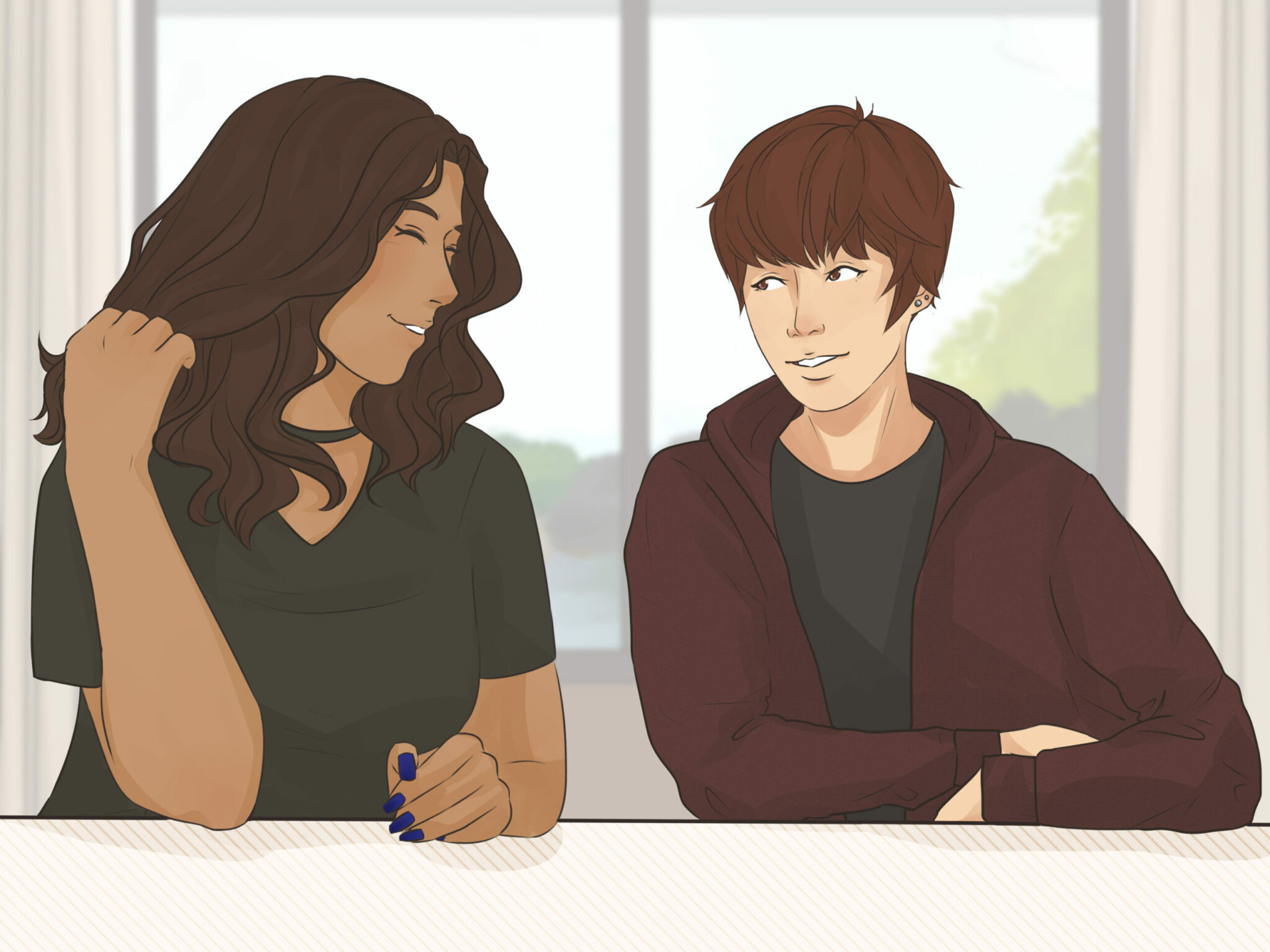