Does Garlic Really Have Magical Qualities?

Although garlic is most often used today to season foods, it had many other uses, mostly superstitious, throughout history.

The ancient Romans, for example, fed it to their soldiers because they believed it had the power to make the fighting men strong and courageous.

In the Middle Ages, garlic was eaten as a defense against the plague. It was also worn on the body to fight off vampires, werewolves, and the effects of a witch’s evil eye. 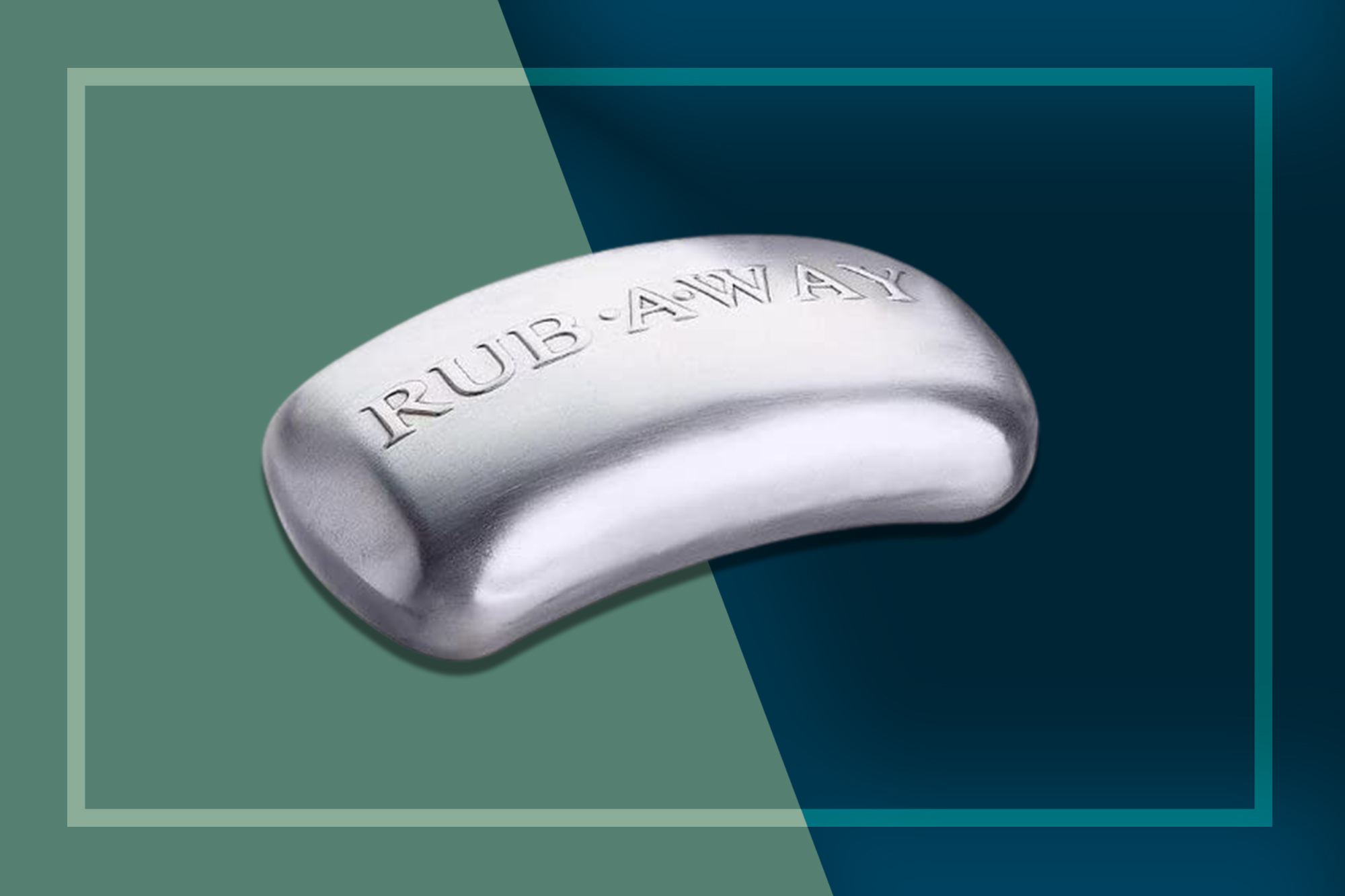 Many people still believe in garlic as an all-around medicine. They crush it and rub it on their skin to cure insect bites and stings; they make a syrup of it, which they drink to cure colds; and they wrap the cloves in moist cloths and place it on their chest to cure bronchial complaints.

Gardeners put garlic in the soil around peach trees to discourage borers from entering and damaging the trees.

Garlic actually does have some value as a medicine, for it contains the antibiotic allium, which lowers a person’s blood pressure!