What’s So Magical About Magic Squares?

All your troubles would be over if you had a magic square! At least that’s what people believed long ago in China, India, Greece, and Rome.

A magic square is an arrangement of numbers in the shape of a square. The numbers are arranged so that the sum of each horizontal row, each vertical column, and each diagonal line are all equal.

Magic squares were believed to possess mystical and magical powers, and were worn as talismans, or good luck symbols. Magic squares can contain 9 boxes, 16 boxes, 25 boxes, 49 boxes, 64 boxes, 81 boxes, and so on. 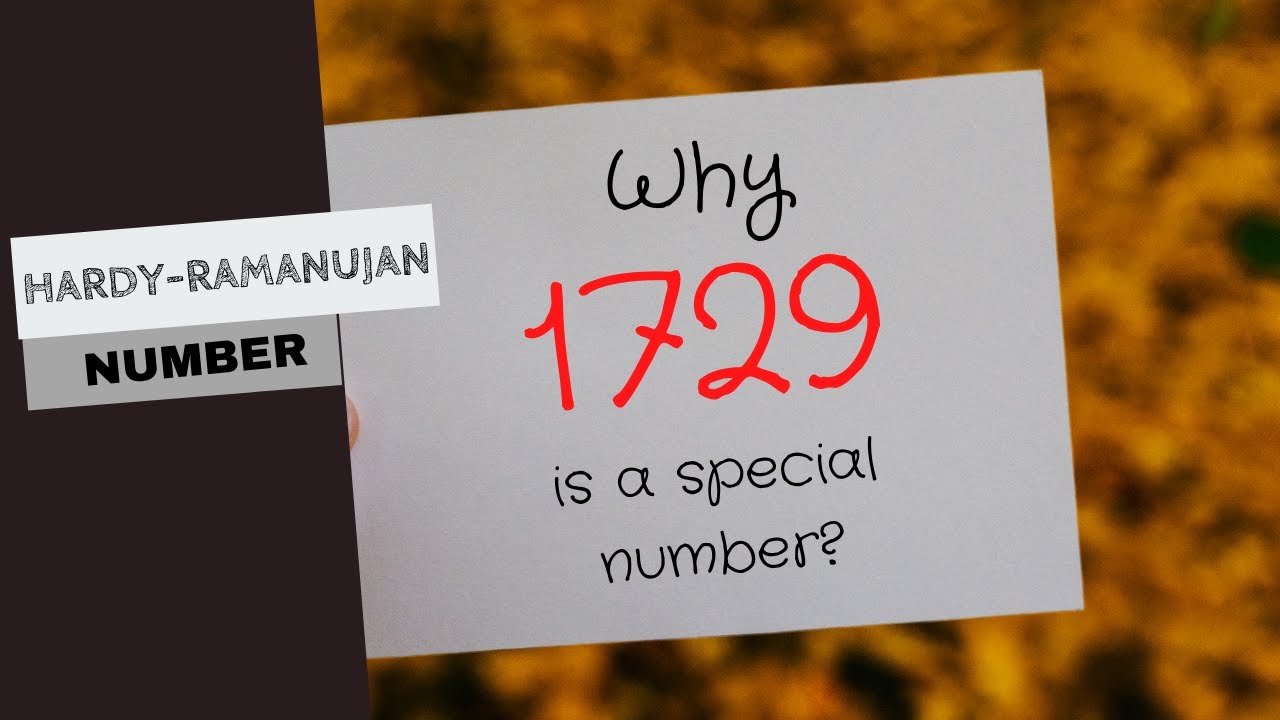