Does the United States Have High Speed Bullet Trains Like Those In Japan and Europe?

Amtrak’s Acela trains travel at speeds up to 150 miles per hour and are now connecting Boston and Washington, D.C. California hopes to build a high-speed rail system that will have trains running 200 or 300 miles per hour (322 or 483 km/hr). 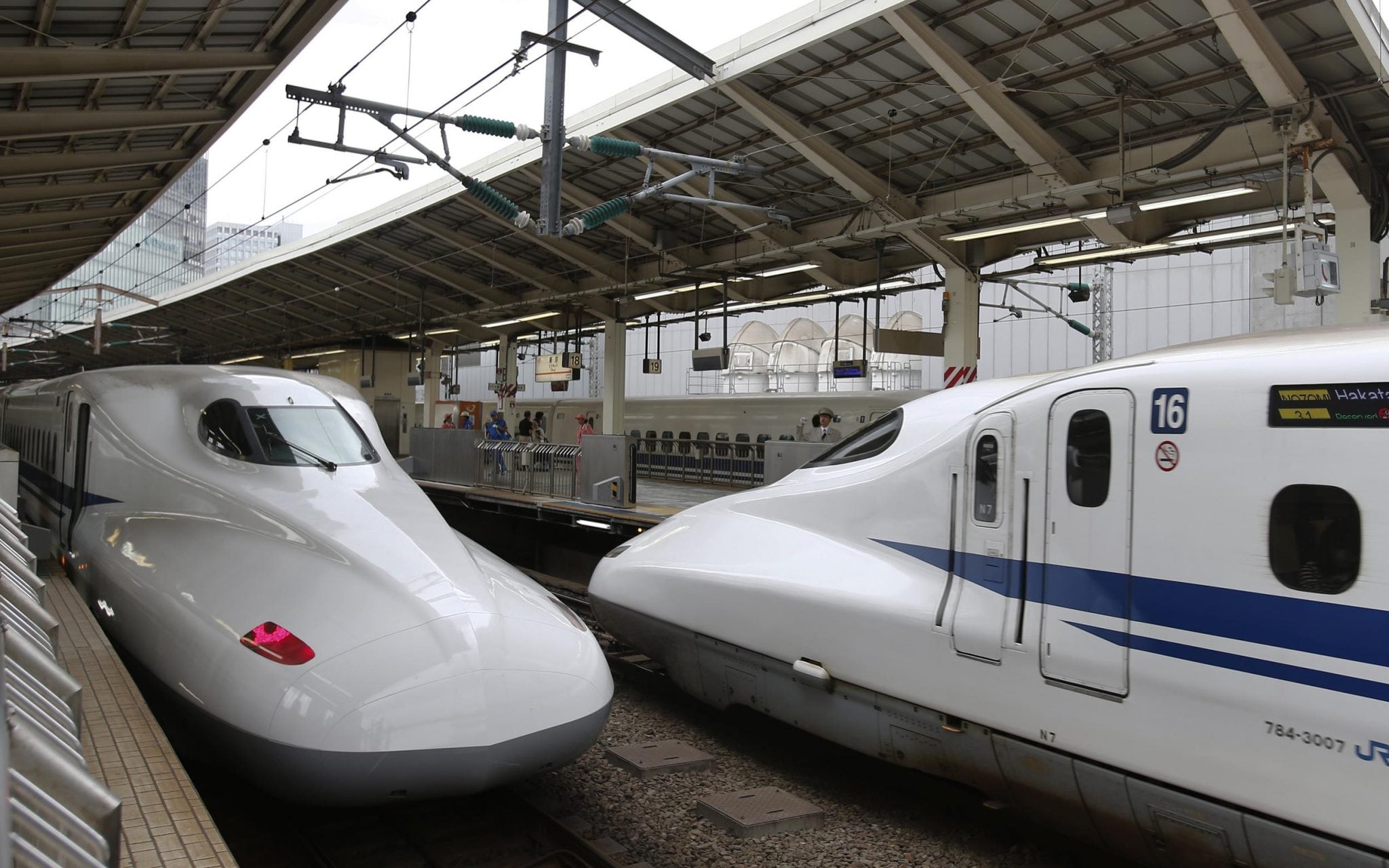 Several other states are considering upgrading existing rail lines so they can offer high-speed train service.

High speed trains have been running for many years in several European countries; France began its service in 1981.

Bullet trains have been operating in Japan since the mid-1960s.