Where Did Chinese Checkers Come From?

In the game of Chinese checkers, from two to six players move marbles over a star-shaped pattern of holes.

Since many popular games and gaming implements originated in China, dominoes, Mahjong, playing cards, perhaps even chess, it seems obvious that a game called Chinese checkers also came from the Orient, right?

Well, Chinese checkers isn’t an ancient Chinese game. In fact, it’s not Chinese at all! Chinese checkers was actually based on an old English game called halma. It first appeared in its modern form during the nineteenth century. People in China never saw the game until it was brought there by the Japanese. 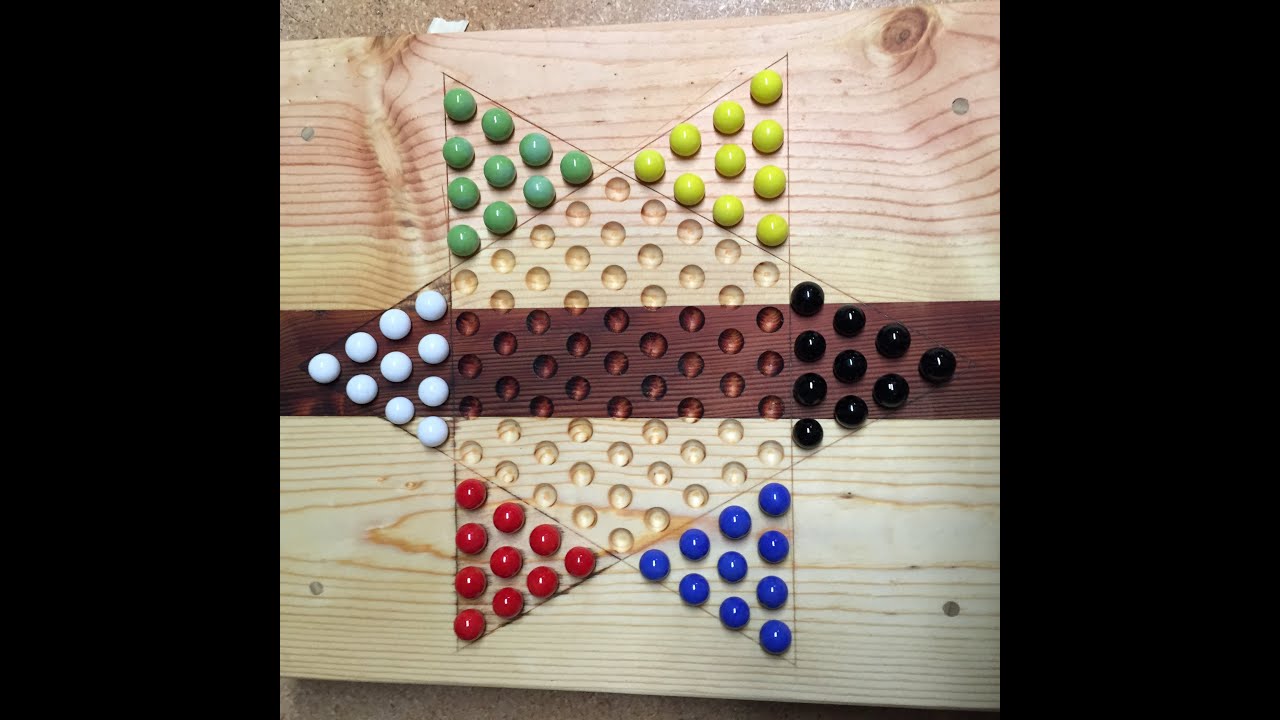 Then why was the game named Chinese checkers? Probably because of the “Chinese” style ornamentation of the playing board.