What Happens When Two Canals Meet?

When roads meet, they form an intersection. Railroads are joined by switches. What happens when two canals meet? Two canal intersections in England employ most unusual solutions, a bridge and an elevator! 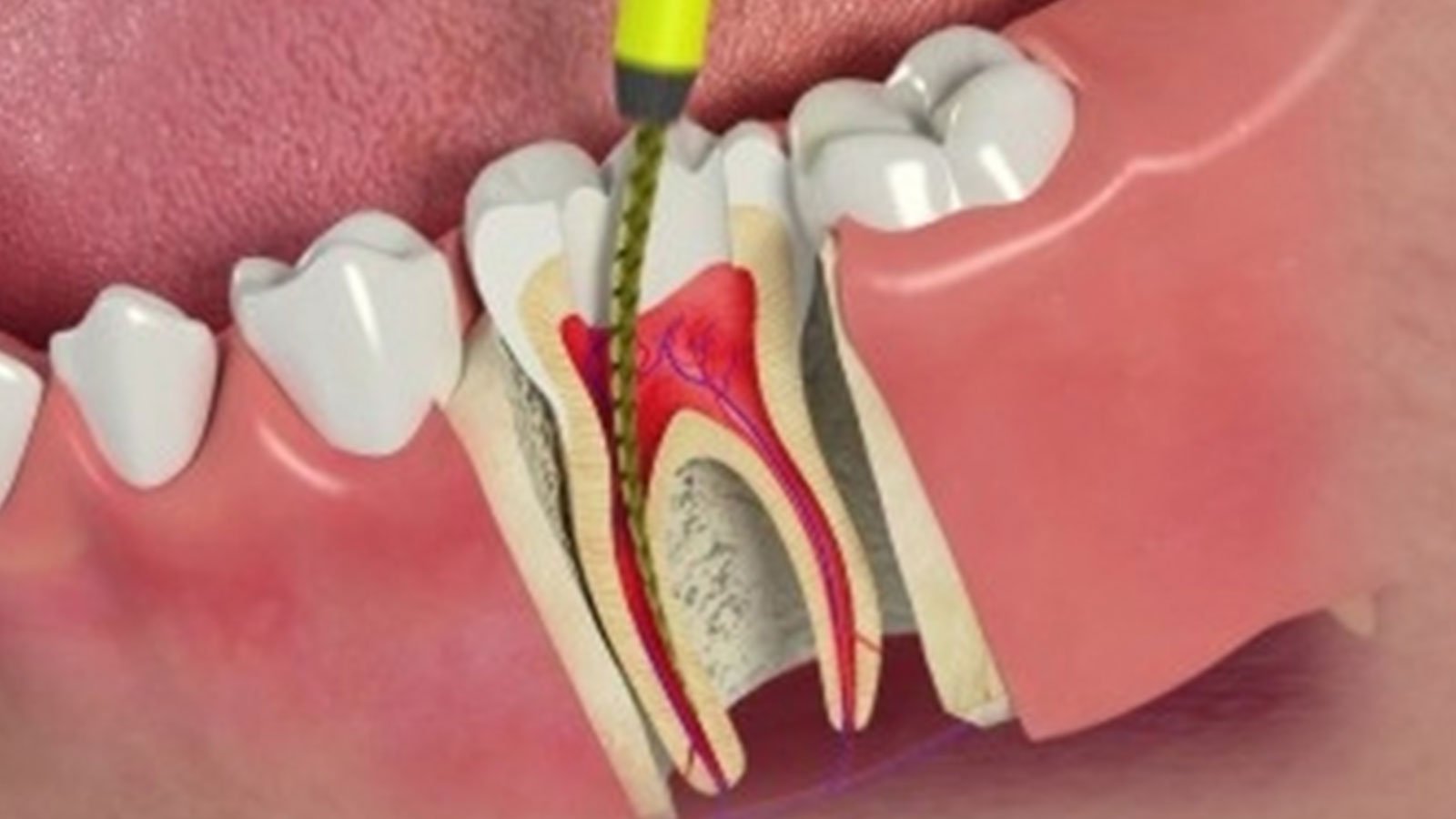 Two other canals meet at Anderton, near Liverpool. But one is 50 feet higher than the other. An elevator lifts barges from the lower canal to the Trent and Mersey Canal above it. This elevator can lift barges weighing up to 100 tons!