The scene: winter in a wooded area of southern France. A group of farmers moves among the trees, following the meanderings of a half-dozen pigs.

Suddenly, one of the pigs noses into the dirt, grunting and snorting in hungry anticipation, and begins to dig into the ground with its hooves. The farmers rush over and chase the animal, then complete the excavation job. Yes, they’re searching for buried treasure, but what kind? They’re hunting for the most expensive natural food in the world: truffles.

Caviar may be every man’s idea of gustatory luxury, but ounce for ounce the acme of epicurean opulence is the peculiar subterranean fungus known as the truffle. You may have eaten a deliciously sweet morsel of dark and light chocolate of the same name, but in terms of taste, origin, and price, the candied imitation bears no relation whatsoever to the real McCoy. 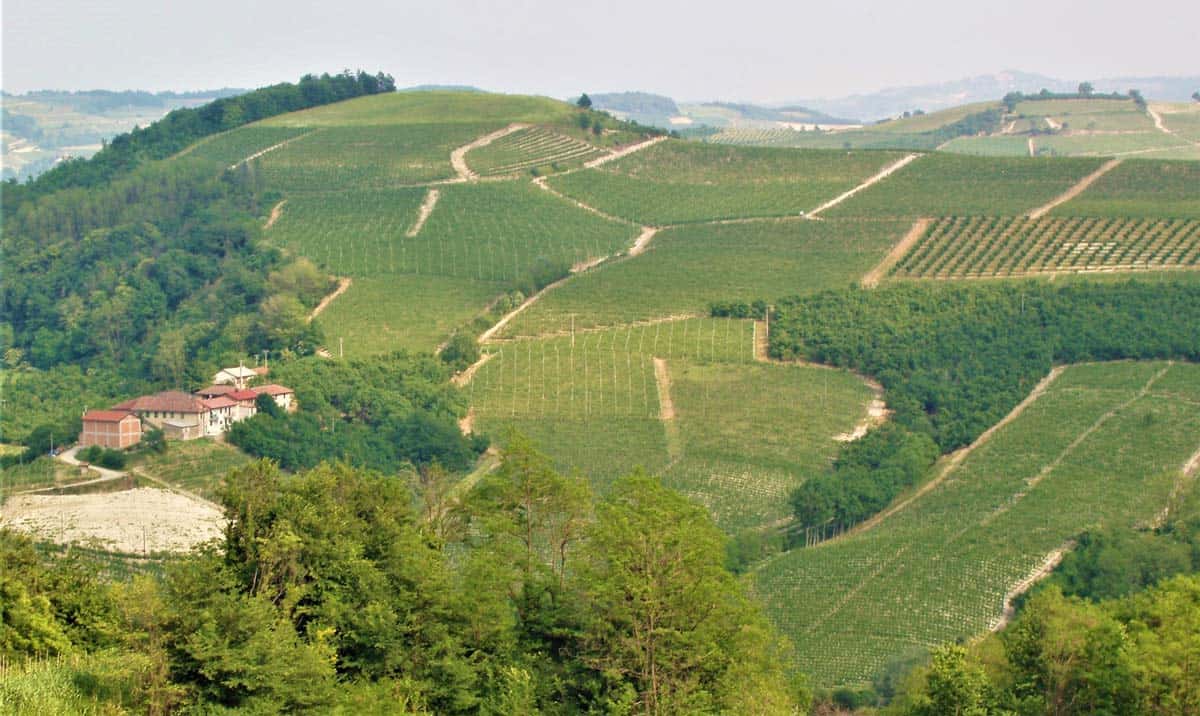 The truffle is a fungus of the class ascomycetes, found mainly in the temperate zones. There are about seventy species of truffles, of which only seven are edible. Truffles are usually black with warty surfaces, ranging in size from a pea to an orange, with the average truffle about the size of a golf ball. Most truffles grow close to the roots of trees, from one to three feet below the surface, and seem especially partial to the roots of the oak.

Like the mushroom, also a fungus, the truffle has almost no nutritive value. But its taste, aroma, and ability to heavily flavor anything it comes in contact with have made it a prized edible since classical times. The Roman writers Juvenal and Plutarch both expressed the opinion that truffles were formed by lightning bolts that heated water and minerals in the ground where they struck.

After the fall of the Roman Empire, the truffle was virtually forgotten until the fourteenth century, but truffle hunting remained a hit or miss proposition until the nineteenth century. In 1810, a French peasant named Joseph Talon discovered a field of truffles in an area of Vaucluse heavily planted with acorns; he was the first to make the connection between the fungus and the oak. The enterprising Talon immediately went into the truffle business, and attempted to keep his discovery a secret, to no avail. But years of study have not revealed why the truffle prefers to grow in proximity to the oak, or why the planting of acorns will not necessarily assure the growth of truffles.

Today, the most valuable truffle fields, or truffieres, are located in the Perigord district of France, near Bordeaux, and in the Vaucluse area north of Marseilles. The Perigord variety have been prized as the best since the fifteenth century. Truffles can be found in other areas, including North America, but are extremely rare outside of southern France.

Hunting the truffle is a difficult, delicate operation. Since the fungus grows underground, it’s virtually impossible to tell where a crop of the delicacies might be found, but French farmers have developed a number of tricks. Some farmers with a nose for the truffle claim they can locate their catch by examining the ground around oak trees. Others maintain that columns of small yellow flies hovering over truffle patches lead them to the buried treasure.

Most truffle hunting, however, is carried out with the aid of specially trained pigs or “rooting hogs.” The pigs are better at scenting out the truffles, but they present the farmer with an additional problem. Once a pig locates a truffle, he’s likely to gobble it right up before the farmer can chase him off. The pig’s palate, it seems, is as partial to the truffle as man’s. Farmers can train pigs to search for truffles in a matter of days, but it may take two or three years to teach them not to eat their find!

France exports about one-third of its truffles, so the French government is eager to encourage their growth. The French recently undertook a massive reforestry project in certain barren areas of the south in the hopes of increasing production. To begin a truffiere, acorns or oak seedlings are planted with soil taken from truffle-growing areas. Truffles will appear, if at all, about five years after planting. But hunting for the fungus doesn’t become profitable until about ten years after planting; and in many cases, the maximum yield takes about twenty years to develop.

Sometimes even a twenty-year wait will fail to turn up any truffles, and no one is quite sure why. It’s known that the delicate Perigord variety requires drought in mid-summer, or the winter harvest will frequently be sparse. Recently, many French truffle farms have failed completely, and gastronomists predict that if the next ten years doesn’t see an increase in truffle finds, the delicacies may be priced right out of existence and disappear forever from our tables. But on the bright side, the attempt to encourage truffle growth has led to quite a boom in oak trees in some areas of France.

As you might imagine, thievery is a common problem in truffle growing areas. A clever truffle-snatcher can become rich virtually overnight, since most varieties will sell for well above $100 a pound. The white truffle of the Piedmont district of Italy presently sells for over $200 a pound, making it the most expensive food in the world. On the streets of Milan, truffle vendors hawk this delicacy at the price of 5,000 lire (approximately $5.88) per truffle. An Italian law stipulating that any truffles found on leased property must be shared with the landlord has recently come under fire from Italian Communist politicians who have made the truffle law an important issue in the Piedmont area.

Truffles will probably be forevermore beyond the pocketbook of all but the rich. Gone are the days of the 1890’s, when a Manhattan bon vivant could serve gallons of truffled ice cream at his dinner parties, leading to a custom that made that particular dessert de rigueur at fashionable New York parties for years.

The question in your mind might well be: could truffles possibly be worth their price? Well, the question can be answered only by your palate. For some gourmets, no price is too high for the pungent delicacy. For those who remain unconvinced, truffle fanciers propose a simple test. Taste any sauce requiring truffles, then sample the same sauce without the delicacy. The sauce without truffles, they’re sure you’ll agree, is simply not to be truffled with!