How Are Different Types of Stars In the Universe Classified and What Does the Spectral Class of a Star Mean?

Different stars have different surface temperatures, depending on their chemical composition, size, and age.

Astronomers have developed seven basic classifications for stars according to temperature, which are called spectral classes. 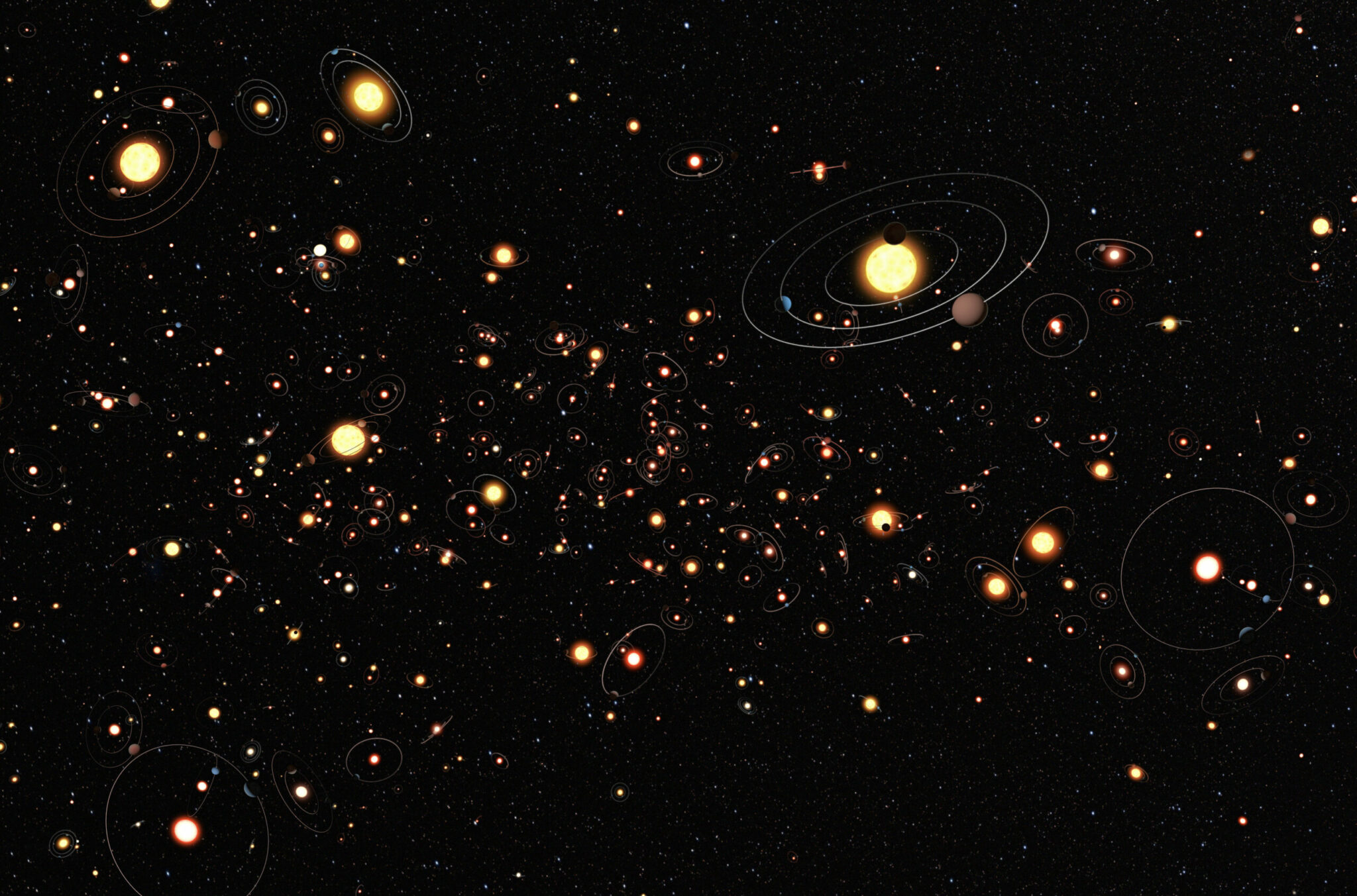 The Hertzsprung-Russell diagram shows the correlation between temperature of a star (0 to M) and its magnitude (-10 to +15).

Mature stars, such as the Sun, are found along the main sequence. Old stars, giants and super giants, are bright, but cool.

They generally end up as hotter, but darker, white dwarfs.