Every parent, human, animal, or plant, passes down certain characteristics to their children so that these offspring will resemble them, but not be exactly like them. This passing down of characteristics is called heredity.

When you began life as an egg produced by your mother and fertilized by your father, you came with a pre-packaged set of “directions” on how to grow and what to look like. These “directions” made you grow into a child rather than a dog or a plant, since each of those parents prepackage “directions” for their offspring as well.

All these “directions” are contained in 46 tiny body cells called chromosomes. Of these 46, 23 come from your father and 23 from your mother. These chromosomes carry tiny particles from each of your parents with all the characteristics you could inherit from them. These particles, called genes, are the detailed “directions” that decide not only what you will look like, your physical traits, but also what you will be able to learn your mental traits. 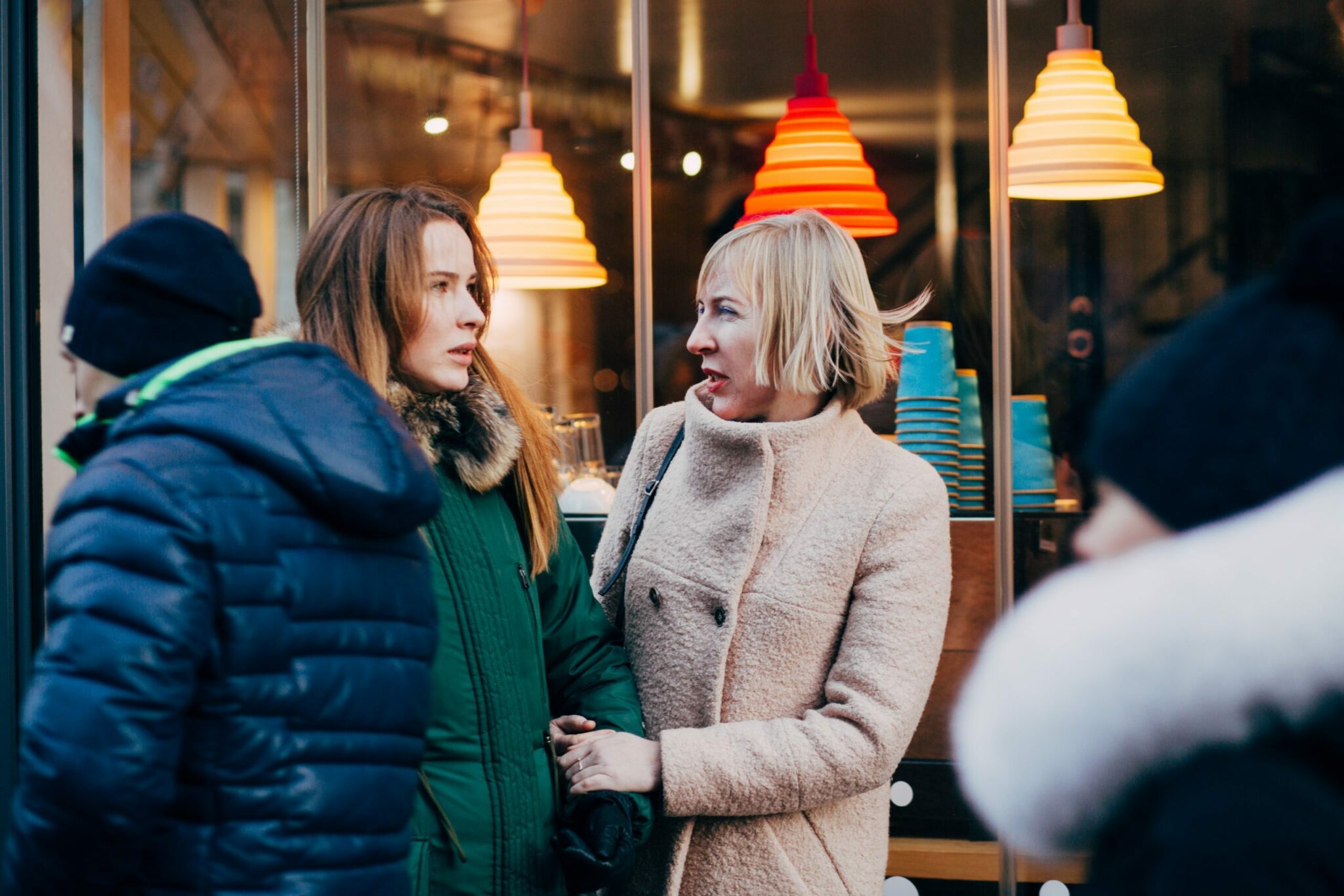 Among the physical traits you inherit from your parents are your general build, your skin color, your eye color and shape, your hair color and texture, straightness or curliness, plus the shape and size of your nose, ears, hands, and feet.

Among the mental traits you inherit are your ability to learn, plus talent in special fields such as art, music, mechanics, or science.

In addition, you inherit emotional traits, how you respond to certain situations or feelings, how easily you get upset or how calm you stay.

All these traits, however, are greatly influenced by your environment, the world you live in, what your parents and teachers teach you, and what you learn from your community.

There are, however, certain physcial traits that your parents may have now that you cannot inherit. For example, if your father has a scar that he got when he fell playing tennis, you would not inherit it. However, if he was born with a birthmark on his back, you might inherit that. If your mother had an operation to shorten or turn up her nose, you would inherit her old nose, not her new one. However, if she had freckles on that nose, you might inherit them.

The interesting things about your 23 pairs of chromosomes is that each pair of genes gives “directions” for only one particular trait. Your father may have given you a gene for blonde hair and your mother for brown hair. In many cases, one gene is more powerful than the other. This is called the dominant gene.