How beautiful was Cleopatra VII Philopator, ruler and last pharaoh of ancient Egypt?

A coin issued during her reign depicted her with straight hair, a hooked nose, and a pronounced chin.

In fact, she looked disconcertingly like Robin Williams in drag. 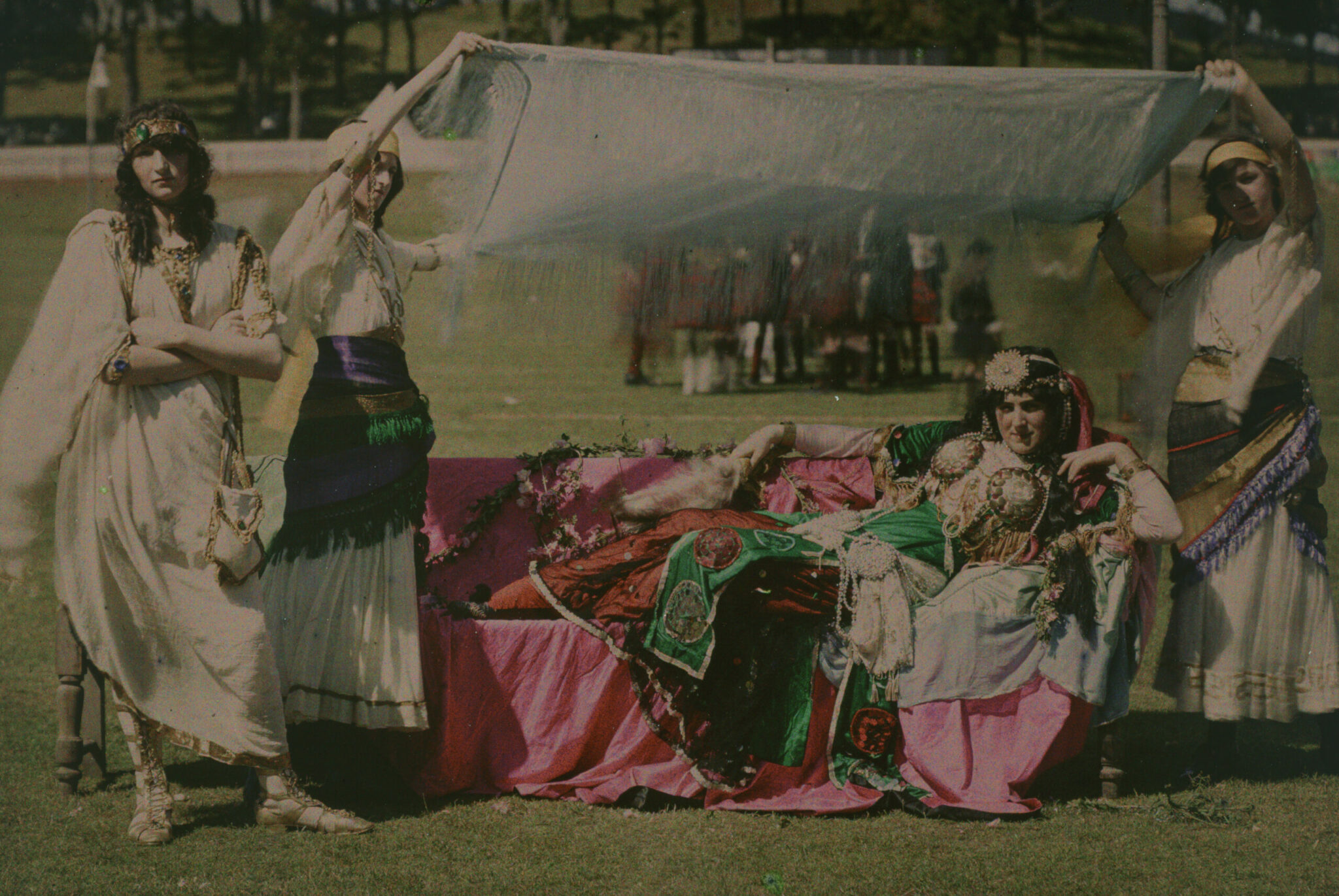 So, perhaps Cleopatra had inner beauty. “Her beauty was by no means flawless,” wrote the tactful historian Plutarch, adding that she had “irresistible charm” and a voice that was “beguilingly rich.”

That, and she had a kingdom the Romans had wanted to get their hands on for a long time.

Still, she saved her kingdom for a while by becoming the lover of the two successive generals—Julius Caesar and Mark Antony—who had come to conquer Egypt, but were conquered by the lady’s charms instead.