How big is a Chimpanzee’s Brain and how are they Related to Humans?

A chimpanzee’s brain is about half the size of a human’s.

Chimpanzees are members of the Hominidae family, which include humans gorillas, and orangutans.

The two chimpanzee species, Pan troglodytes, and Pan paniscus, are the closest living relatives to humans, split from the human evolutionary line about 6 million years ago. 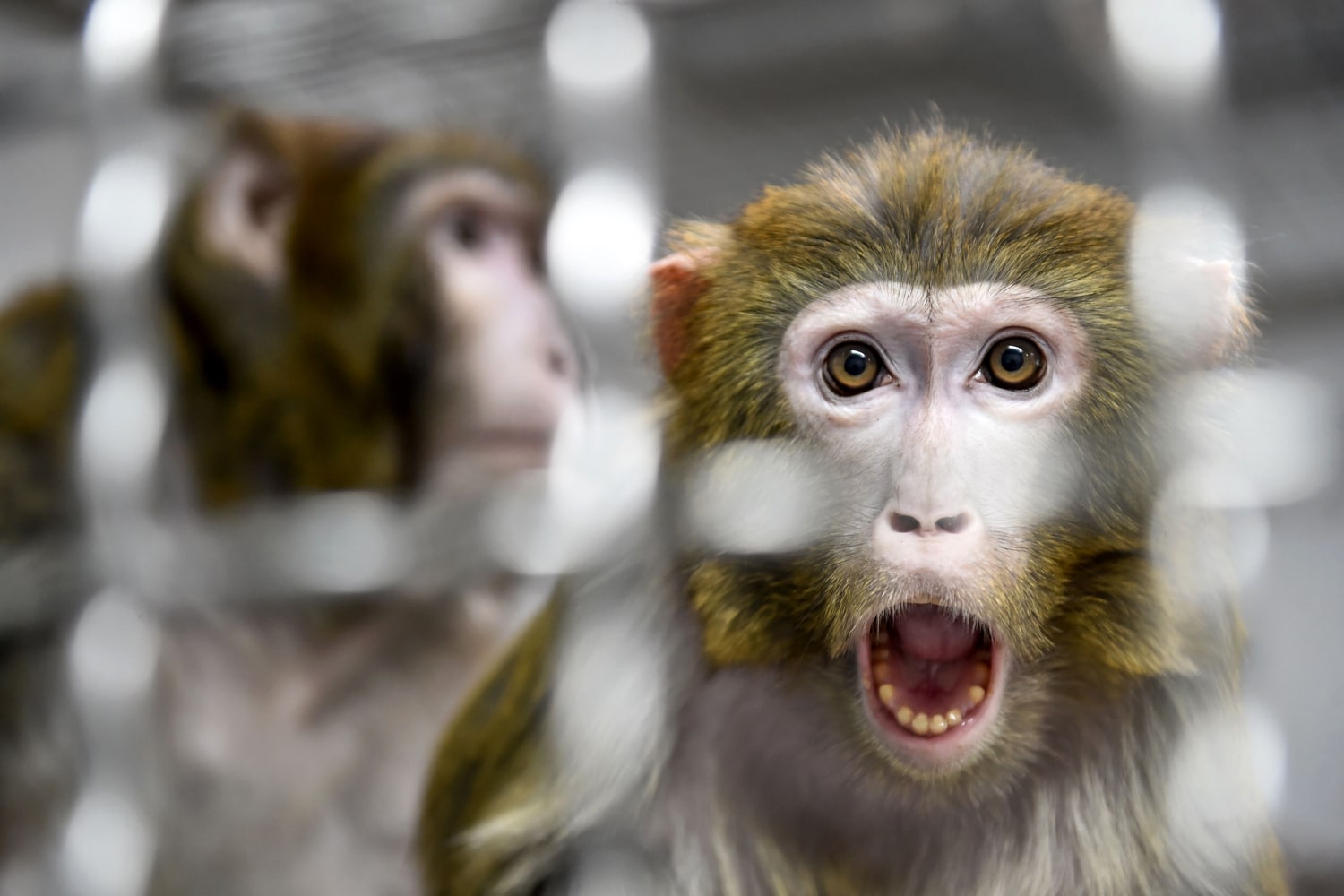 The two Pan species split about one million years ago.

Chimpanzees are the closest living evolutionary relatives to humans, have nearly the same DNA, and share a common ancestor with humans six million years ago.

Chimps are highly intelligent and are able to make tools. They also have a complex social system and are rank and status conscious.

Chimpanzees are used in biomedical research and have even been sent into space.