What was the John Scopes Monkey Trial and when was it Unlawful to teach the Theory of Evolution in Schools?

John Thomas Scopes was born on August 3, 1900 in in Paducah, Kentucky, and was a teacher in Dayton, Tennessee.

He was charged on May 5, 1925 with violating Tennessee’s Butler Act, which prohibited the teaching of evolution in schools.

The trail was also known as the Scopes Monkey Trial. 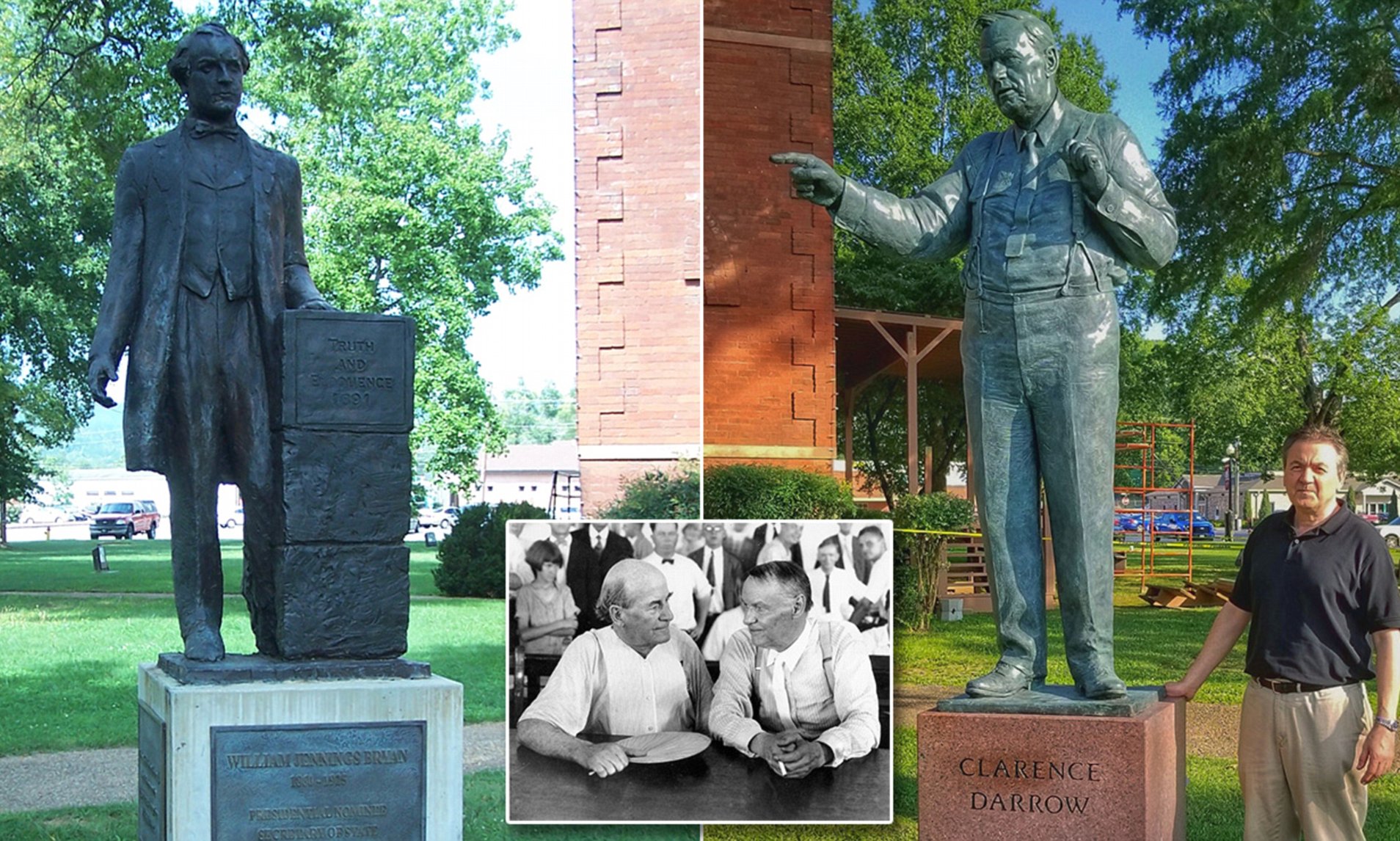 It was a crime to teach Tennessee schoolchildren that a theory of evolution even existed until 1967. That was roughly forty-two years after Scopes was prosecuted.

Scopes was fined $100 when the case ended with a guilty verdict, and the case was appealed at the Tennessee Supreme Court where Scopes lost again when the Butler Act was held to be constitutional.

After the trial, Scopes eventually became a geologist with the United Gas Company, where he studied oil reserves.