The center span of the New River Gorge Bridge In West Virginia is 1,700 feet (518 m) long, and it was the longest steel arch bridge in the world for many years.

Located near Fayetteville, the New River Gorge bridge took the title away from the Bayonne Bridge in New Jersey when it was completed in 1978.

This bridge is also the second-highest bridge in the United States, rising 876 feet (267 m) over the New River Gorge. 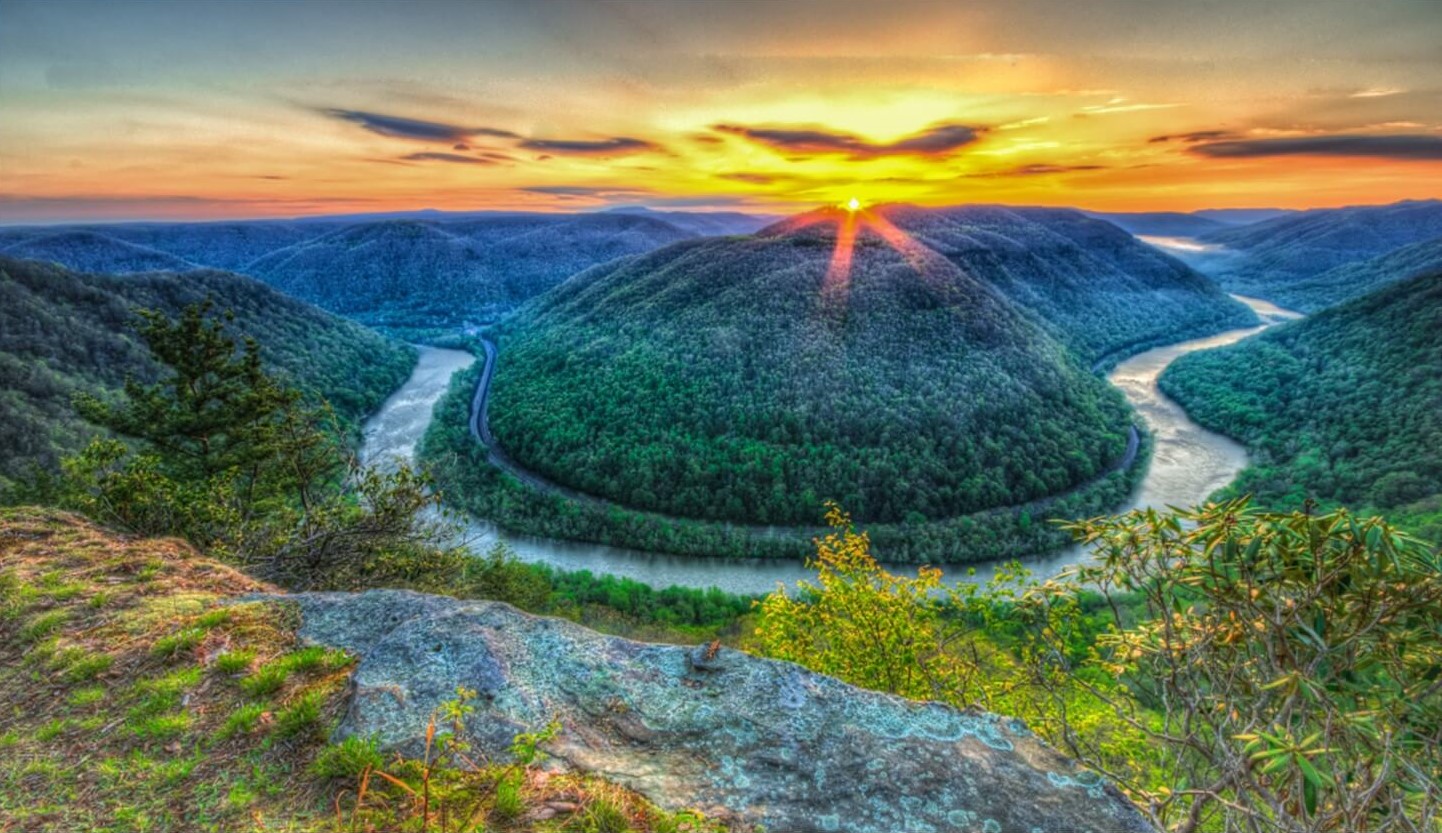 If you could place the Washington Monument under the bridge, you’d have 325 feet (99 m) to spare.

Contrary to its name, the New River is one of the oldest rivers in North America.

The New River begins its northward flow near Boone, North Carolina, and then runs through Virginia and West Virginia.

It joins with the Gauley River southeast of Charleston, West Virginia, to form the Kanawha River.