Which Is Colder, the North Pole Or the South Pole?

Antarctica is actually a continent, with the ice and snow lying on top of a huge land mass, whereas the small Arctic ice pack floats atop the Arctic Ocean.

The South Pole itself is at an elevation of some 12,000 feet (3,700 meters), and it’s always colder at higher altitudes. Moreover, the much bigger ice and snow surface at the South Pole radiates heat away more quickly as soon as the sun goes down. 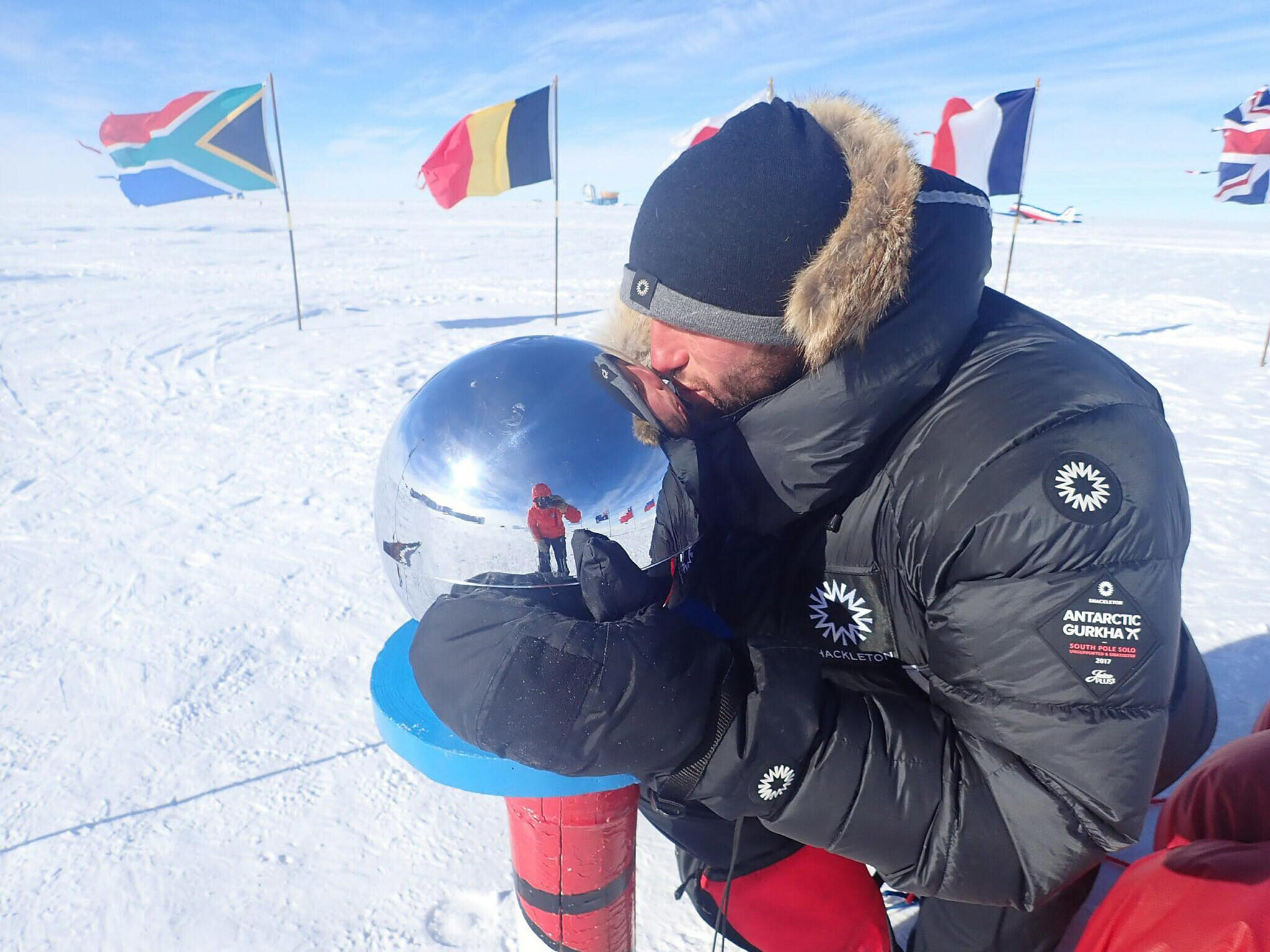 Yet another factor is that water doesn’t get heated or cooled as easily as land does, so it keeps the temperature at the North Pole from going to extremes.

Hint. It’s much warmer at the North Pole than at the South Pole.