How dangerous were the Indians to wagon trains crossing the plains in the American Old West?

You’d think from the movies that the Indians were a constant threat to wagon trains crossing the plains.

In reality, during the time between 1840 and 1860, when many of the worst hostilities took place, your chances of dying of sickness on the wagon trains was much higher than dying from a Native American attack.

During those two decades, about 250,000 whites and African Americans traveled across the plains. 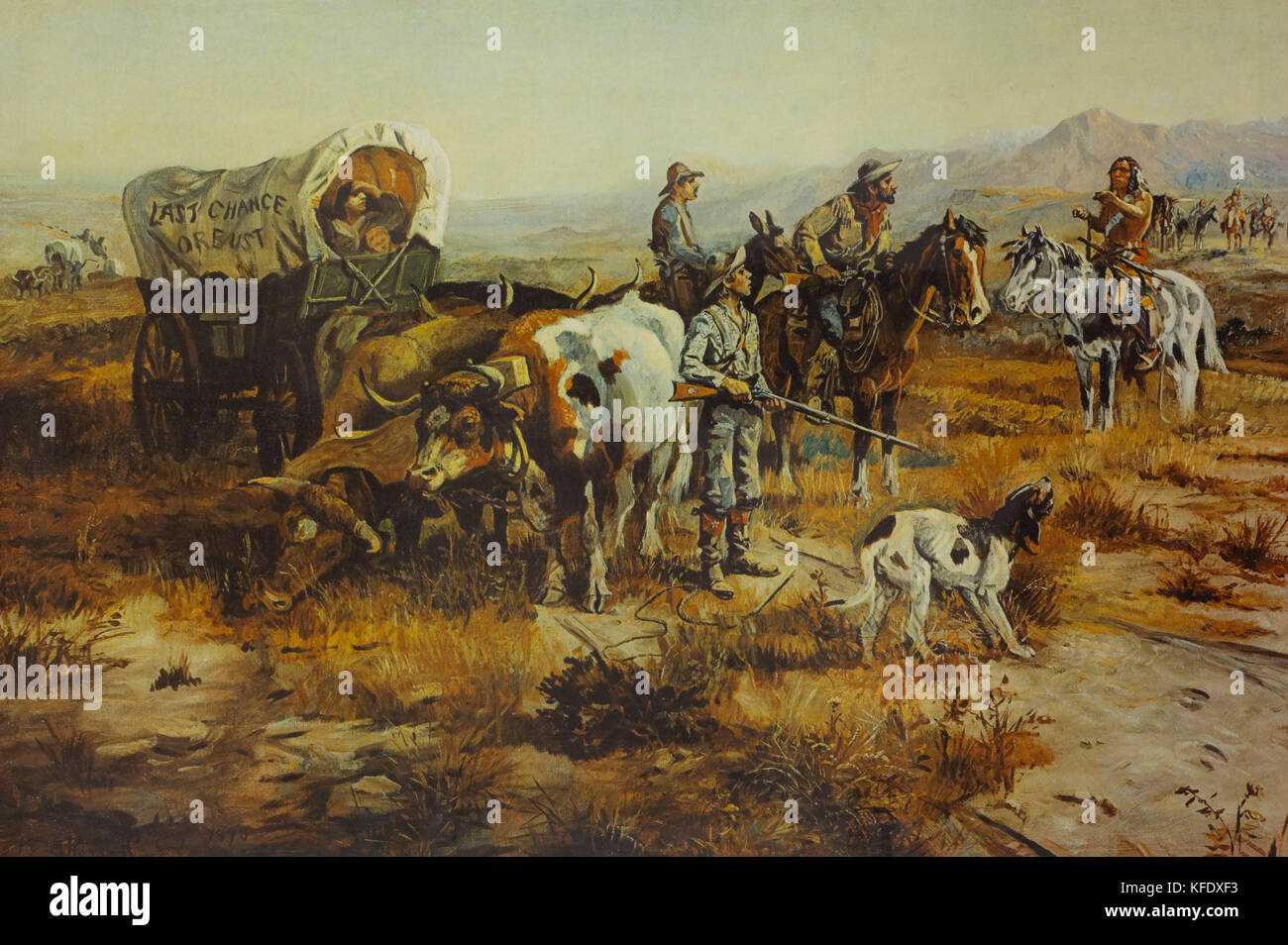 Of those, 362 died in battles with Indians; during the same battles, 426 Indians died.