How Much Bigger Is Antarctica Than the United States and Which Country Does Antarctica Belong To?

Antarctica is about 1.5 times larger than the United States.

It’s also larger in area than either Europe or Australia. 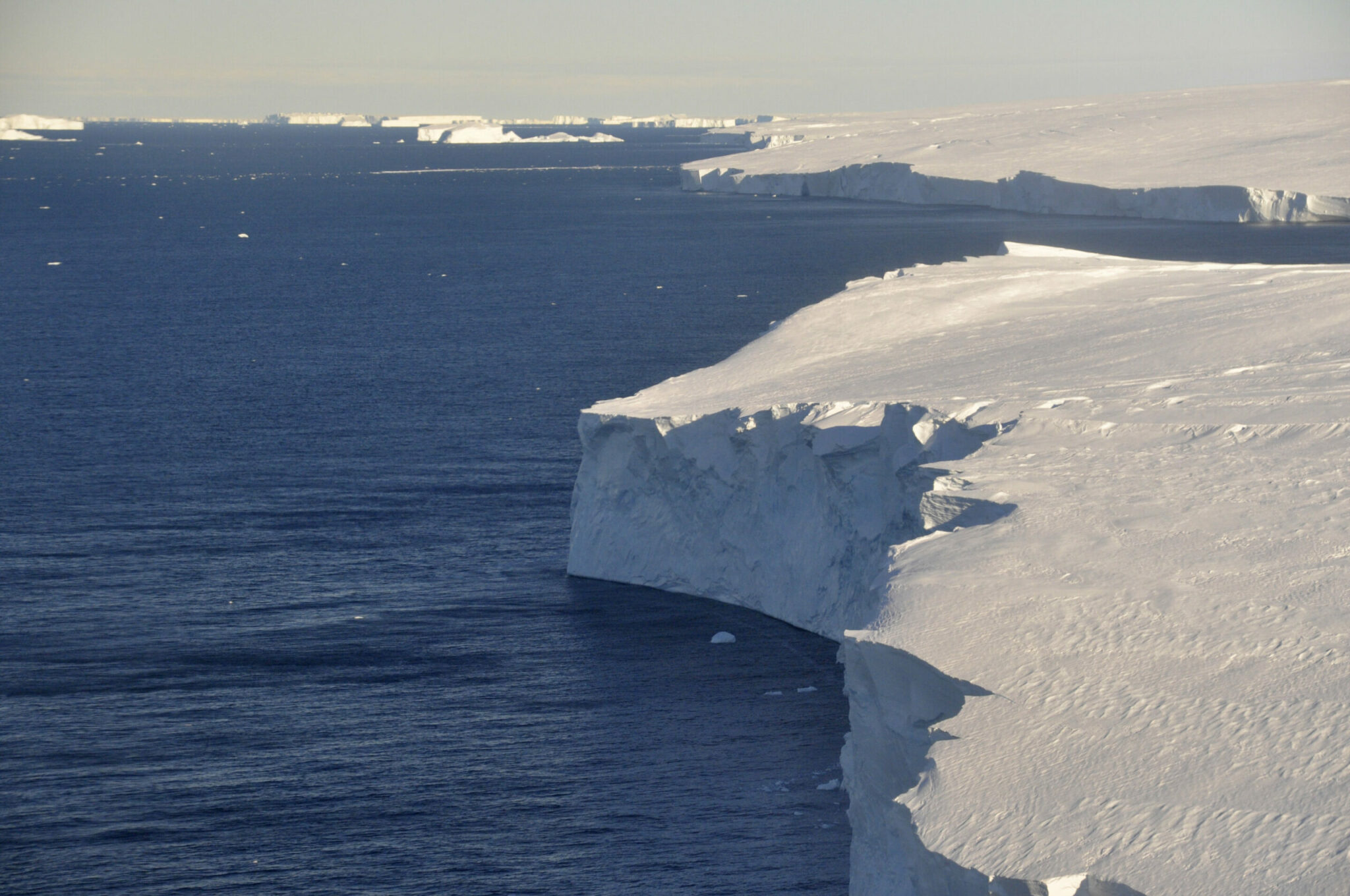 Many countries have claimed parts of Antarctica, but the nations of the world disagree about some of these claims.

For example, as this map shows, Great Britain, Argentina, and Chile all claim part of the same territory, as do Australia and New Zealand.