How did Caribou Get its Name and What does it Mean in Native Indian?

The name Caribou is believed to have come from its Micmac Indian name xalibu, “the one who paws,” hinting at the caribou’s trait of pawing in the snow for lichen. 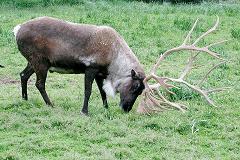 Caribou is a term used in North America for wild reindeer. 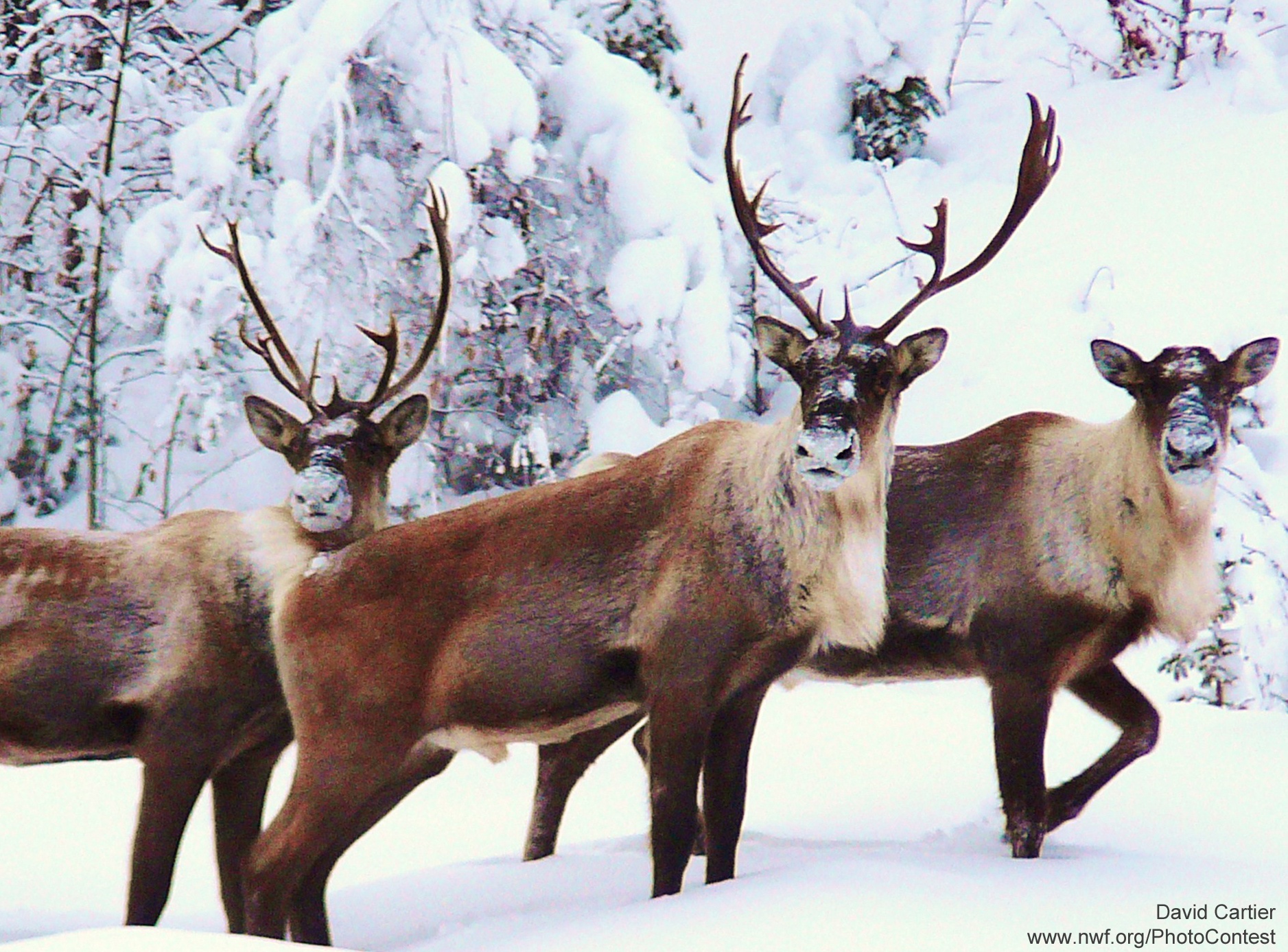 Originally, the reindeer was found in Scandinavia, eastern Europe, Russia, and northern China.

Caribou have been herded, but not fully domesticated for centuries by many Arctic and Subarctic people including the Sami and the Nenets.

They are raised for their meat, hides, antlers and also for milk and transportation.