Where does the word “collation” come from and What does collation mean?

From its Latin source, collatio, the basic meaning of the word “collation” is “a bringing together, a conference.”

It is from the participle, collatum, of the verb confero, confer, compare, collect.

Most of its present various meanings are directly derived from the Latin meanings, but there is one use of collation that has come to us in a curious fashion. Back in the fifth century there lived a French priest, Joannes Cassianus. 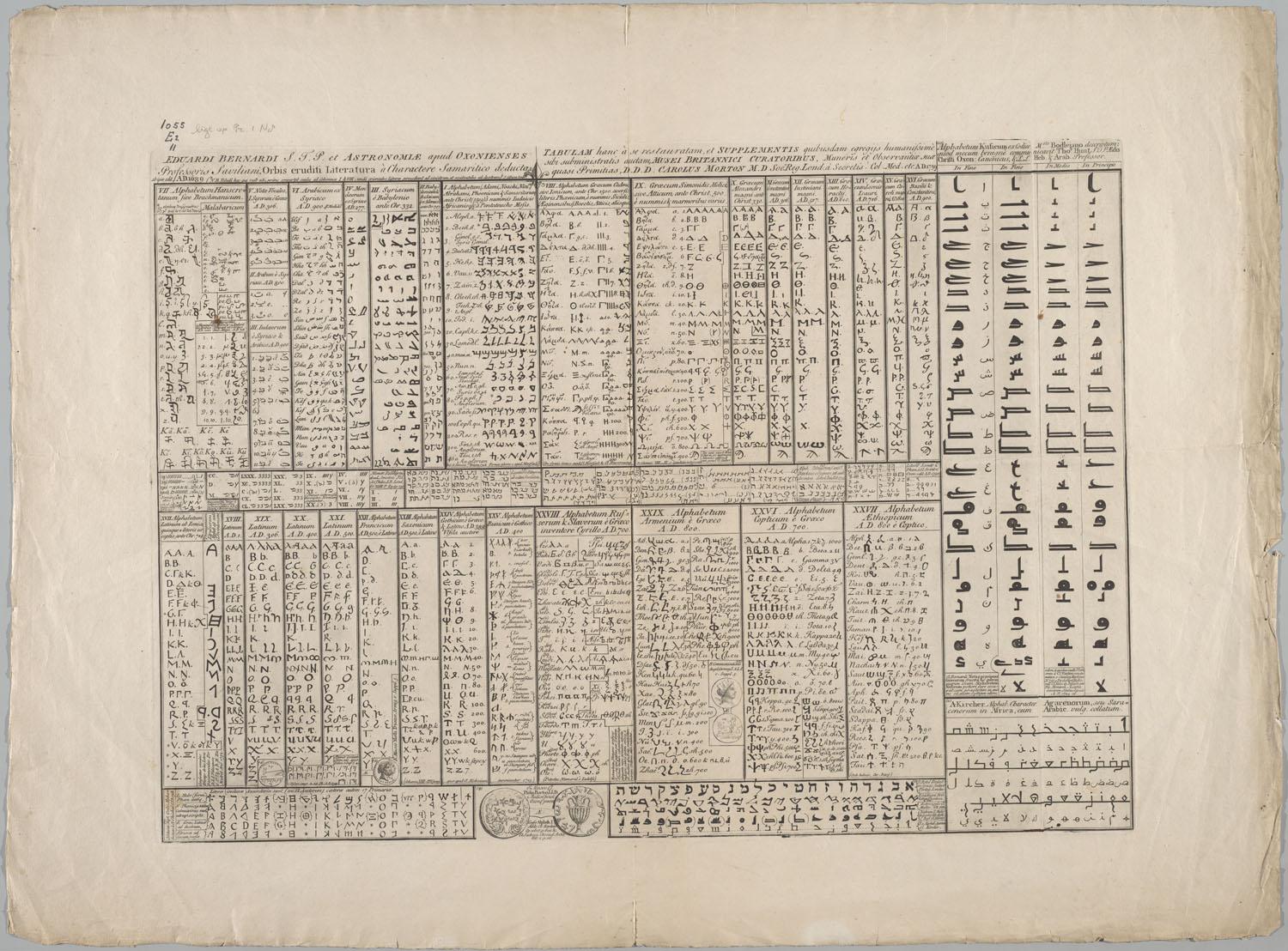 He is especially noted as being one of the first to introduce monastic orders into western Europe; he himself founded two large orders in Marseilles, one for monks and one for nuns.

Little was known in France at the time about the proper conduct and way of life of those who took monastic vows, but Cassianus had lived for many years in several of the monasteries of Palestine and Egypt. He was requested, therefore, to write a memorandum which should serve as a guide to those who followed him.

One of the most notable of the treatises that he then wrote had the title, Collationes Patrum in Scetica Eremo Commorantium (Conferences with the Fathers Dwelling as Hermits in Egypt). This was a series of twenty-four dialogues.

Subsequently it became the custom in Benedictine Orders at the close of day to read aloud from the passages of these Collationes or from passages of the Scriptures and to confer over them. After the reading or conference it became a further custom to have a light supper.

This supper or light repast thus being associated with the reading from the Collation, as the treatise was called in England, or from the conferences that attended this or similar readings, became itself referred to as the collation.

This usage was then extended to any light repast served at any time.