How Did Cuchulainn Kill His Own Son Conlai In Irish Celtic Mythology?

While Cuchulainn studied with Scathach in the Land of Shadows, he seduced her sister, Aoife.

When Cuchulainn left Aoife, he gave her a gold ring, unaware that she was also pregnant with his son.

Aoife named her son Conlai, and she raised him alone, teaching him to expertly wield the sword and spear. Years later, Conlai took his father’s gold ring and went to Ulster, where Cuchulainn lived. 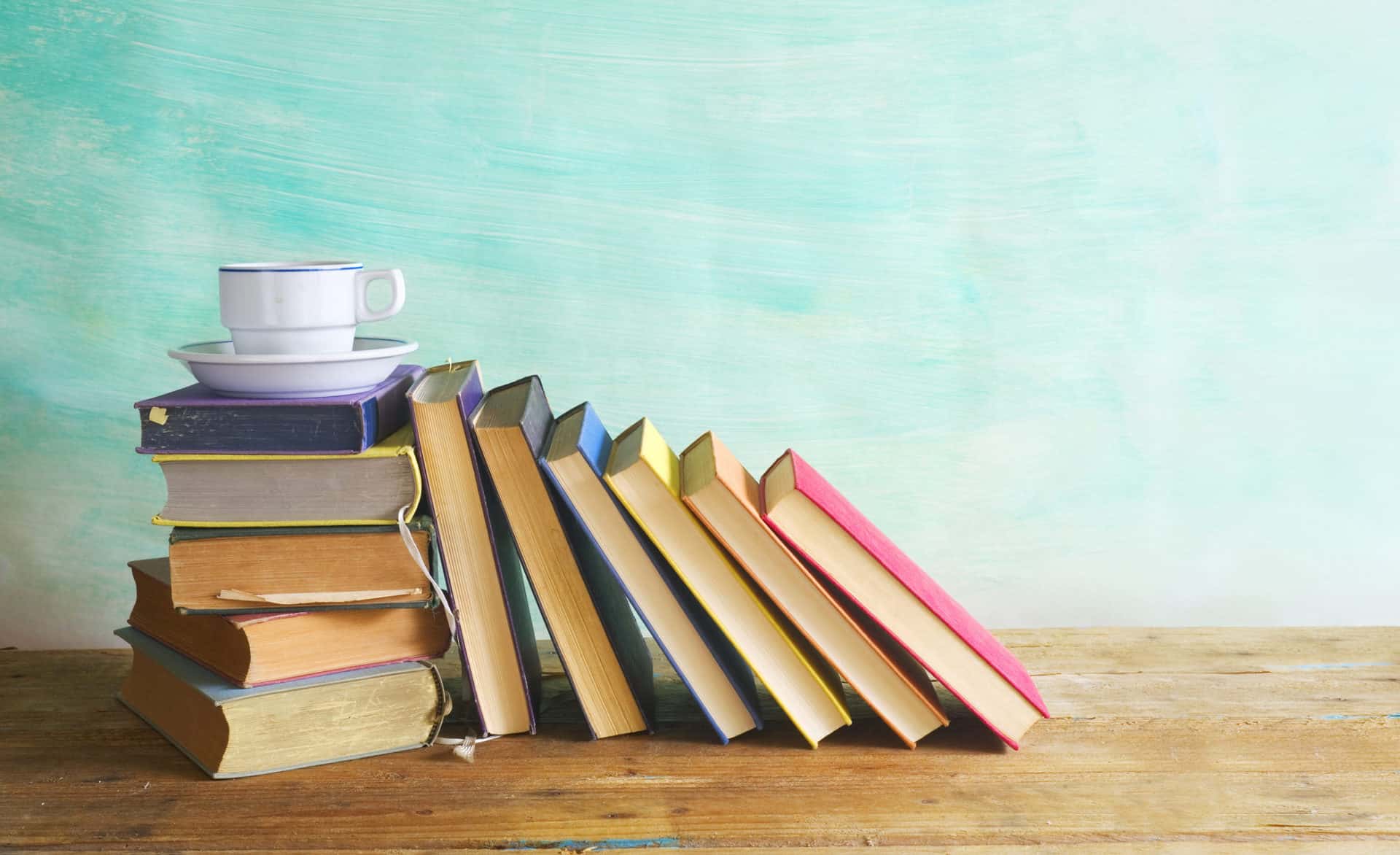 Like his father, Conlai was a proud fighter and he challenged the Ulster warriors to combat. During one fight, Conlai killed Conan, Cuchulainn’s foster brother.

Cuchulainn swore revenge for the death and attacked the stranger.

As he struck and absorbed sword thrusts, Cuchulainn admired the young man’s skillful use of his weapon. But then Conlai swiped and cut a lock of Cuchulainn’s hair.

Cuchulainn exploded in rage and drove his magical spear into Conlai’s stomach. As Conlai fell to the ground, Cuchulainn suddenly recognized the ring he had given to Aoife so many years before.

Crushed with grief and guilt, Cuchulainn carried his dying son back to his home, where he bitterly mourned his loss.

The image on the Gundestrup Cauldron, a silver cauldron created in the 1st century B.C., depicts a Celtic goddess with birds and children.