How Did Frankenstein Get His Name?

It is said that she had undertaken such authorship two years before when she, Shelley, and Byron had agreed that each was to undertake to write a tale dealing with the supernatural.

Mrs. Shelley was the only one to complete the task. Her tale bore the title, Frankenstein, or The Modern Prometheus. 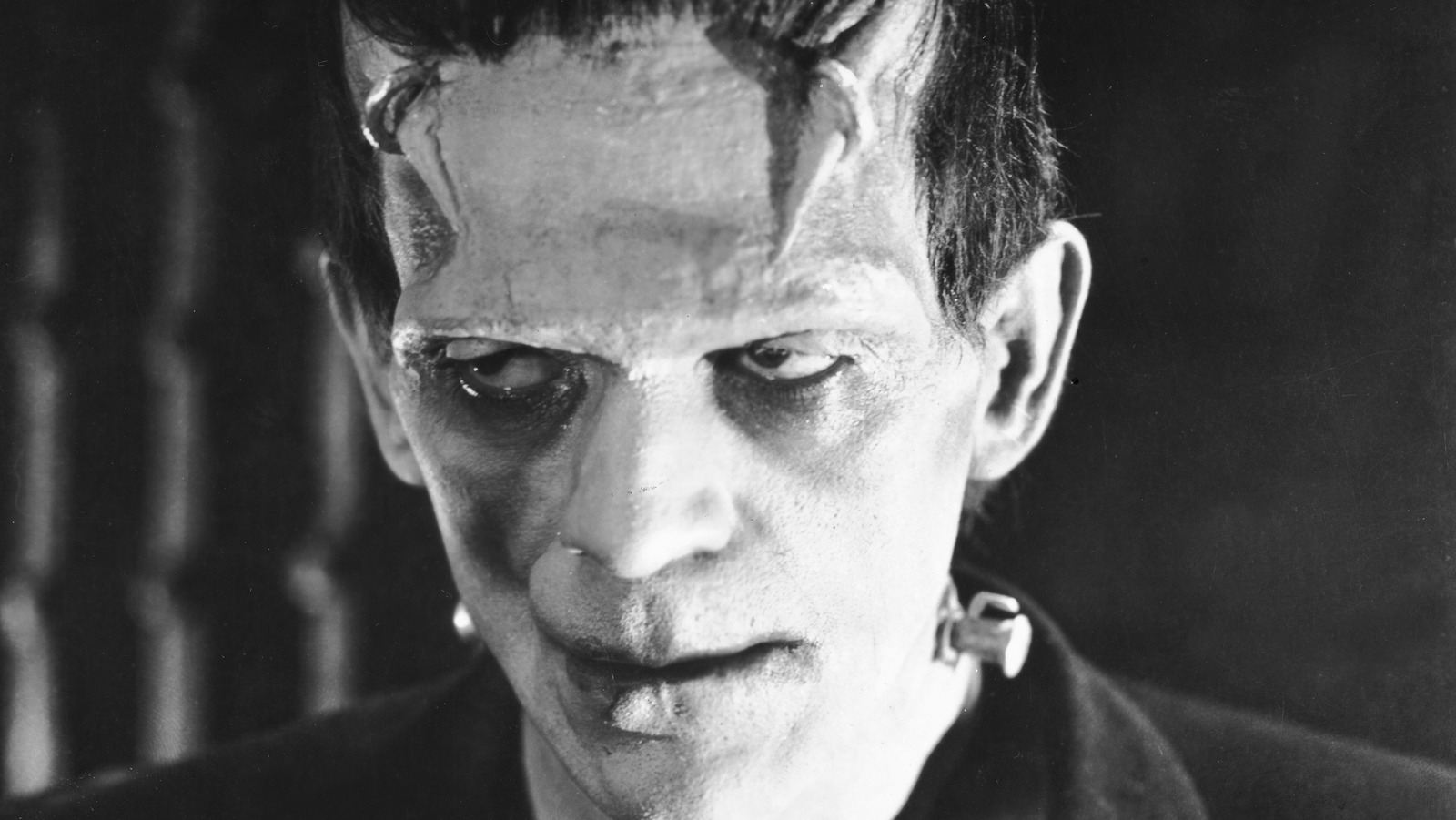 The story tells about a Swiss student, Victor Frankenstein, who found a way to create life artificially. After making the discovery he visited dissecting rooms and graveyards and constructed a body in human form and endowed it with life.

The soulless monster thus created had muscular strength and animal passions, but was shunned by all other living creatures. Made frantic by its unsatisfied desires and by Frankenstein’s unwillingness to create a mate for it, the monster revenged itself upon its creator.

After committing many atrocities, including the murder of Frankenstein’s friend, brother, and bride, it finally slew Frankenstein himself. The book became very popular, and the term Frankenstein came into the language as indicating any person whose work brings about his own ruin.

Unfortunately, Mrs. Shelley did not give a name to the monster, with the consequence that Frankenstein has often been misapplied to the monster itself, and, thus, to the agency that brings about the ruin of its creator.