Was Empress Himiko a Chinese emperor or a shaman queen of Yamataikoku in ancient Japan?

Empress Himiko was not a Chinese emperor, according to Japanese history books, although there has been much debate on the subject.

The first recorded ruler of Japan was a woman, Empress Himiko, say some Japanese historians.

She reigned during the fourth century B.C. 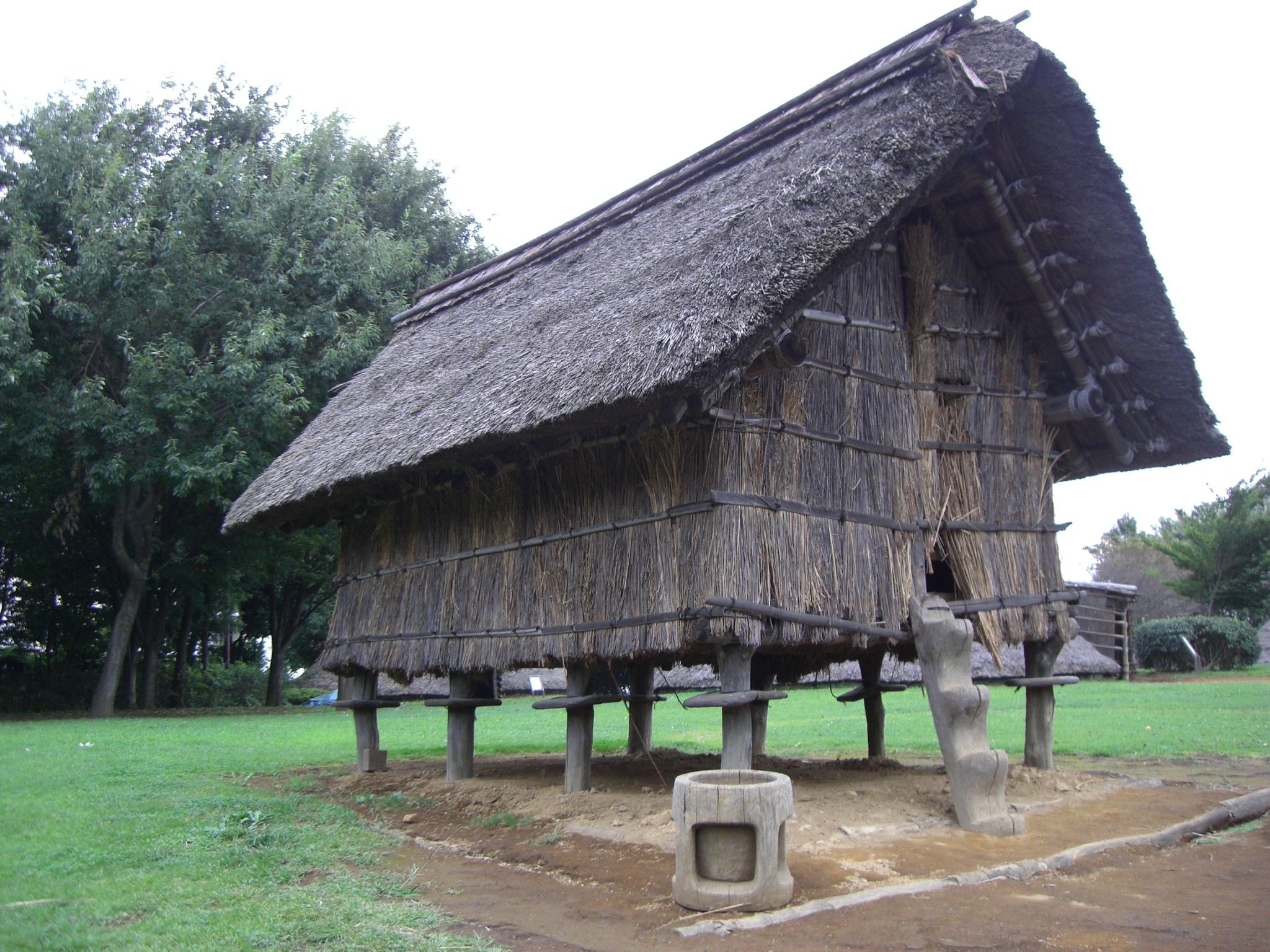 Scholarly debates over the identity of Himiko and the location of her domain Yamatai have continued since the late Edo period, the Yamatai controversy, is “the greatest debate over the ancient history of Japan.”

Whatever side of the debate you’re on, the legend of the shaman Queen Himiko is recorded in various ancient histories, dating back to 3rd century China, 8th century Japan, and 12th century Korea.