How did Gutenberg print the Bible with the movable type printing press?

Fifteenth century Europe, at last stirring from the sleep of the Middle Ages, was a place of exploration and invention.

Universities opened their doors; drama’ and poetry flourished; a wave of humanism peaked in Italy and spread northward; Prince Henry the Navigator and Christopher Columbus set sail for new shores.

In Germany, the city of Mainz became a vital commercial center where industries prospered and ships along the Rhine brought foreign diplomats and trade. This was the home of Johann Gensfleisch zum Gutenberg, who, born c. 1397 to a patrician family, was expected to enjoy a respectable life of leisure. But he was a man with an eye toward the future. 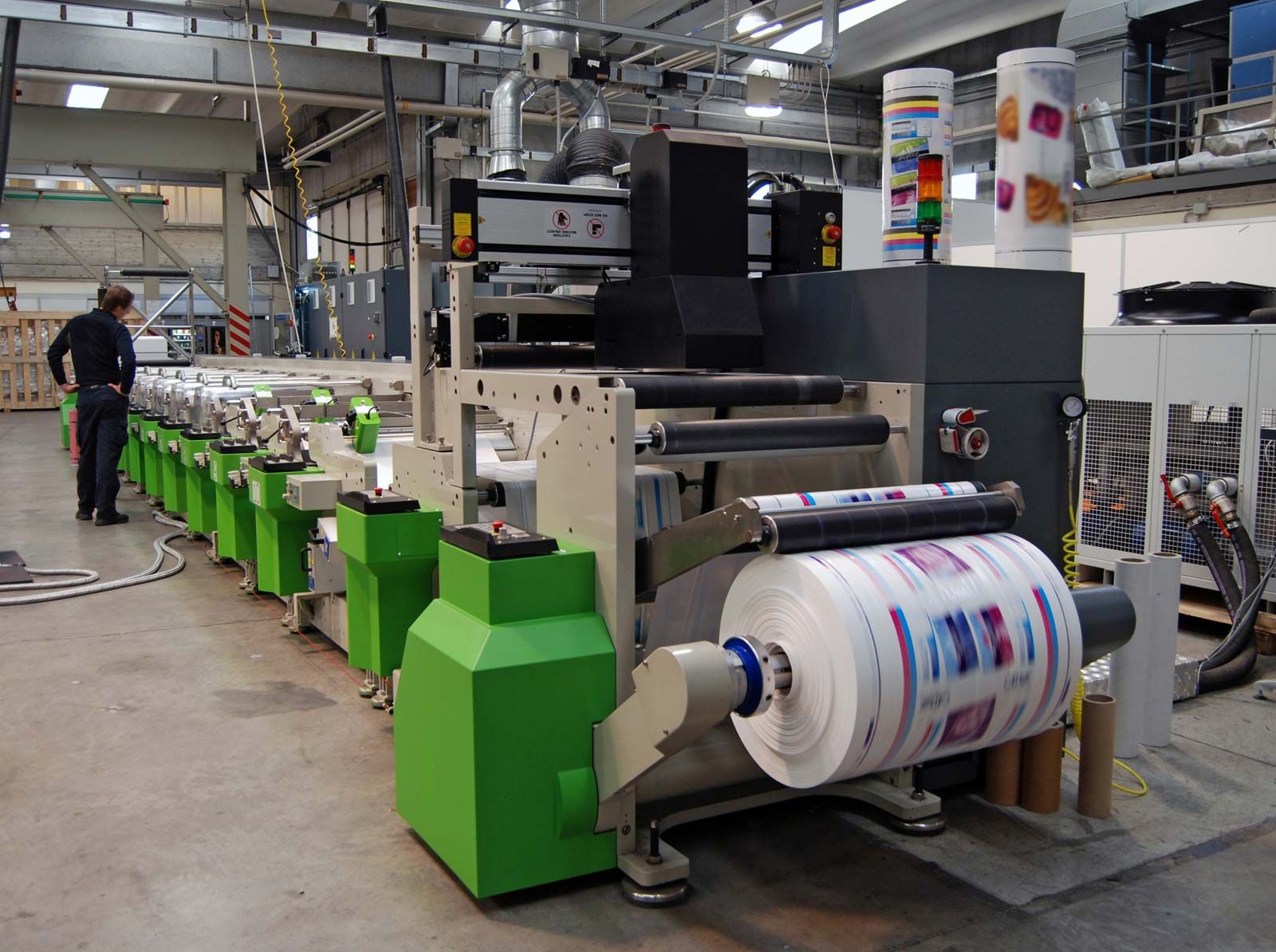 He became among other things a skilled craftsman, with a talent for technology. Gutenberg saw the need for a new way to duplicate manuscripts, a replacement for the painstakingly slow method of copying by hand, carried out by monastic scribes and more recently by students as well. In modern terms, he wanted to cut costs, speed up production, and reduce errors.

Gutenberg was not, as many history books suggest, alone in this desire. Others attempted to produce mechanical or “artificial” script, and a number of towns later laid claims as the prestigious birthplace of the printed word.

Notable among Gutenberg’s predecessors was Laurens Janszoon Coster of Haarlem, a verger in a church. When Coster was instructing his grandchildren in reading and writing, it occurred to him that tangible aids would be useful in this endeavor, and so he cut single letters from wood. The idea of making complete pages of type followed, and Coster tried to cast his letters in tin and lead. But legend has it that on Christmas, 1440, a pupil from Mainz stole his entire stock of type. Whatever the achievements of Coster, certainly a method of wood-block printing was employed in the early 15th century for the manufacture of cards, devotional images, and printed cloth.

The mastery of craftsmanship evidenced in the Gutenberg Bible would indicate the presence of other early experimenters, but nothing has been found that comes close to that Bible in precision or magnitude. Gutenberg himself spent 20 years experimenting, synthesizing methods, and resolving problems. He carried on secret metallurgical studies in Strassburg in 1436, returned to Mainz between 1444 and 1448, and plunged into debt to establish his workshop and train workers, laboring tirelessly to produce not only his masterpiece but a printing method that would survive unrivaled for 350 years.

The underlying genius of his method was movable type: each letter of the alphabet appears on an individual piece of metal, which can be used innumerable times in different combinations on different pages of a work, and again on later works. Gutenberg’s type was modeled on the most beautiful German Gothic manuscripts of his time. His astonishingly elaborate font comprised 290 characters: letters, punctuation, and the many ligatures and abbreviations required by late Medieval Latin, in which his Bible appeared.

Gutenberg first cut a mirror image of each letter onto a block of hard metal, the head of a steel punch. As a former goldsmith, he was skilled at metalwork and familiar with the tools. The letter stamp was then struck into soft metal, a small copper block, thereby creating a depressed form of the letter, which was set in a mold. Into the mold Gutenberg ladled an alloy of lead, antimony, and tin heated to 572°F, a material that melts easily and could be further processed if necessary. Gutenberg cast hundreds of letters from each stamp, then arranged them in wooden cases, capitals in one, small letters in another.

Next came the task of setting the type by hand in perfect lines, each letter straight and placed with an appropriate, aesthetically pleasing space before and after. Each page, with its 2 justified columns of 42 lines each, consisted of a staggering 2,500 individual pieces. These were bound together with string and the whole further secured by a frame on the press. Gutenberg’s pressmen probably set 20 to 40 pages of text, printed them, then dismantled the characters and returned them to their boxes, only to begin all over again.

Once a page was ready for the press, Gutenberg applied to the type an ink made from pine shavings and soot. He moistened the paper and spread it over the type, then pushed the two together under the press. Unfortunately, there are no detailed descriptions of this early handpress, built by a cabinet maker named Konrad Saspoch. We know simply that a heavy iron plate was lowered, under controlled pressure, against the type form, and the ink thus transmitted to the paper.

It took three years of constant printing to complete the famous Bible, which appeared in 1455 in two volumes, with 1,284 pages overall. Gutenberg reportedly printed 200 Bibles, of which 47 survive.

As well as evidence of a historic feat of technology, each book is a work of art, with its finely sculpted type, hand-painted initial letters of each chapter, and decorative flower tendrils imitative of the finest illuminated manuscripts. Gutenberg could not enjoy the glory of his accomplishment, however, nor the fruits of his success. In 1455 financier Johann Fust, from whom Gutenberg had borrowed heavily, took over the inventor’s lifework, his press, his tools, even his finest workers.

Little is known of Gutenberg’s fate thereafter. Some say he went blind. But Fust, along with Gutenberg’s former associate Peter Schoffer, became a famous printer, reaping the benefits of Gutenberg’s labor and brilliance.